Vivo could introduce “waterdrop” smartphone on January 24 in China 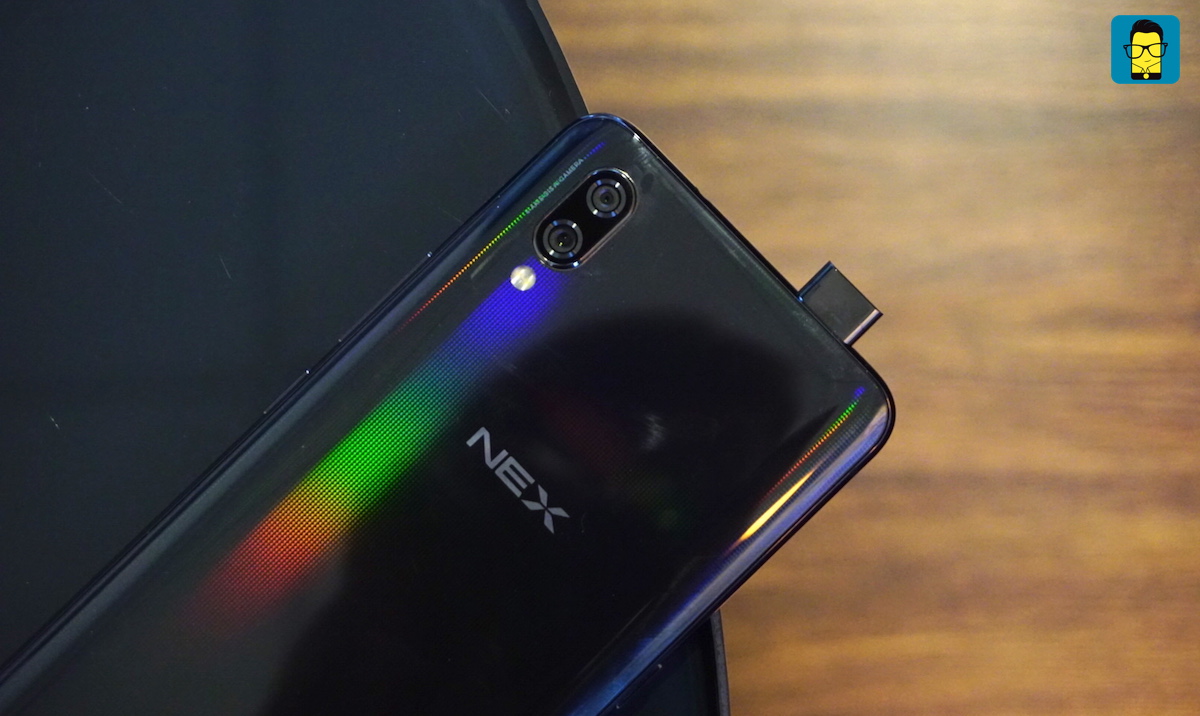 Vivo seems to be getting ready to introduce a mysterious smartphone on January 24 in China. The smartphone brand has shared a banner on its page on Weibo, China’s microblogging website. And this Vivo phone is believed to be called waterdrop, or have something to do with that term. The banner that’s shared by the company doesn’t reveal much, but the word; Waterdrop.

Vivo Waterdrop Aka Vivo Apex 2: Could it be true?

Reportedly, the Vivo waterdrop might be an internal code for the Vivo Apex 2 as stated by some Chinese media sources. The Vivo community forum reveals the model number of the device to be EKI1831. There is text on the banner, which translates to – “What is the future mobile phone? Come see 1.24”. The company couldn’t have been vaguer. 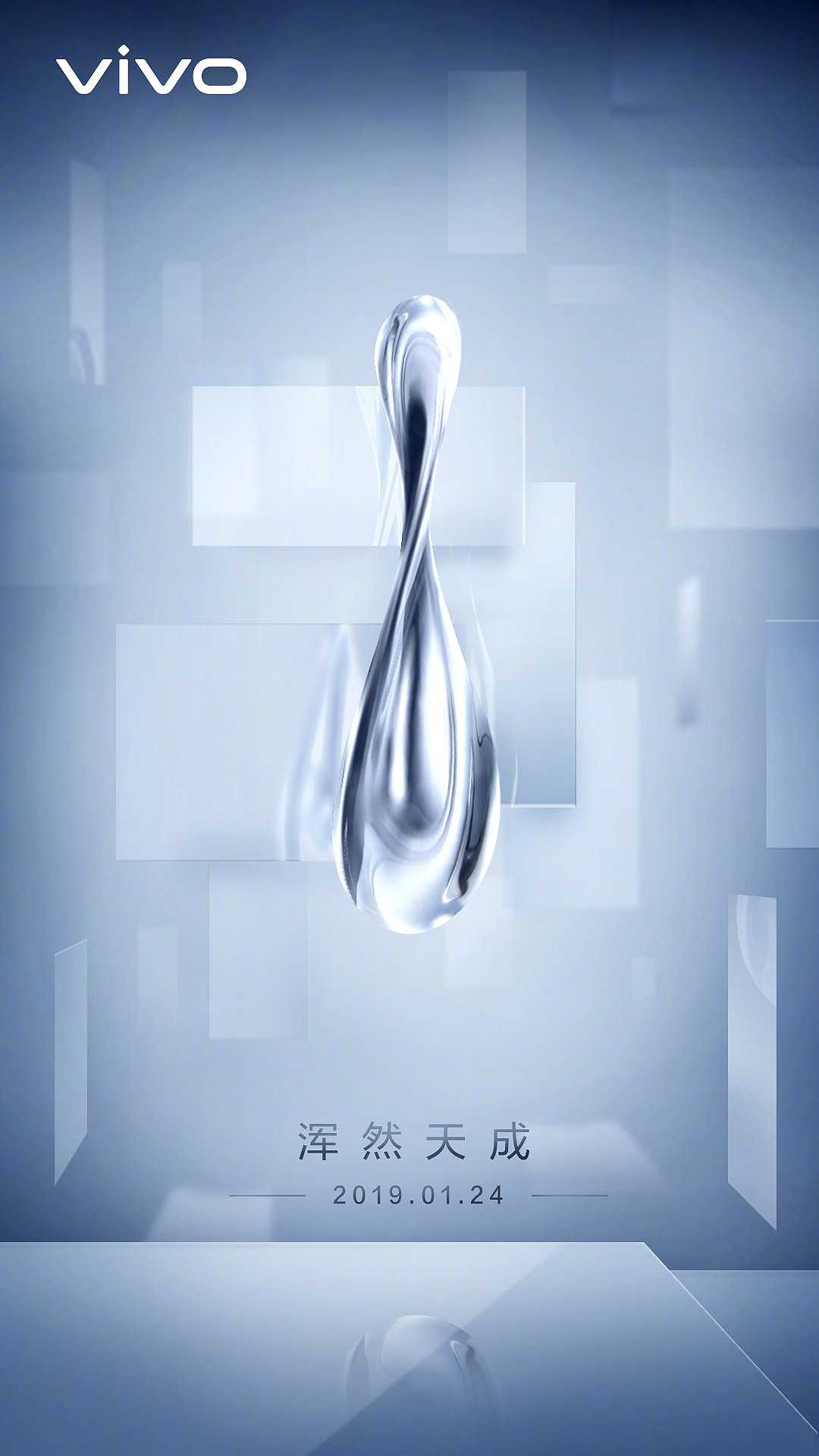 When it comes to innovation, there’s no doubt that Vivo has tried and tested many experiments as far as the bezel-less design is concerned. There is one more reason to believe that the new Vivo phone would be called Apex 2. A notorious leakster, Ice Universe has mentioned on one of his tweets five days ago that Vivo could be introducing a phone with codenamed “The Waterdrop”. 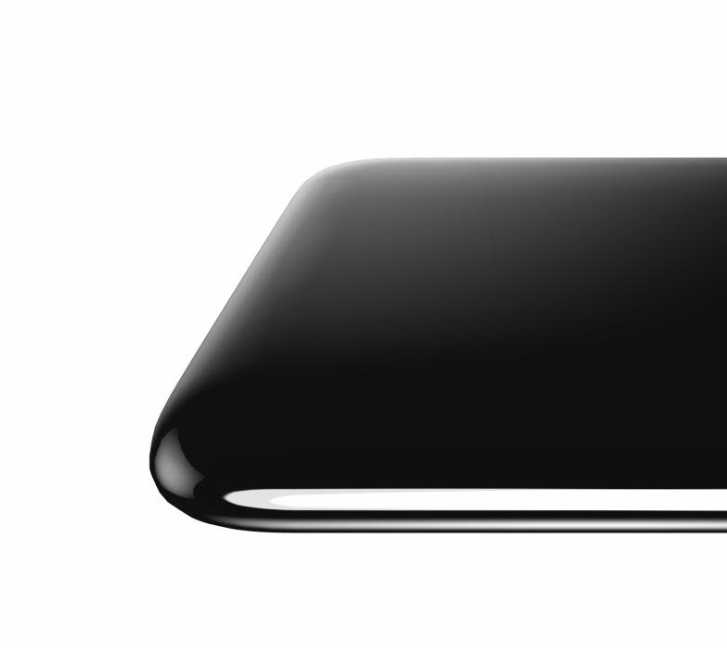 The leakster went as far to say that it could introduce a first of its design that could change the history of phones. We all love the biblical wordplay these days, thanks to the age of Netflix. But the words of Ice Universe was supported by the weird shots of the Vivo’s The Waterdrop phone.

If you recall Vivo Apex became the Vivo NEX, while the company has already introduced a Vivo NEX dual display phone. So, that may rule out any associations between Apex and NEX line-up. But there is one thing that’s for sure, this new mysterious Vivo phone has us all excited for we like to see what Vivo has in store for the smartphone innovation. Less than ten days and we would learn what it is. Stay tuned in for updates on this phone launch.