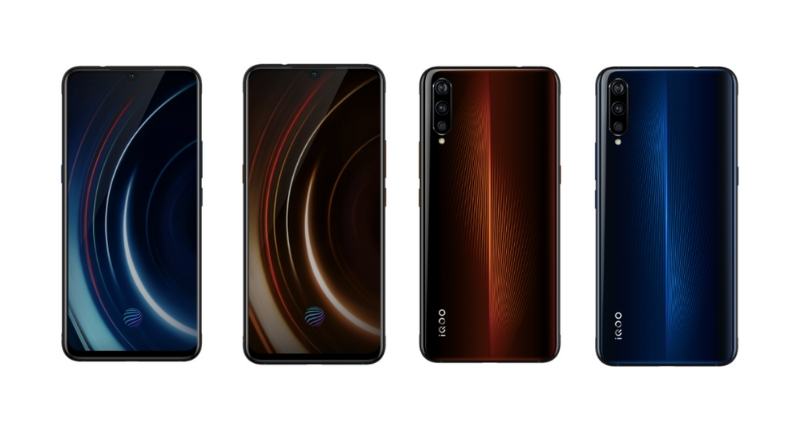 Vivo is brewing up something, as per story posted by 91Mobiles, the company is likely to introduce its recently announced sub-brand iQOO to India. Yes, you read that right! The Vivo iQOO gaming smartphone is all set to arrive in India by late May or early June, as per the report.

According to the report, Vivo iQOO will also launch its second handset later this year in the Indian market. So, we are looking at the two Vivo iQOO phones in India this year. The brand is believed to directly competing with OnePlus. It is said to offer a phone with a price range of Rs 30,000 to Rs 60,000. Total of four variants of two different phones is believed to be arriving in India by the end of the year.

Vivo’s new sub-brand has launched this phone in China, and so you can take a look at the specs sheet and pricing below.

Sporting a 6.41-inch display with full-HD+ resolution, it is an AMOLED display with “Halo” notch having a screen to body ratio of 91.7%. It will be running on the Qualcomm’s latest Snapdragon 855 SoC. India hasn’t seen a phone launched with this processor yet and even by June, the country is less likely to get an SD855 SoC enabled phone. So, that’s quite an advantage for the brand.

The chipset is said to be supported by a numerous list of AI features and technology for better performance. To name them, Super Liquid Cooling Tech, AI Turbo, Net Turbo, Cooling Turbo, and Game Turbo. It comes with a 4000mAh capacity battery and whooping 44W fast charging technology. The company states that it would be running on a custom OS based on Android 9 Pie.

What do you guys think of the Vivo iQOO launch in India? Would you be interested in buying this handset in India? Let us know in the comment section below.