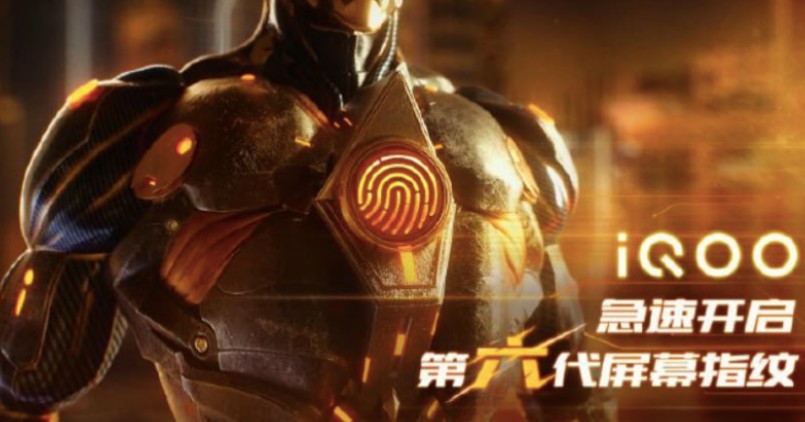 Vivo has established a new sub-brand in China dubbed as IQOO. This newly found smartphone brand has been teasing the release of its first phone. And looks like it’s going to be a beast. The first Vivo iQOO smartphone will reportedly be a gaming smartphone with high-end specifications as per a new teaser released by the brand on its official Weibo profile. Let’s take a look at what are the expected specifications.

Under the hood, this new upcoming smartphone is all set to pack a powerhouse, Snapdragon 855 SoC. This is the latest flagship chipset from the house of Qualcomm introduced late last year. It has not been officially introduced on any smartphones yet. But it will soon get one, as the Galaxy S10 line and Mi 9 launch is tomorrow.

This unnamed iQOO smartphone could also pack a whopping 12GB of RAM and 256GB of internal storage as per the teaser suggestions. The handset is believed to feature 44W FlashCharge technology, something similar to OPPO’s Super VOOC technology. 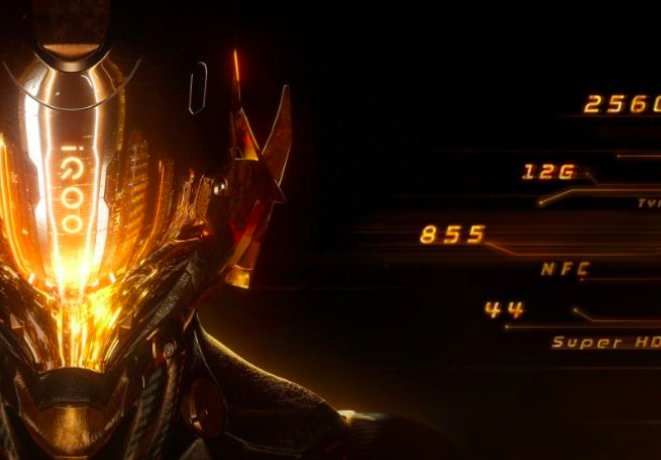 The 4D shockproof feature hints that it could be a gaming smartphone if it’s not obvious already with the high-end specification of the phone. The other features that are mentioned in the teaser include NFC, USB Type-C and Super HDR mode. Unfortunately, there is no mention of the details regarding the camera set up on the phone, other than the fact that it could pack a triple rear camera setup.

Looking at the teaser, this upcoming project from the house of Vivo looks interesting and could very well be created to compete with the likes of Razer Phone 2, Xiaomi BlackShark Helo, ASUS ROG Phone, and Nubia Red Magic Mars. Maybe it was about time that Vivo introduces a game-centric smartphone. What do you guys think? Drop your feedback in the comment section below.