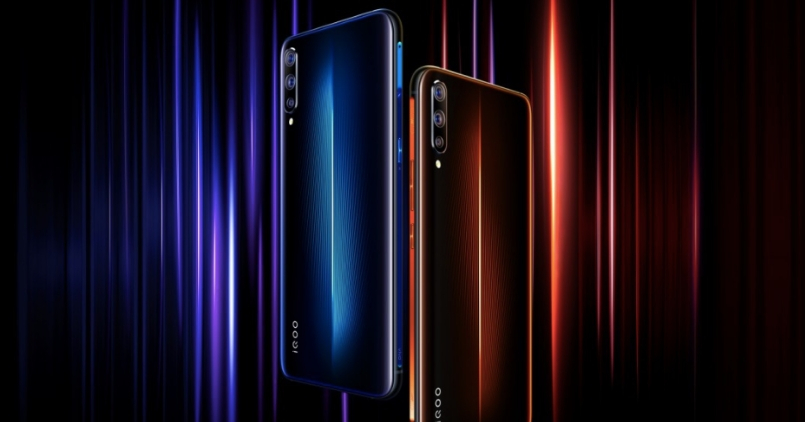 Vivo is all set to announce its latest sub-brand (iQOO) smartphone today at 6 PM IST in China. Unfortunately, ahead of the event, an image has surfaced online showcasing the full specifications and pricing of the new unannounced Vivo phone. Dubbed as Vivo iQOO, the company has been teasing its phone for quite a while as a gaming beast. Let’s talk about the full specifications and pricing of the phone below.

There seems to be thee variants of the Vivo iQOO smartphone starting with 6GB of RAM and going up to 12GB of RAM. But first let’s talk about display, design, camera, and processor it comes with. Sporting a large 6.4-inch AMOLED display with waterdrop notch design, it claims to offer a full HD+ resolution display. The chipset has already been leaked as a Snapdragon 855 SoC and now it is confirmed all thanks to the slide that is meant for the launch event tonight.

Further, the triple rear camera on the back is revealed to have a setup of 13MP + 12MP + 2MP, where the latter is likely to be a depth sensor. The selfie experience on this phone is powered by a 12MP shooter. Previously it was unknown whether the phone will have a notch or would feature an elevating camera as most of the recently launched Vivo phones (V15 Pro) offers.

It will be running on Vivo’s FunTouch OS 9 based on the Android 9 Pie OS. All this is said to be powered by a 4000mAh capacity battery. With NFC and type-C support for connectivity. The 44W fast charging is teased for the three variants out of four variants, only the base 6GB model won’t support this fast charging. 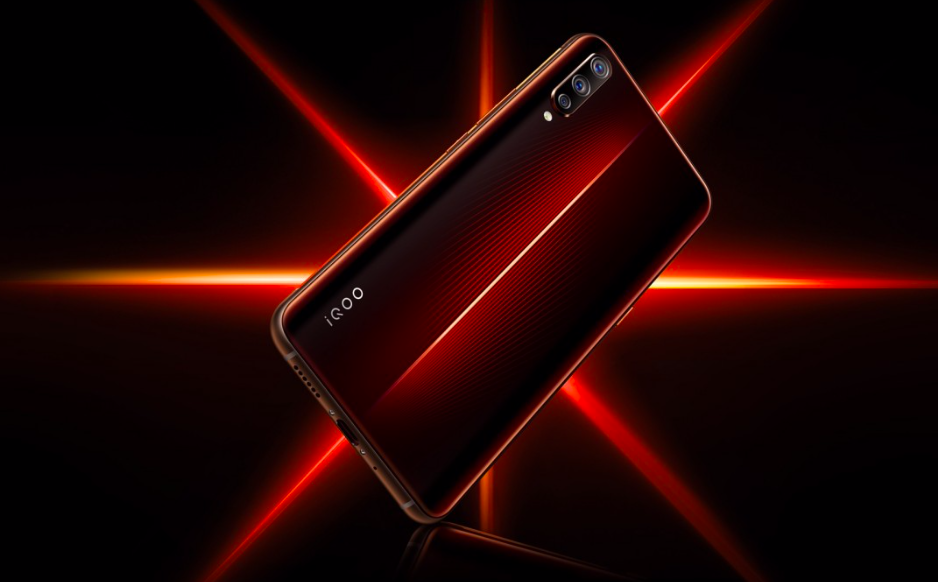 Of course, the launch is not yet happened, we suggest you take this information with a pinch of salt. Stay tuned for launch at 6PM IST as we would be covering it live. What do you guys think of the Vivo iQOO launch in India? Should Vivo bring this phone to India? Let us know in the comment section below.