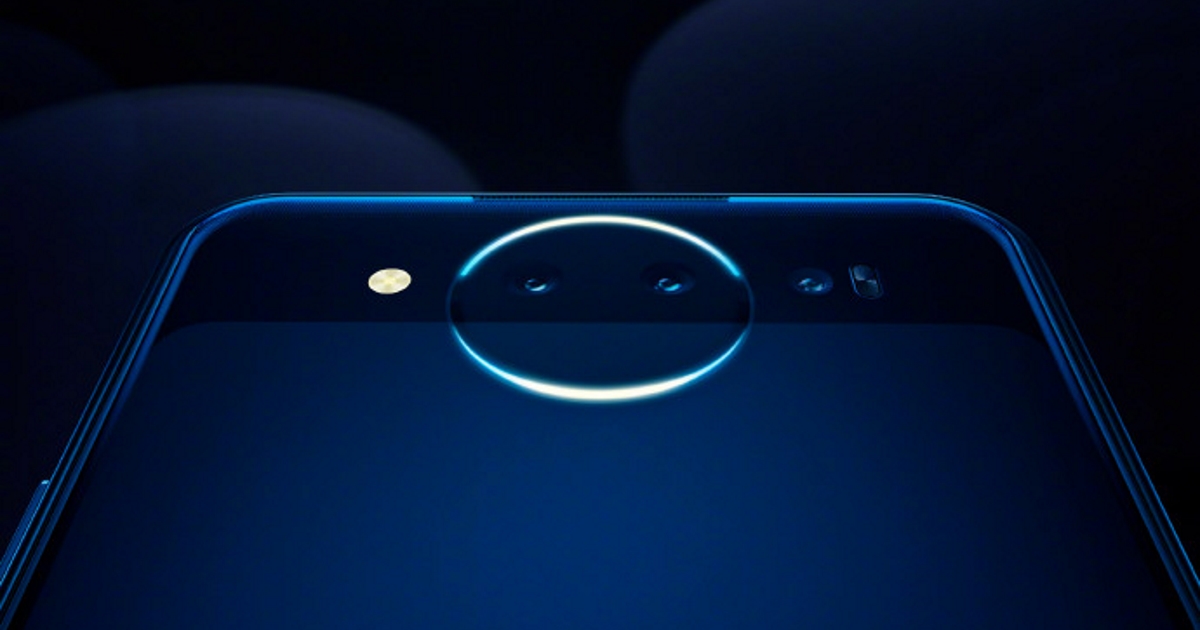 The Vivo NEX 2 is one of the most anticipated devices from the company. Set to launch on December 11, multiple leaks of the device have already surfaced the web. Now, the company’s official handle has released the press renders of the device. And boy, do they look something.

Vivo has shared the official renders of the upcoming dual-screen smartphone that is Vivo NEX 2 on their Weibo handle. The renders reveal that the Vivo NEX 2 will be arriving two color choices of Blue and Red. It will feature two screens, one on the front and the other on the rear. Speaking about the displays, the front display could sport an in-display fingerprint scanner. 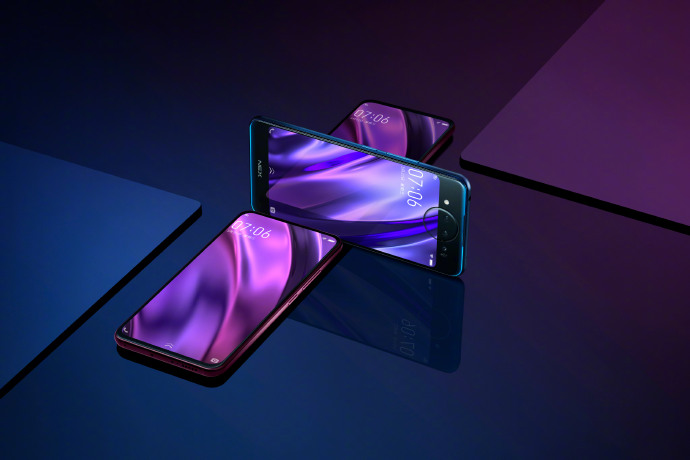 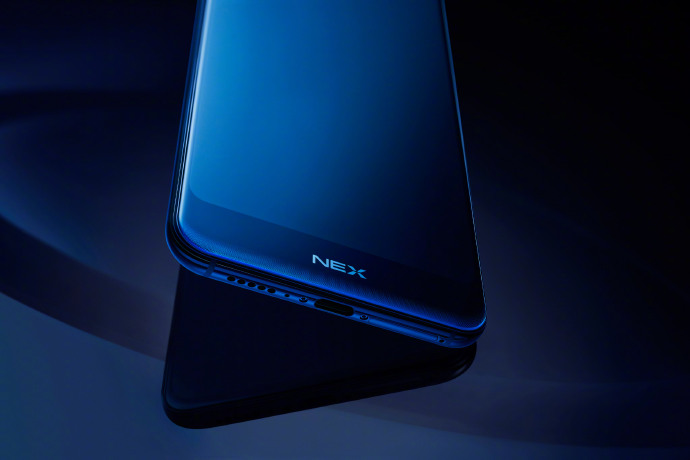 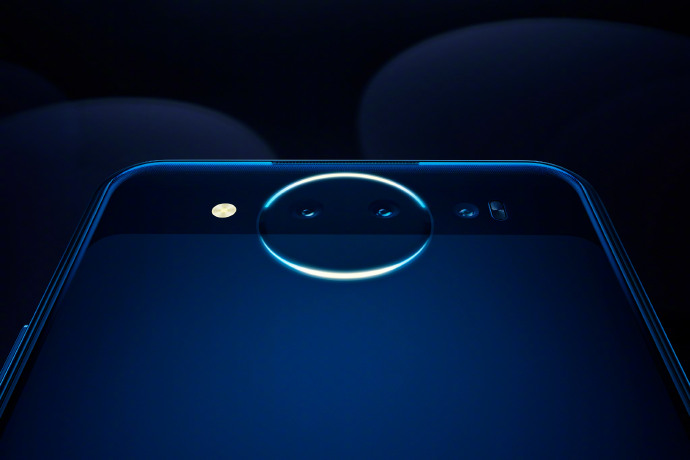 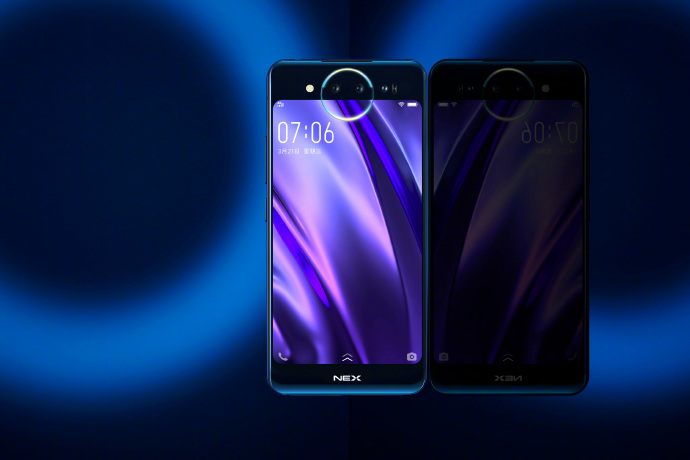 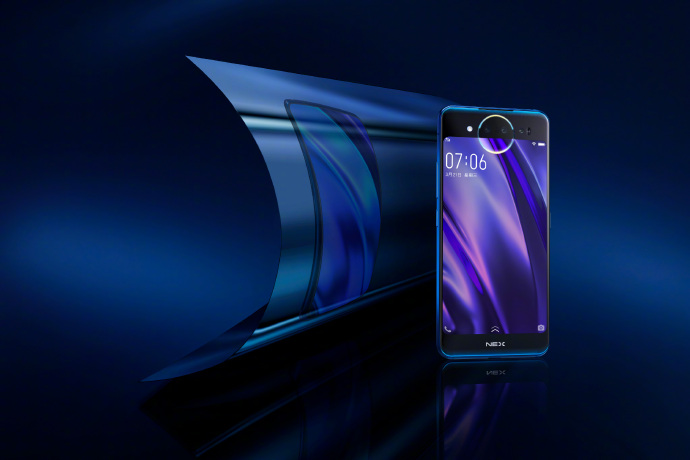 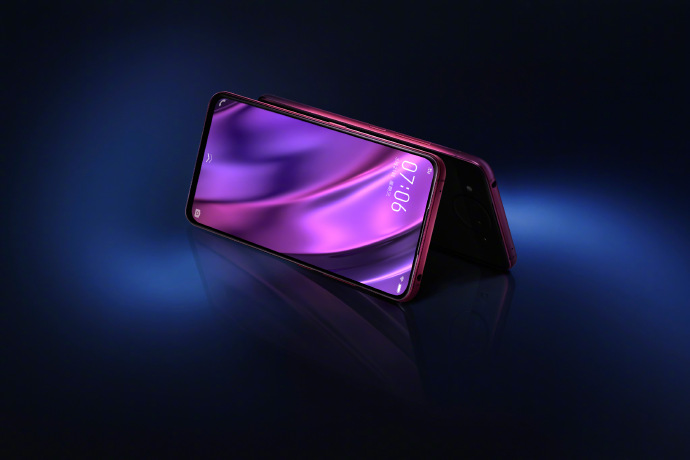 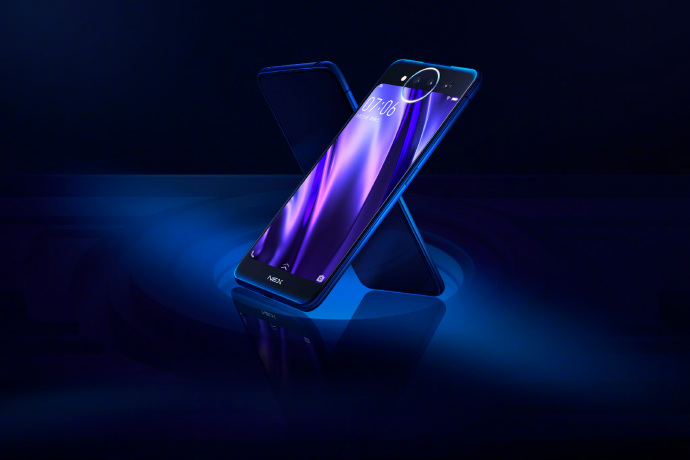 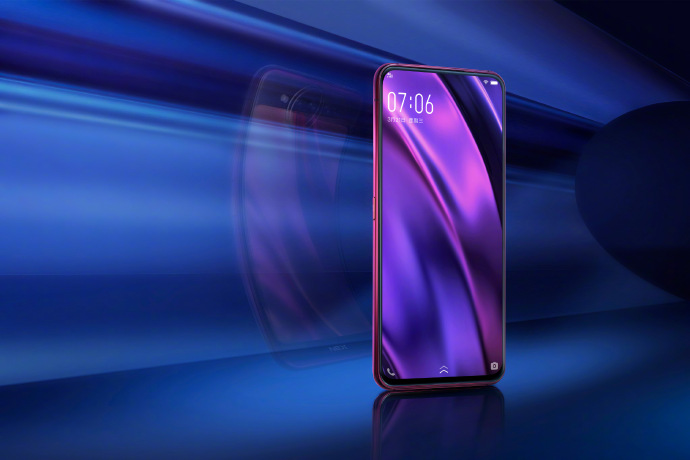 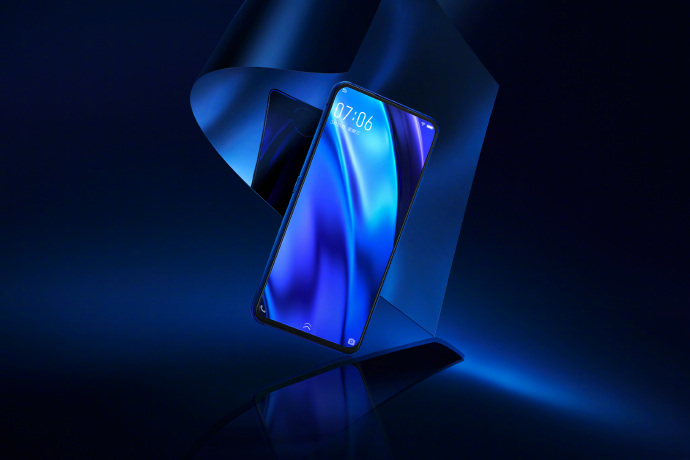 As for the camera, the Vivo NEX 2 features cameras only on the rear side. The second screen will act as a viewfinder for taking selfies. Below the secondary screen is the Vivo logo. Also, there is an illuminated RGB Lunar Ring at the top side of the rear screen. The Lunar Ring is rumored to glow when the phone receives notifications. As for the camera sensors, the Vivo NEX 2 has a triple camera setup. However, the third lens is said to be a 3D ToF lens.

A 3.5mm audio jack is placed on the upper edge of the NEX 2. There is a USB-C port and a speaker grille on the bottom edge of the smartphone. The right edge of the Vivo NEX 2 has a volume rocker followed by the power button. There seems to be another button on its left edge.

The Vivo NEX 2 is scheduled for launch on December 11 in China. As of now, there is no word on the expected price of the device as well. However, you’d expect it to be priced around the $700 (~Rs. 50,000) mark. Stay tuned to Mr. Phone for all the info on Vivo NEX 2 and everything else in the smartphone world.