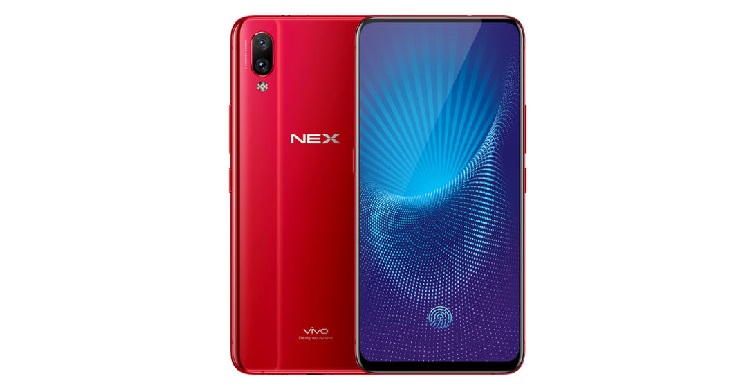 I guess, even Vivo couldn’t hold its excitement to showcase its bezel-less smartphone. We say because it seems that company accidentally posted the product listing of the upcoming Vivo Nex S and Vivo Nex. Now it is almost confirmed what would be the specifications of these new phones. Let’s dive into it below.

The new Nex series would be sporting a 6.59-inch Full HD+ display with 1080 x 2316 pixel resolution. And it has the highest screen-to-body ratio. With no notch and a tiny chin at the bottom, Vivo Nex series would fulfill the dream of a true bezel-less smartphone. It will be running on the latest Android 8.1 Oreo-based Funtouch OS 4.0 and should have gesture inputs for navigation. 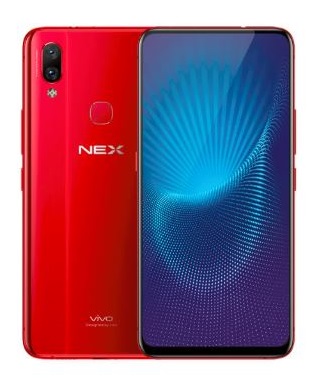 The most significant differences between these two models of NEX includes a processor, RAM, selfie camera, and fingerprint sensor. The NEX S comes powered by a Qualcomm Snapdragon 845 processor and would be accompanied by an 8GB of RAM. Talking about the NEX processor, it will house Qualcomm’s latest Snapdragon 710, which saw its debut on Xiaomi Mi 8 SE.

Further, the major difference occurs in terms of the fingerprint sensor placement. The premium model will house it inside the display, utilizing Vivo X21 solution, whereas the mid-range model will place it on the rear. Do make a note that the selfie pop-out camera would be available on the NEX S, while other NEX model will have it present at the bottom chin.

Would you be interested in owning any of these Vivo Nex series handsets if and when they come to India? Drop us a line with your feedback on its specifications.