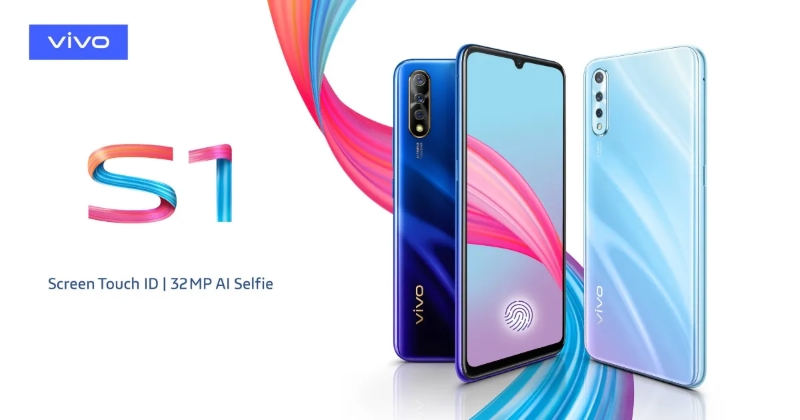 We previously talked about Vivo working on a new series of smartphones, namely the S-series. The first of the lot will be the Vivo S1. While no details about it have been shared by the company so far, new reports had emerged suggesting the configurations as well as the price point of the first device under this new series. Now, the first teaser image of the device is out as well. And so is the launch date.

The Vivo S1 is said to go up on sale in Indonesia first, and the first teaser image is already out. Do note that this is different from the Vivo S1 already launched in China, which is basically a rebranded Vivo V15. The teaser indicates that the Vivo S1 will have a triple camera setup at the rear. It also shows the smartphone has a waterdrop notch and an in-display fingerprint sensor. Within the notch is the 32-megapixel selfie camera. The device will be available in two color variants as well. 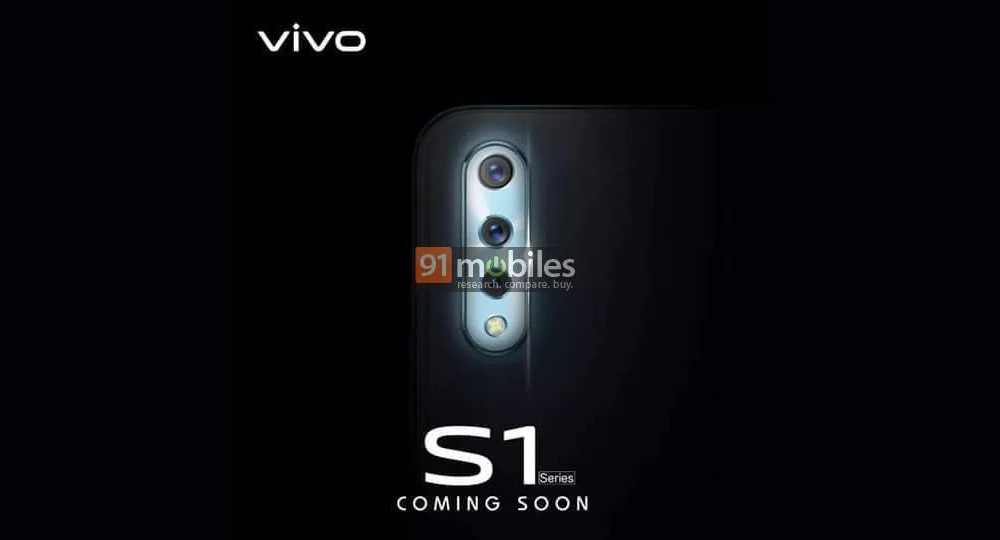 As previously reported, the handset will come in 6GB+128GB and 8GB+128GB variants. It will also feature a triple camera setup at the back. In terms of pricing, the 6GB variant will be priced at nearly Rs. 20,000. On the other hand, the higher 8GB variant will go on sale for Rs. 25,000. The idea behind the S-series of smartphones is not to focus on specifications per se. Instead, the highlight of the device will be the design language. One might presume that the “S” stands for style. Which makes sense, considering that the smartphone will be available only in the offline markets. As such, it will compete with the likes of the Samsung Galaxy A-series.

The Vivo S1 will be released in Indonesia on July 16th. As such, all the detailed specifications will become clear on that day. As for India, the launch should follow pretty soon. Stay tuned to Mr. Phone to get notified of all the updates in the smartphone world.