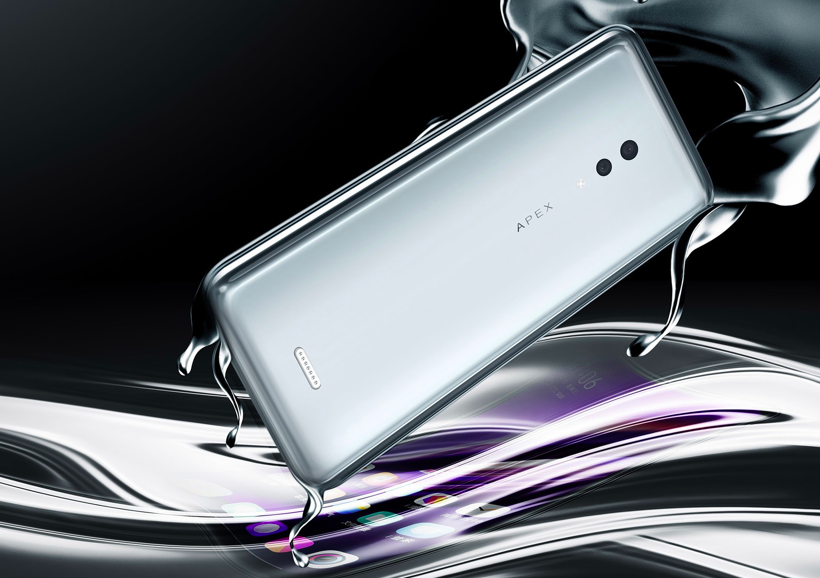 Vivo has confirmed that it will be taking part in MWC 2019 which will be held in Shanghai between June 26 to June 29. What’s more, is that we already have hints as to what technologies the company will be showcasing at the event.

As announced on Weibo, Vivo announced that the first 5G phone will be showcased at MWC Shanghai next week. It is expected that the device could actually be the Vivo Apex 2019 which was unveiled earlier this year. We did a first impression of the same, so make sure to take a look at the video below.

As per the poster, the phone will be on display at Vivo’s booth in Shanghai New International Expo Centre.

Now this one is something that will interest a lot of users. Vivo also showcased on its Weibo account the fast charging technology that it has been working on. The same will be showcased at MWC 2019 Shanghai later. What’s special about this is that it can charge a 4,000mAh battery from 0 to 50% in just 5 minutes. But that’s not all. The rest of the 50% will be charged in just 8 minutes. Effectively, the new technology will be able to juice up your device in just 13 minutes, which is absolutely insane. You can take a look of the charging tech in action here:

Of course, we will have to wait till MWC 2019 to actually see the work behind this. That said, the event is shaping up to be a big success, with Vivo clearly leading the front. Considering that Xiaomi previously announced its 100W fast charging, it will be interesting to see how to retaliate. Nonetheless, stay tuned to Mr. Phone to get notified of all the buzz happening in the smartphone world.