Vivo all set to launch new smartphone under its U-series 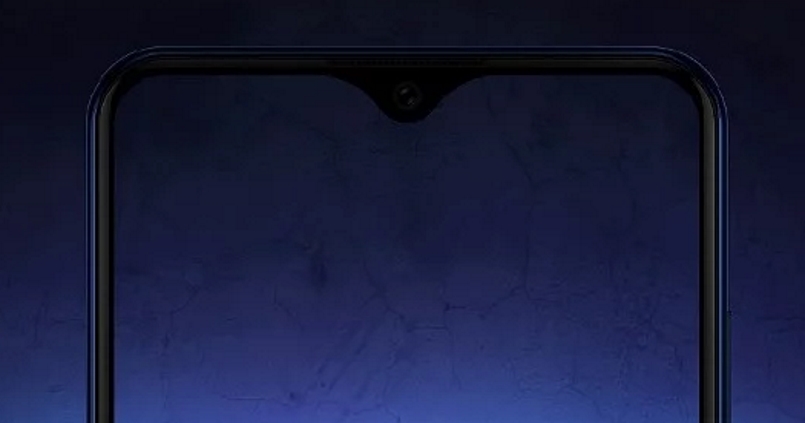 Vivo is one of the largest manufacturers of smartphones in the world, more so in China. The company recently launched its Z series in China, and then also announced a new sub-brand called iQOO. However, it seems like Vivo is already set to kickstart another series of smartphones. Called the U-series, the company will be launching its first device under this series tomorrow. What’s more, is that the company is calling it 1000 yuan flagship. Let’s take a look.

Vivo has shared the following teaser on its official Weibo handle. It goes on to show that it will unveil its new U-series of smartphones tomorrow. The caption for the poster is that it will be a “1000 yuan (~Rs. 10,200) flagship smartphone”. Right off the bat, that sounds like a big statement to make, considering there is only so much that you can offer in that price bracket. Nonetheless, looking at the teaser, you can also see a smartphone. There is a waterdrop notch at the top which houses the selfie camera. At the bottom, you can spot a decently sized chin bezel. As of now, there is no other information as to what kind of hardware this smartphone could pack. 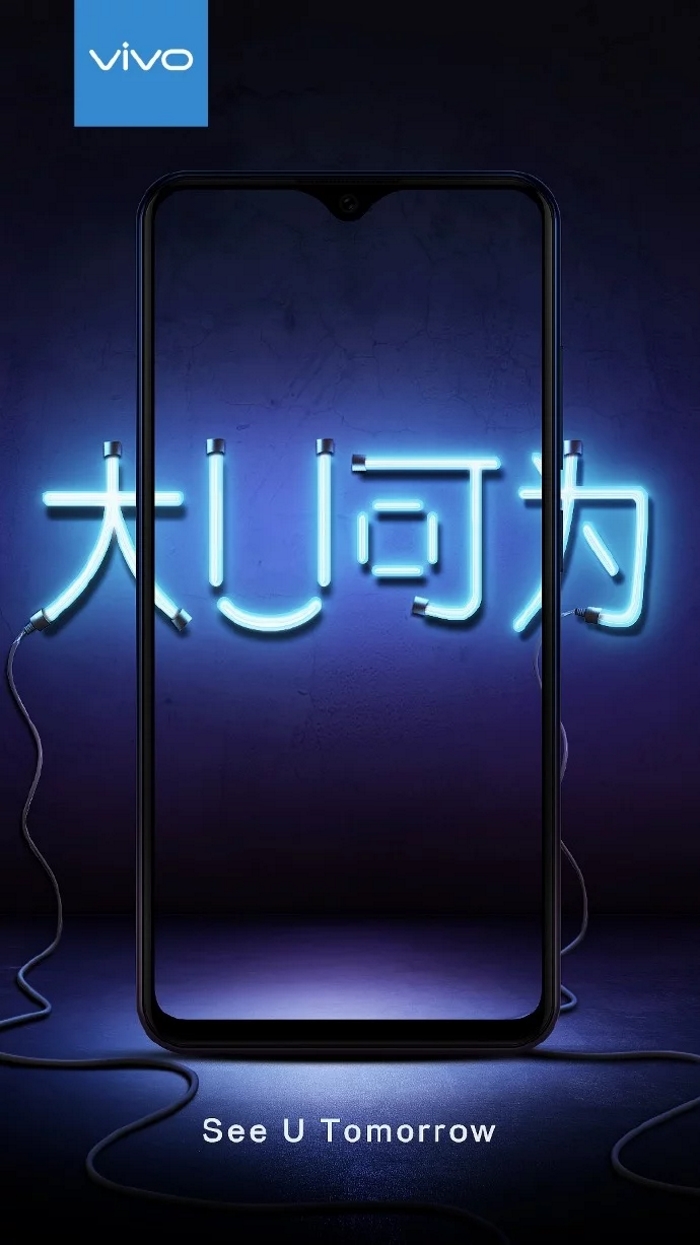 As per its poster, Vivo is due to launch the U-series smartphone tomorrow, on 19th February. The device will be launched first in China only. As of now, there is no word as to whether it would see its way out of China into India or not. All we know so far that the device will be priced around Rs. 10,000 mark. Nonetheless, stay tuned to Mr. Phone to get notified of the Vivo U-series smartphone and everything else in the technology world.