vivo U20: Top Five Features That Make It Attractive 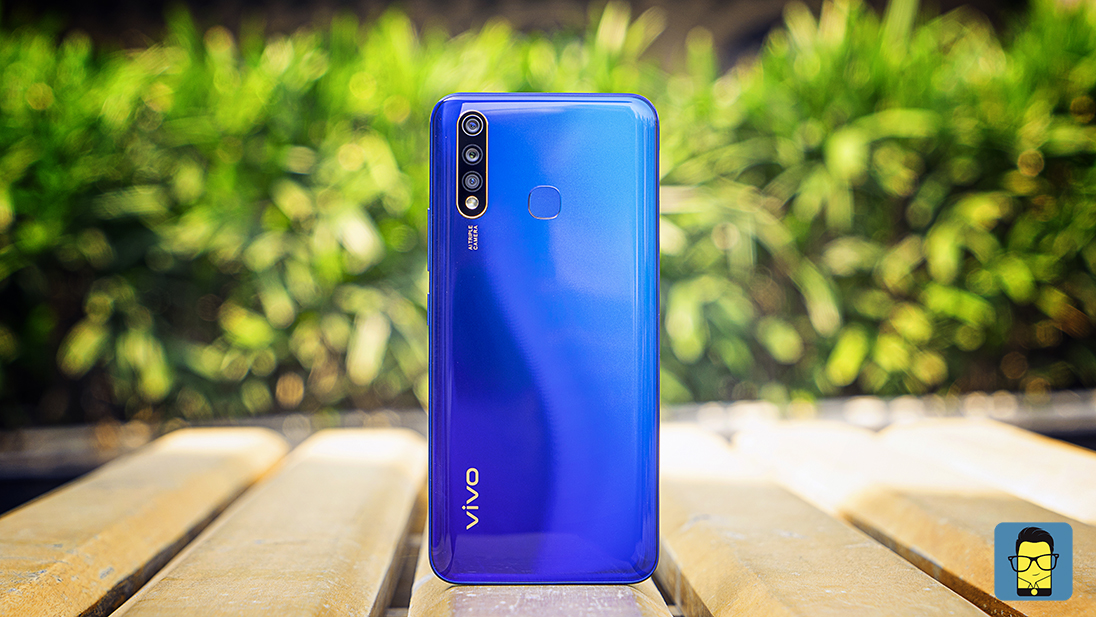 It’s no secret that smartphone buyers in India are spoilt for choices, especially in the budget segment where there is an abundance of compelling devices. In fact, it’s hard to pinpoint to one phone which is a cut above the competition around the Rs 10K mark. That was, until now. Recently, vivo took the wraps off the vivo U20, which ups the ante in its bracket by offering never-seen-before specs. To know what sets the handset apart, read on. 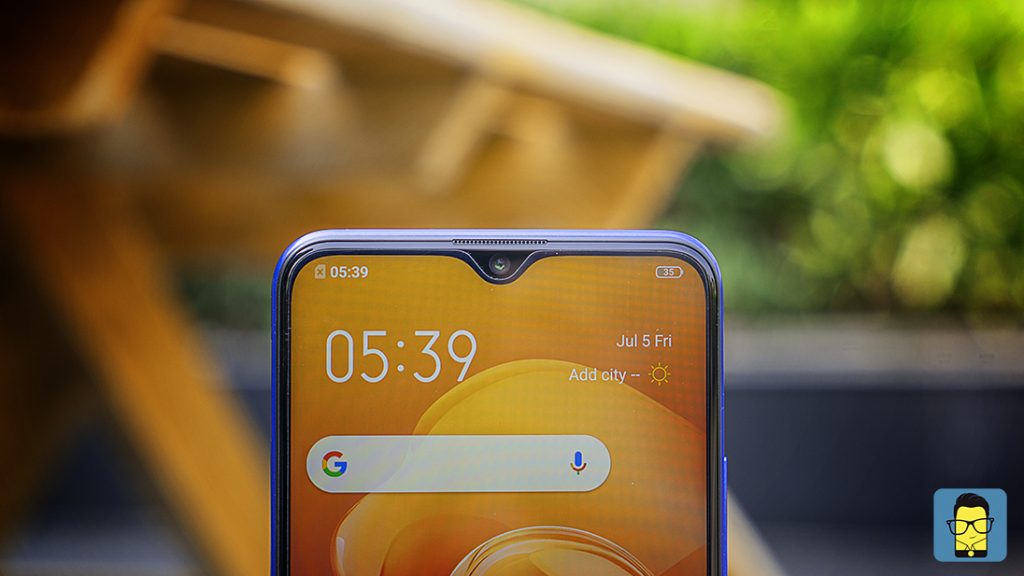 Over the last two years, we’ve seen a massive spike in the number of players tuning in to play Battle Royale titles like PUBG and Call of Duty Mobile. A byproduct of the same was a rise in demand for better, more powerful CPUs powering smartphones in the budget and affordable segment, and that’s exactly what vivo has delivered with the U20. The handset is the cheapest smartphone in India to be backed by Qualcomm’s Snapdragon 675AIE processor, which works alongside up to 6GB of LPDDR4X RAM and UFS 2.1 storage. Suffice it to say, you’ll be bagging chicken dinners willy-nilly with the U20 in your pockets.

Running GPU-intensive games and applications can take a toll on a phone’s battery life and the last thing you’ll want is to hunt for a wall-plug in the middle of the day. Thankfully, the vivo U20 comes with a 5000mAh battery which will easily see you through the end of a heavy work day. Despite its beefy battery, the smartphone retains its sleek profile and is quite pocketable too. 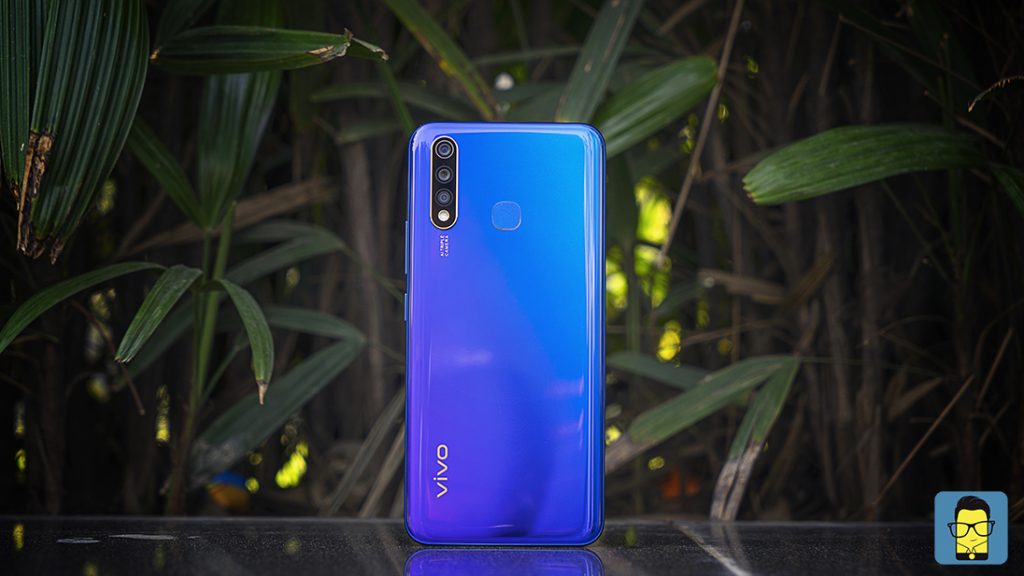 The vivo U20 is clearly a marathon runner amidst sprinters, thanks to its 5000mAh battery. And, the icing on the cake is that the smartphone charges back up quickly too. You see, unlike most budget phones, the vivo U20 ships with an 18W Dual-Engine Fast Charger in the box, allowing you to get back to 100 percent battery life in a jiffy. What’s more, provided you have the appropriate dongle and some juice to spare, you can even charge other phones using the reverse-charging feature. 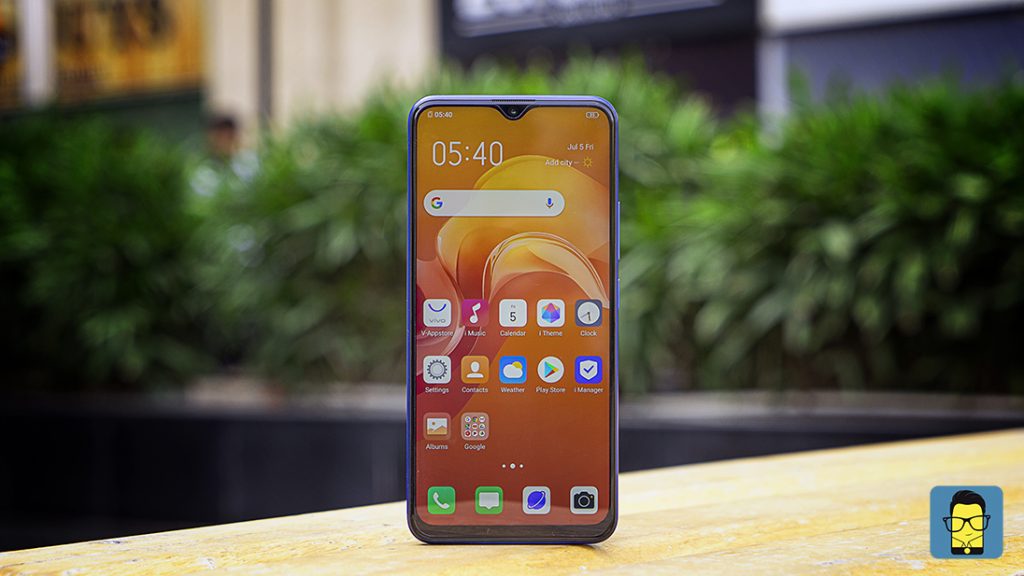 It’s pivotal for a smartphone to ship with a top-notch display as a smartphone’s screen is your window to the world. On that note, the vivo U20 features a 6.53-inch FHD+ display, paving the way for quite an immersive media consumption experience. Adding to the list of pros, the display on the smartphone comes with support for Widevine L1, allowing you to stream HD content from services like Netflix and Amazon Prime. Plus, the U20 comes with Panda MN228 protection glass that is supposed to be tougher than Corning Gorilla Glass 5. 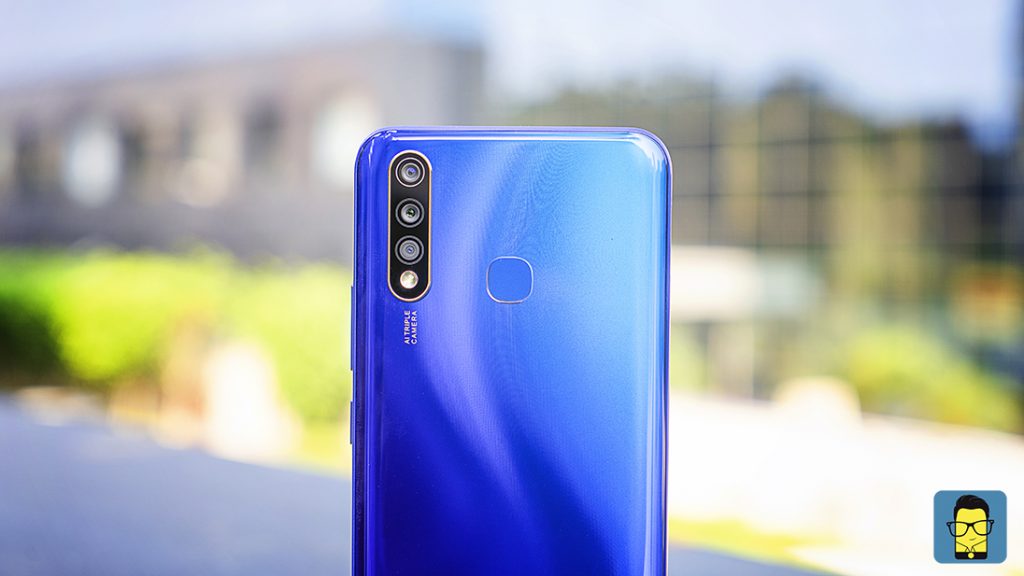 If you were looking for any more reasons to pick up the vivo U20, then you should know that the smartphone features a 16MP sensor for selfies along with an AI Triple Rear Camera setup, comprising a 16MP Sony IMX499 primary sensor, an 8MP Super Wide-Angle camera and a 2MP Super Macro lens. Correspondingly, be it taking a wide-angle shot, getting really close to a subject or clicking gorgeous selfies, the U20 can do it all.

So, what do you guys think of vivo’s latest concoction, the U20? Do you think it has what it takes to emerge as a winner in the budget segment? Do let us know what you make of the phone in the comments below! 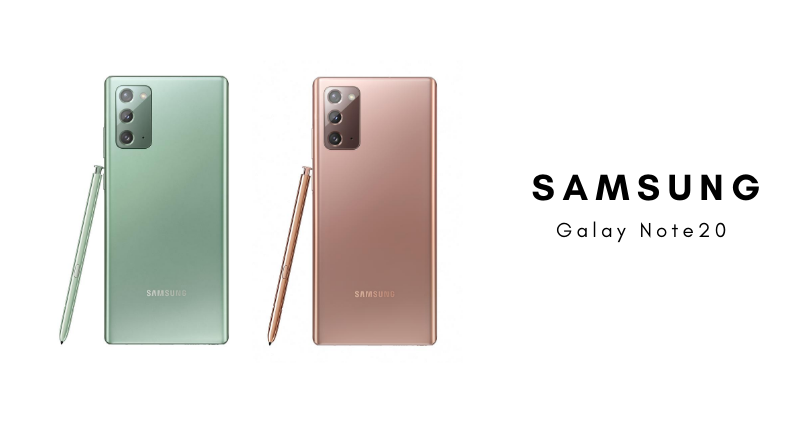