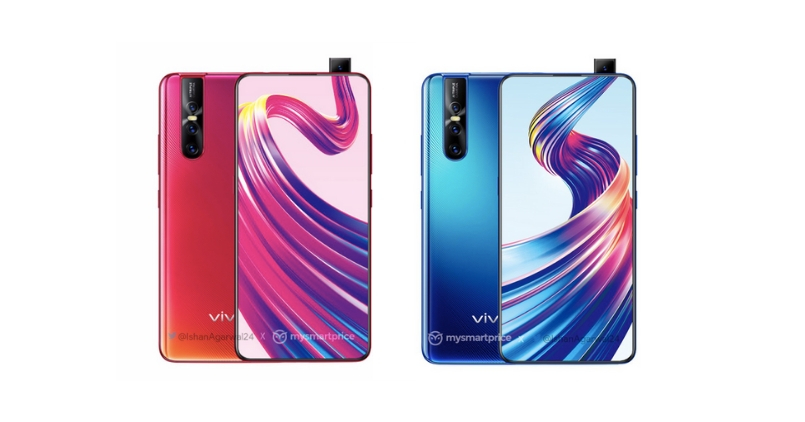 Vivo is all set to introduce its next V series handset in India. The upgrade would be dubbed as the V15 Pro, successor to the V11 Pro. We already knew a lot about this phone, but much has been learned from the all-new set of a press render leaked by Ishan Agarwal and MySmartPrice. Let’s take a look at them first and talk about the new information.

The Chinese smartphone maker is doubling down with its V15 Pro as it aims to introduce popup selfie camera, triple rear camera, and in-display fingerprint sensor, some the trendiest features in the market. It plans to bring these features to a broader audience with pricing under Rs 30,000. It wouldn’t be the first time that Vivo issuing aggressive with its features and price point. The V11 Pro proved that last year for the brand. 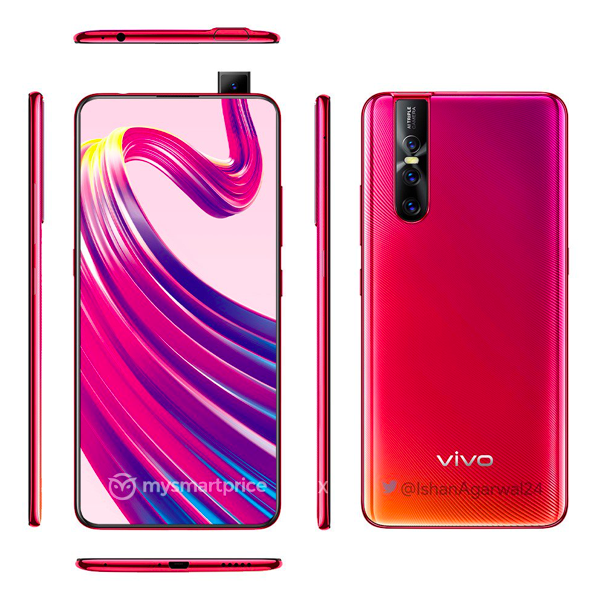 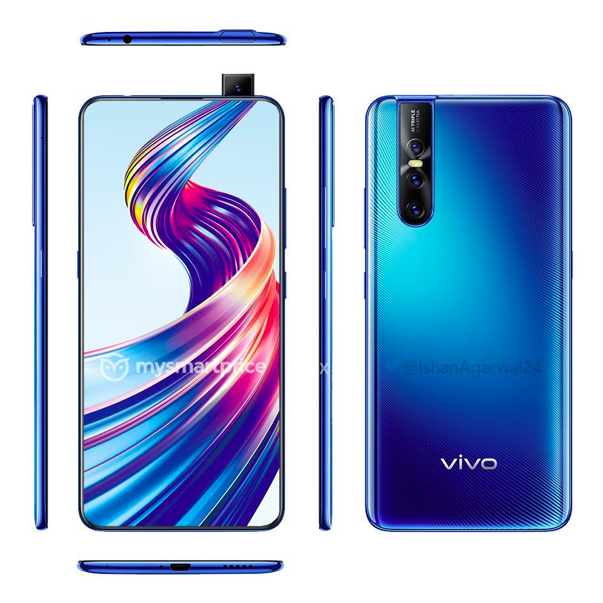 Talking about the images, the phone has been leaked in two colour variants; Red and Blue gradients. The first look at these images will have you get shocked for the bezels you won’t see on this one. Of course with pop-up selfie camera its less likely to have a notch or any kind of hole-display tech. But the chin doesn’t showcase any bezels.

Ishan Agarwal quotes that Vivo maybe trying to fool its users by showcasing these renders with almost no bezels on any end. He claims that there would be a significant difference between these renders you have seen and in-real-life as far as the bezels are concerned. The handset is all set to arrive in India on February 20, which is around the corner.

What do you guys think of the Vivo V15 Pro? Would it be as good as V11 Pro when it was launched in India last year? Let us know in the comment section below.