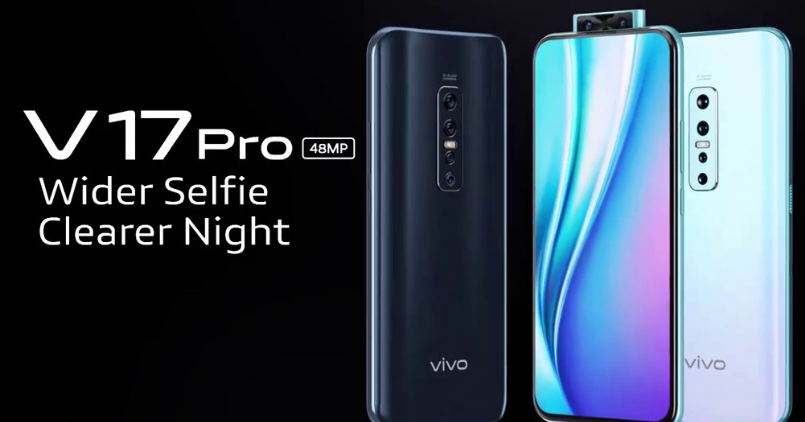 Vivo is all set to introduce its next V Series smartphone, V17 Pro in India on September 20. The Chinese smartphone maker has tweeted today that it will be releasing its new smartphone. Teased as the selfie smartphone, this new phone is going to come with the dual pop-up selfie camera.

Hashtagged #ClearAsReal , the brand is touting that this new phone will be the world’s first 32MP dual-camera enabled pop-up selfie smartphone. The Vivo V17  Pro has been leaked recently, where we learned about its design and certain specifications. Let’s recall that below in detail and also talk about the expected pricing of this phone.

It is said to sport a 6.44-inch Super AMOLED display with an in-display fingerprint sensor. There will be a quad-rear camera setup could include 48MP primary sensor, 8MP ultra-wide angle, 2MP depth sensor, and 2MP macro sensor. Talking further about the camera department, the selfie experience will be powered by a dual 32MP + 2MP camera setup. It will be pop-up in nature. 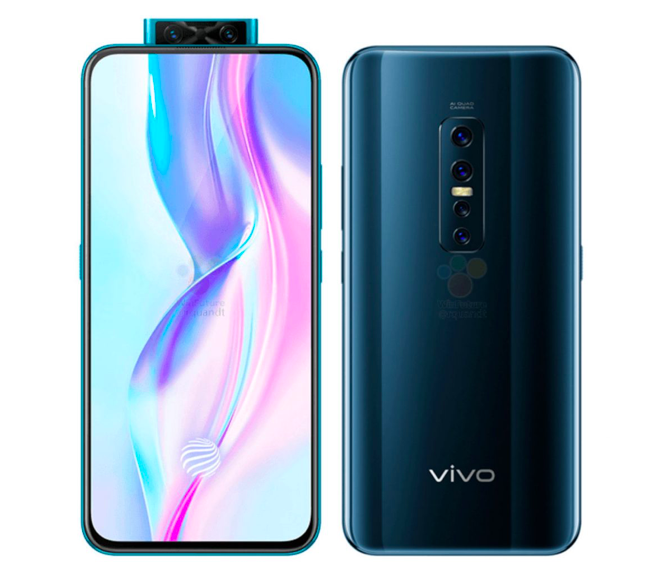 As far as the hardware specifications are concerned, there are rumours that this phone will be powered by a Qualcomm Snapdragon 675 processor. Expect up to 8GB of RAM and up to 128GB of internal storage support. The handset could be powered by a 4100 mAh capacity battery with fast charging.

It will likely be running on Android 9.0 Pie-based Funtouch OS 9. As far as the connectivity options are concerned, it will sort dual 4G VoLTE, Bluetooth 5.0 GPS/GLONASS, USB Type-C port, and Wi-Fi dual-band. There will be two colours with a gradient finish on the back.

What do you guys think of the Vivo V17 Pro launch in India? Let us know in the comment section below.