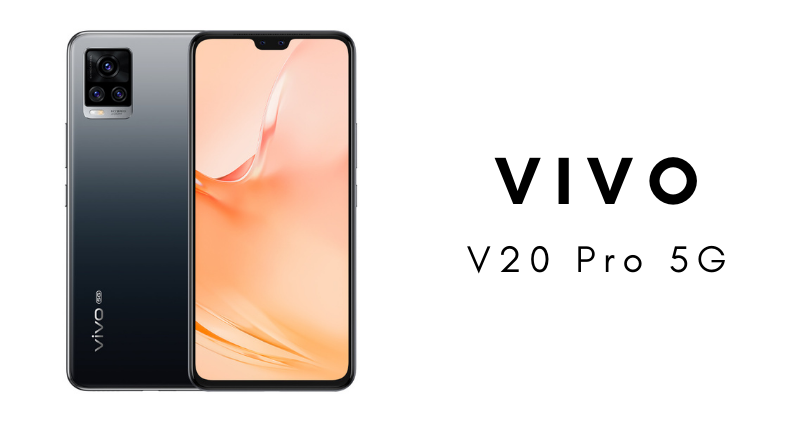 Update (27/11/2020) Vivo has confirmed that its next 5G phone — the Vivo V20 Pro 5G is all set to launch on December 2nd. The company is bringing this new 5G powered phone featuring Snapdragon 765G SoC — the same 5G chipset equipped in the OnePlus Nord 5G phone.

The earlier report below has suggested that the phone would be unveiled in the first week of December, according to a tipster. However, Vivo has now officially confirmed that the launch will take place in India on December 2nd. So, stay tuned for more coverage.

Vivo V20 Pro is the next smartphone in the pipeline that is reportedly launching next month. According to XDA Developers’ Tushar Mehta, Vivo is introducing its next Vivo V series smartphone in India in the first week of December. This adds to the existing Vivo V20 and the Vivo V20 SE smartphones under its V series. The Vivo V20 Pro earlier introduced in the Thailand market — is all set to foray into the Indian market, according to the tipster. While the launch appears affirmative, some deals and discounts are leaked — thanks to the tipster.

As mentioned, the Vivo V20 Pro initially launched in Thailand. Assuming the same variant that will be launching in India next month — we can expect a 6.44-inches Full HD+ AMOLED display as we have seen on the recent Vivo S20 smartphone. Both the Vivo V20 and the upcoming Vivo V20 Pro typically share identical specs and design on paper. However, they slightly different when it comes to performance, front camera and as well as connectivity. 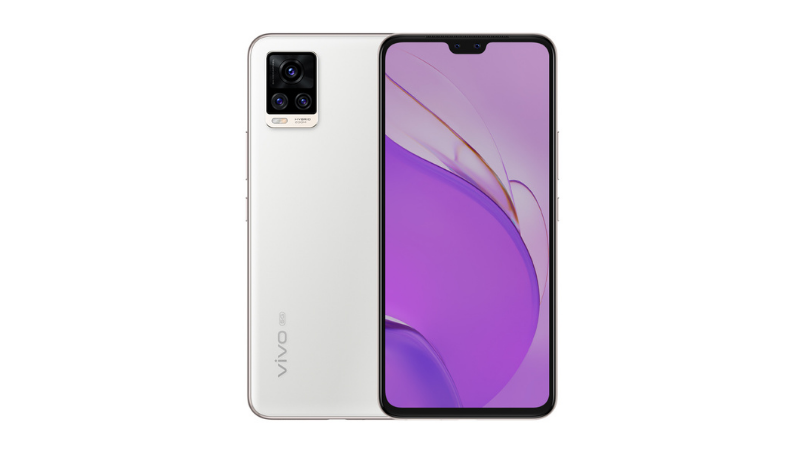 Under the hood, the Vivo V20 Pro equips Qualcomm’s Snapdragon 765G chipset. The chipset is built on a 7nm process and supports 5G networks. This evidently makes Vivo V20 Pro the first mid-range 5G phone to launch in this country. The device features 8GB of RAM with 128GB of onboard storage. It has a decent 4000mAh battery underneath, which further supports Vivo’s 33W fast charging tech. On the software front, it ships with Funtouch OS 11. For those unaware, Vivo has recently launched a new Android Skin called OriginOS.

The rear cameras on the Vivo V20 Pro happen to match with the Vivo V20 smartphone. Meaning, it attains triple rear cameras with 64MP camera acting as the primary sensor. Further, there’s one 8MP wide-angle camera alongside a 2MP monochrome sensor. On the front, the Vivo V20 Pro carries dual selfie shooters, unlike the solo selfie camera featured on the Vivo V20. The Pro variant hence features a more significant notch than the standard one. The notch comprises a 44MP selfie shooter paired with an 8MP wide-angle for those wider selfies. The wide-angle camera here supports a 105-degree field of view.

Now, let us come back and check the leaked discounts and cashback in India. The tipster suggests that there would be a 10% cashback offer debit and credit cards of ICICI Bank India. Other bank offers include 10% cashback on Bank of Baroda credit cards and as well as ZestMoney Finance. Jio is also offering up to Rs 10,000 cashback, and Vivo itself is offering rewards as part of its upgrade program.

Cashback offers (to be announced officially) on the Pre-booking of the Vivo V20 Pro include:

There are several other EMI offerings including ones from Bajaj Finserve and more. However, tipster points out since this is a leak, the offers are yet to be announced from the aforementioned banks, officially. Also, these offers happen to be pre-book offers, which could change post-launch in early December 2020.