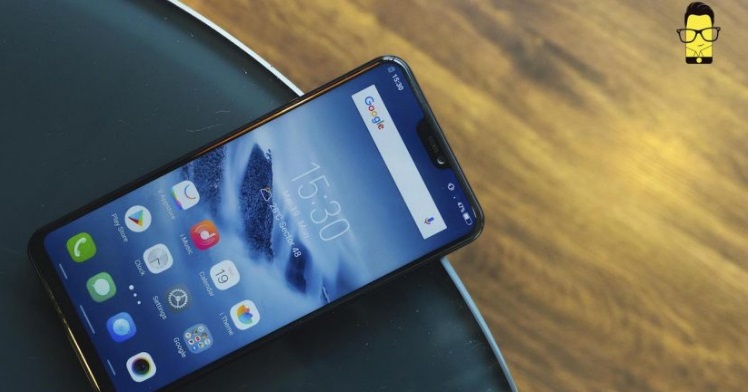 Vivo is all set to unveil its V9 Pro smartphone in India on September 26. The Chinese handset maker, which recently unveiled its V11 Pro and V11 in the country is ready to release yet another phone. The upcoming Vivo handset is believed to be priced below Rs 20,000. For the specifications reported, this handset under 20K will be a great competitor to existing models like Mi A2, Nokia 5.1 Plus and Moto G6 Plus. Let’s talk about the Vivo V9 Pro specs.

Some of the specifications mentioned are shared by the brand on a microsite created on Amazon India. Teasing the launch on Sept 26th starting at 12 PM, the company touts that its new phone will have an amalgamation of power and efficiency. Plus, the company promise enhanced viewing experience on its display. Further, the multitasking is the highlight of this handset.

Talking about the details of the V9 Pro, it will be sporting a Qualcomm Snapdragon 660 AIE. And it will be accompanied by a 6GB of RAM. The storage details are not shared, but it shall at least pack a 64GB storage and expansion could be up to 256GB via microSD card slot. The display will be of 6.3-inch and is claimed to be the 2.0 version of the FullView technology that Vivo utilizes.

In terms of the camera department, expect a 13MP primary and 2MP secondary depth sensor. The front camera is of 12MP along with f/2.0 aperture. Of course, these cameras will be accompanied by AI camera capabilities. All this could be powered by a 3260mAh capacity battery.