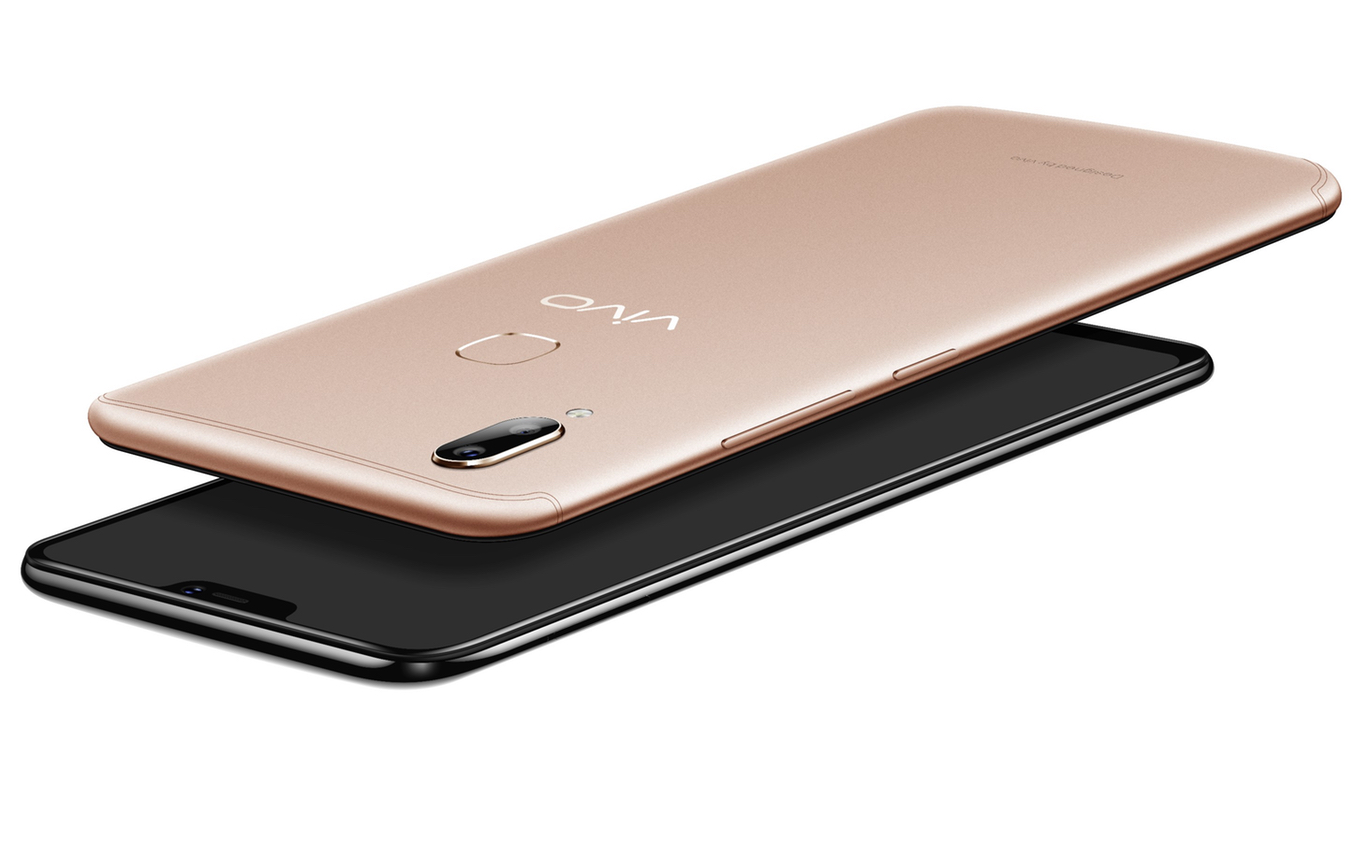 A few weeks after launching the Vivo V9 in India, the company has unveiled another variant of the phone in the country called Vivo V9 Youth. The phone is priced at Rs 18,990 and will be available across offline stores 20th April. It will also be available online on PayTMmall

Not much has changed in terms of design. The V9 Youth comes with a same 6.3-inch 19:9 IPS LCD panel with a notch and the faux glass back.

It has a 16MP+2MP dual rear cameras and a 16MP front-facing camera. Internally, the phone comes with a SD450 SoC, 4GB of RAM and 32GB of internal storage. It runs Android 8.1 with FunTouch OS. The phone has the same 3,260mAh battery like the elder brother.

Most of the other details are the same as the V9. What do you think about the V9 Youth? Looks interesting?