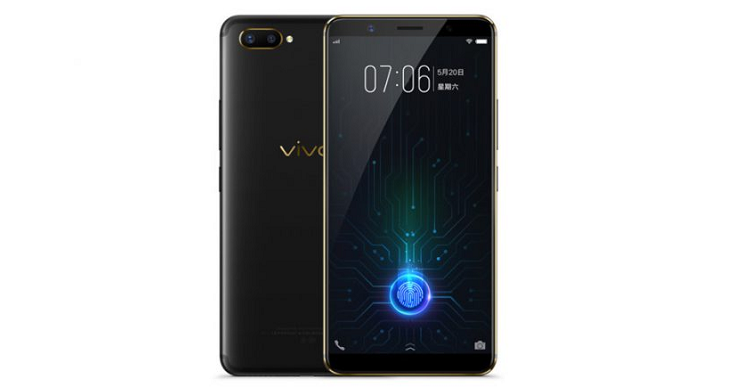 Sometimes, leaks come from the strangest of places. While most of us would be scouring sources in China like Weibo, the goldmine of leaks, who would have known that Vivo’s own AI Jovi is also honing its art as a newbie tipster. Well, apparently someone asked Jovi about the launch date of the Vivo X23, the successor of the Vivo X21. And without any hesitation came the reply. We only wish it would be that easy for every other leak. The AI assistant of Vivo answered that the Vivo X23 launches on August 20 this year.

There is certainly reason to be skeptical of this info as the Vivo X21 isn’t a very old device. Secondly, you’d expect to get a whiff of the phone at least once or twice especially when you’re so close to its launch. And thirdly, OEMs usually warm up the media in the run-up to a launch at least a week or two prior to the event. So, take the word of this adolescent AI with due caution.

On the other hand, drawing our info from leaks, it is being said that this could be the rumoured Vivo phone with the very first 10GB of RAM. Talk around Chinese watercoolers is also that the high-end Vivo X23 will feature an on-screen fingerprint reader and Vivo’s 3D TOF technology. The new face-scanning tech is superior compared to much of its Android counterparts and captures 3,00,000 sensor points. This would make it one of the most secure face recognition tech around. It is expected to boast of a Snapdragon 710 SoC, an upgrade over the Snapdragon 660 chipset.

Two variants believed to be of the Vivo X23 passed 3C certification in China recently. Sadly we don’t get any verified specifications of the two models -V1809A and V1809T- except that it has 22.5W fast charging like the Vivo Nex.

Whether the Jovi AI is much ahead of its human counterparts in the leaks game or not we shall know in a week’s time. Till then, stay tuned to TheMrPhone.com.