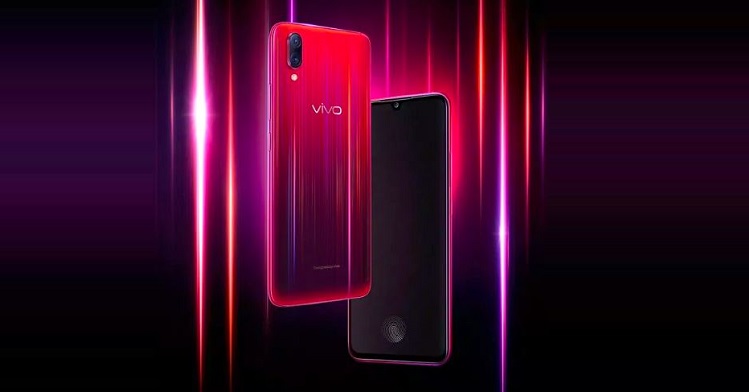 In late August Vivo introduced the X23, an upgrade to the successor X21, its first in-display fingerprint enabled smartphone. The Chinese smartphone maker now has released yet another colour model of its popular affordable premium smartphone. The new Vivo X23 will now come in a Star version hue, which is the sixth colour gradient option users can now opt from. The new X series is already available for purchase in China.

The nature of this star version gradient is predominantly red with dark lines starting roughly from the middle of the device on its rear. Shared on Weibo, the literal translation of this colour name is Star version, but many are calling it Star Mans version as well. Unfortunately, if you have been expecting specification changes or features, then you’d not be impressed, because there is no change at all. It’s just a colour addition to the existing line-up, which includes phantom purple, magic night blue, phantom red, fashion purple, and fashion orange.

Jogging up your memory of the X23, it comes with a 6.41-inch AMOLED display and an aspect ratio of 19.5:9. It has a screen resolution of 1080 x 2340 pixels. Powered by the latest Snapdragon 670 SoC, it comes with a dual-turbo engine for an enhanced gaming experience. As far as the RAM and internal storage is concerned, it has an 8GB of RAM and 128GB of internal storage. 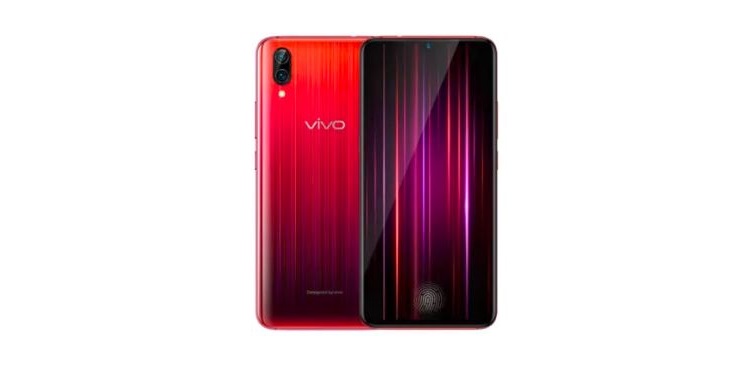 It flaunts a dual rear camera setup, where the primary lens is of 12MP, which is aided by a 13MP ultra-wide lens of 125-degree and f/1.8 aperture. The software wise it runs on the latest Funtouch 4.5 OS based on the Android Oreo. There is an in-house artificial assistant called Jovi. The highlight of the device is also its in-display fingerprint sensor. For further biometric security, it has a Face Unlock facility, which the company teases as the zero-light face recognition. All this is powered by a 3400mAh capacity battery that supports fast charging.