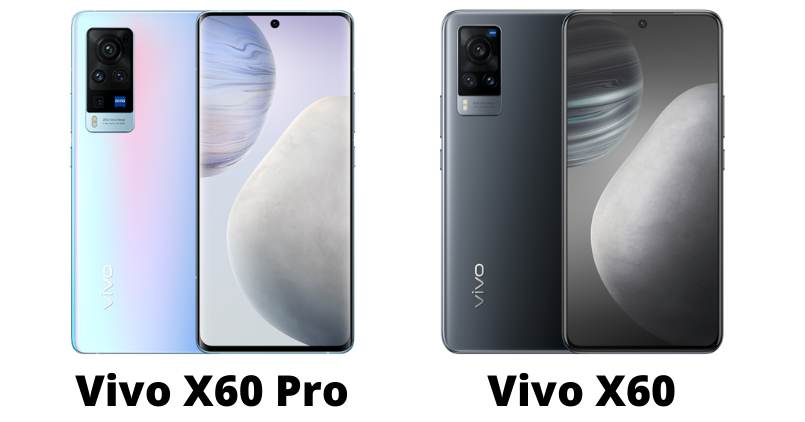 Vivo X60 5G series phones are now official in the Chinese market. The series comprising — Vivo X60 5G and Vivo X60 5G Pro are powered by Samsung’s latest Exynos processors and share high refresh rate displays. These phones carry ZEISS powered cameras on the rear — thanks to the company’s recent collaboration with Carl ZEISS, a German based optical systems manufacturer. While both the devices share identical chipsets and displays, they certainly don’t share the same cameras and other essential components as batteries. Let’s delve into the details. 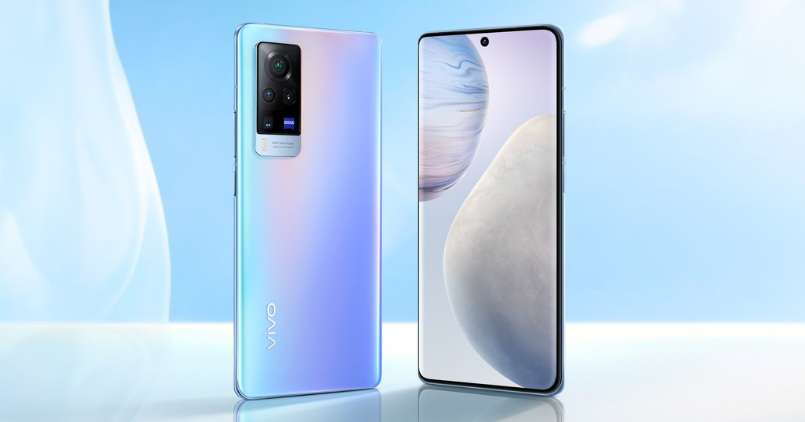 Both the Vivo X60 and the Pro variant of it share the same 6.56-inches full-screen AMOLED display. It has a punch-hole cutout at the centre that hosts the selfie shooter. The screen on both devices support Full HD+ resolution and offer a screen to body ratio of 92.7%. They offer a 19.8:9 aspect ratio and support HDR10 and HDR10+. While both are AMOLED displays, the Vivo X60 has a conventional flat-screen display; the Vivo X60 Pro equips a slightly curved display — on the sides. 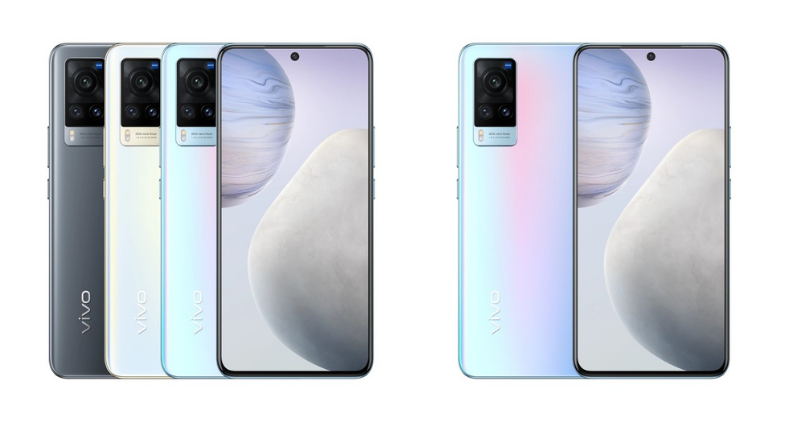 The displays here enclose in a gradient finish back, which appear similar at a glance. However, the X60 Pro comes with the company’s AG glass technology, making the phone look more premium and resistant to scratches. Speaking of the gradient finish, the Vivo X60 features three colour variants — the Chinese translation suggests them as Huacai, Shimmer, and Force. The X60 Pro, on the other hand, comes in two colours — Huacai and Force.

As aforementioned, both Vivo X60 series phones equip Samsung’s latest mid-range chipset, the Exynos 1080 SoC. It is the new 5nm chipset from the company that achieves clock speeds of up to 2.8GHz. For graphics, it couples with ARM’s Mali G78 GPU.

For storage, the Vivo X60 features in either 8/12GB of RAM coupled with 128/256GB of onboard storage. Meanwhile, the Vivo X60 Pro comes in a single storage 12GB of RAM and 256GB of built-in storage. On the software front, both the devices ship with Vivo’s new Android 11-based skin — the OriginOS out of the box.

The Vivo X60 Pro also features ZEISS cameras on the back. But it’s a quadruple-camera setup, with the same 48MP IMX598 sensor but with a bigger aperture, f/1.48. It’s a gimbal enabled camera, similar to what we have witnessed in the predecessor. The primary camera accompanies two 13MP cameras comprising — a telephoto sensor and a 120-degree super wide-angle camera. And, there’s an 8MP periscopic camera offering up to 5x optical zoom and 60x superzoom. 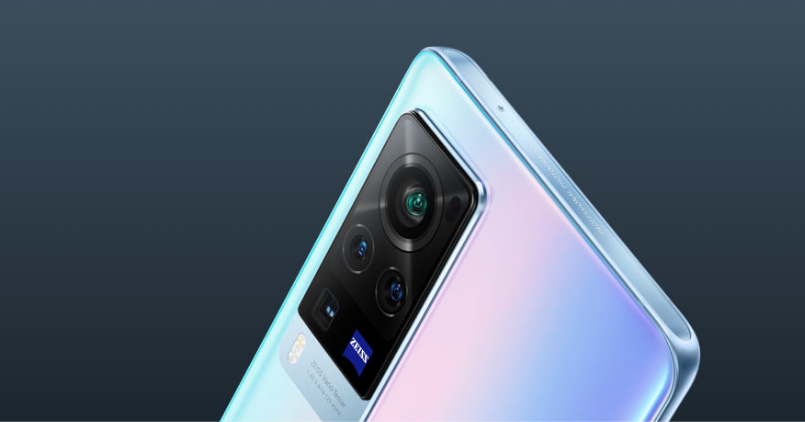 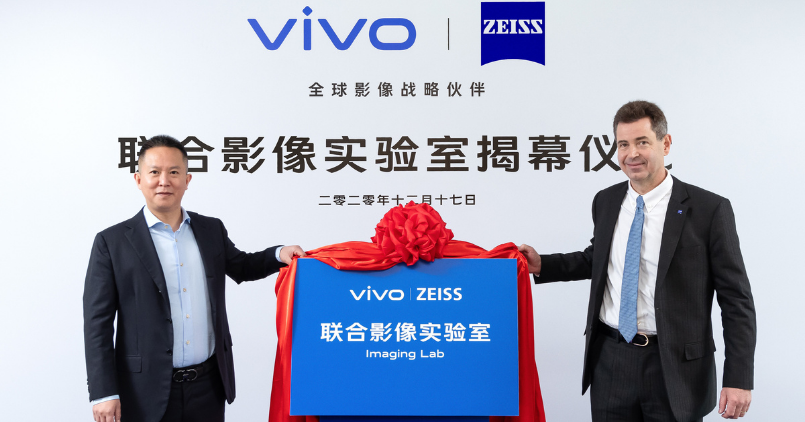 The punch hole set up on the front of these X60 phones beholds a 32MP selfie shooter with f/2.45 aperture. Lastly, for video recording, both the phones support, UHD, FHD and HD video recording.

The Vivo X60 Pro surprisingly has a lower battery capacity than the regular Vivo X60. While both support 33W fast charging, they feature in 4200mAh and 4300mAh battery capacities respectively. 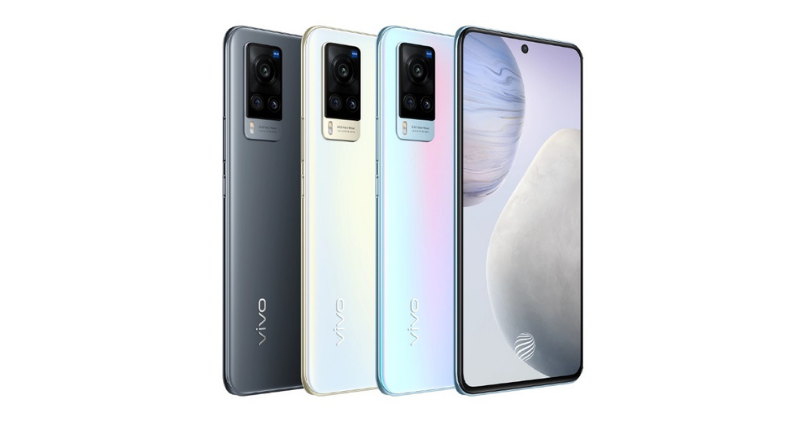 The other highlights of the devices include 5G, dual SIM, in-screen fingerprint sensor, Jovi voice assistant, Wi-Fi, Bluetooth 5.1, and Type-C port, for charging and data transfers.

The Vivo X60 5G series also includes a flagship phone that is slated to launch next year, according to Vivo. The company is teasing it as flagship as it is supposedly equipping the latest Snapdragon 888 SoC, the flagship chipset from Qualcomm. The teaser also suggests us to expect a new camera on the upcoming smartphone venturing in late January 2021. 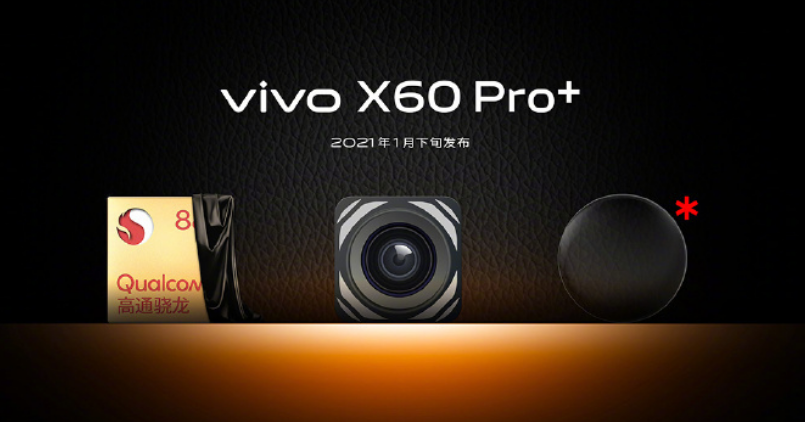