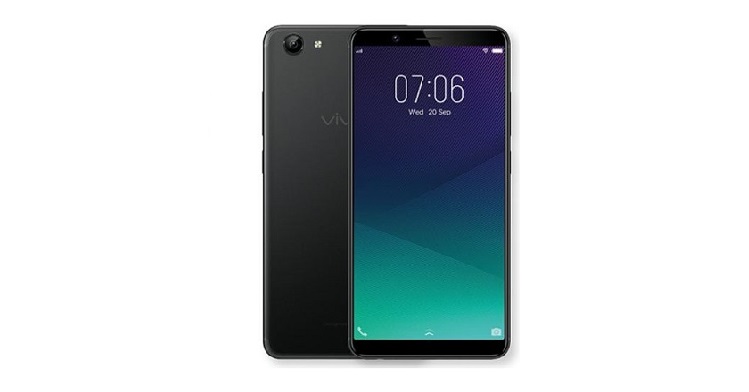 Vivo has launched its newest variant in the Y series of budget smartphones. The handset labelled as Vivo Y71i is a lower-specced version of the Vivo Y71 launched in April. Vivo hasn’t made the device official but info coming from retail outlets has revealed specifications for the device. Hence, prices and availability will be known at a later date.

Also read: Rumour: Vivo is apparently working on a smartphone with 10GB of RAM

The Vivo Y71i, as mentioned earlier, comes with a downgrade in some departments, notably the RAM and storage and camera. It does, however, inherit the physical body of its bigger brother, the Vivo Y71. The latest entry-level device from Vivo has a 6.0-inch FullView display which is another way of saying it has an 18: aspect ratio or thin bezels. It has an HD+ resolution. The Y71i houses a mediocre Snapdragon 425 SoC, well, at least it’s not a MediaTek. There’s 2GB of RAM and 16GB of internal storage expandable up to 256GB. 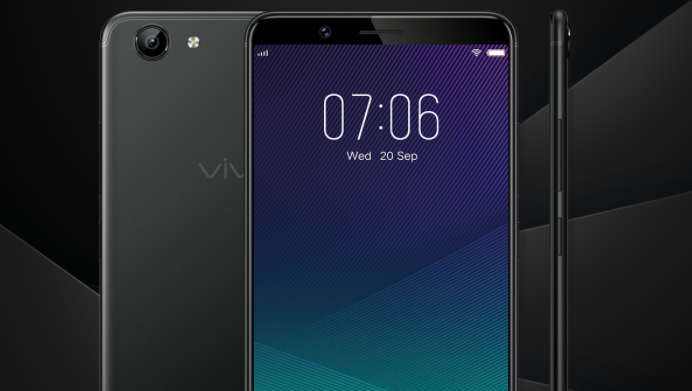 Moving to the imaging department, the Vivo Y71i has a single 8MP rear shooter and a 5MP front shooter, nothing fancy here. In fact, it does not possess a fingerprint scanner at all.

The Vivo Y71i will be powered by a 3,360mAh Li-ion cell and the software installed is Android 8.1 Oreo diluted with FunTouch OS 4.0. Like we said earlier, pricing and availability will be announced when the handset goes official formally.