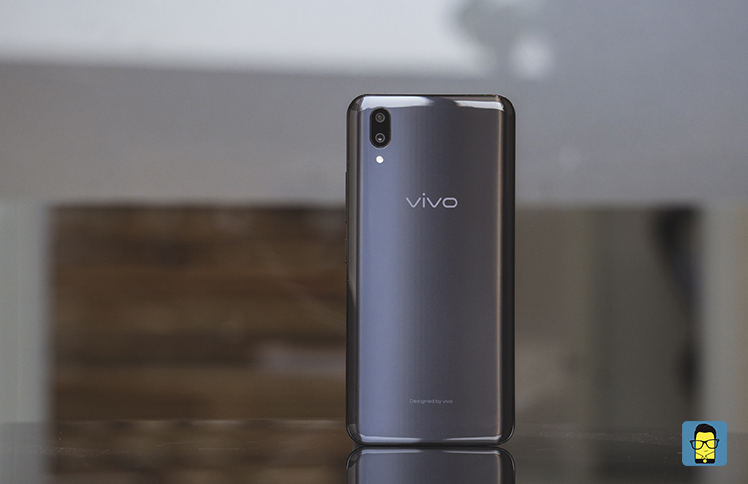 Looks like Vivo is looking to spread its wings in the mid-range smartphone segment in India. After recently releasing Y81, the Chinese handset maker is going to introduce a Pro variant of its Y83 smartphone that was launched earlier in May this year. This is according to the information gathered by 91Mobiles. The new Y93 Pro is said to be the successor to Y83.

The upcoming Vivo phone is believed to be sporting a 6.2-inch FullView display 2.0 with a notch design. The notch will be the home to selfie camera and several sets of sensors. The processor of the device shall come from the house of MediaTek. But the exact model is unknown for now. The handset shall be sleek at 7.7mm thickness.

The RAM and storage are expected to be at 4GB and 64GB, respectively. Note the storage could be expandable via microSD card slot. The handset shall boot the Android 8.1 Oreo-based Funtouch OS 4.0. The battery capacity on this phone is supposed to be at 3260mAh. It is unlikely to sport a fast charging support.

This new Vivo handset shall be coming within a couple of weeks. The exact release window is unknown. Further, the pricing is stated to be around Rs 16,000. Only the time will tell whether this handset at such a price is a good fit or not. Stay tuned for updates on this.