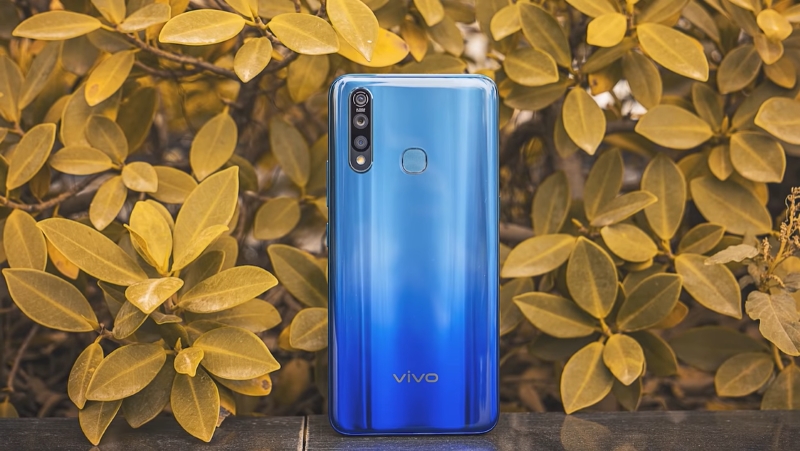 Vivo has been gearing up to introduce an entry-level smartphone in India soon. This handset is believed to be dubbed as Vivo Y90. Earlier this month, we first learned about this handset. While at the time the details of the specification were scarce, today we bring you the specs details, all thanks to 91Mobiles.

Competing with the likes of Realme C2 and Redmi 7A, this upcoming phone is said to be launched at Rs 6,990. This will be Vivo’s new offering in the sub-Rs 10,000 segments. Let’s talk about the specifications of this new upcoming vivo phone.

Sporting a 6.22-inch Halo FullView display with unknown resolution. It is said to be at least HD+ resolution. The display basically sports a waterdrop notch design. The handset is believed to be powered by an Helio A22 processor. Vivo is reportedly going to offer this phone in two configurations. Starting with 2GB of RAM and 16GB of storage, and a 2GB of RAM and 32GB of storage.

Talking about the camera department, Vivo Y90 is supposed to pack an 8MP single rear camera setup, when its rival is offering dual camera setup. For the selfies, it will be packing a 5MP front shooter. As far as the software interface is concerned, it will be running on the Funtouch OS 4.5 based on Android 8.1 Oreo.

The important highlight of the phone is its 4030mAh capacity battery, which could offer a decent long battery life. Of course, don’t expect fast charging support from the brand here at this price point. Don’t be delusional, okay!

We don’t know when this handset is going to arrive in India, but we sure aren’t excited after looking at the specification sheet. What do you guys think of the Vivo Y90 specs and pricing. Let us know in the comment section below.