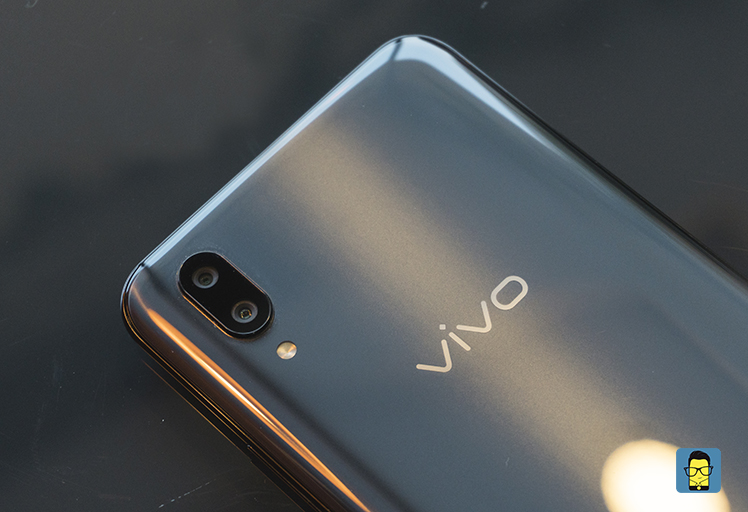 Vivo recently launched the Vivo Z1 Pro in India today. Many have praised the company for its reformed pricing strategy. Now, it seems like Vivo plans to take it ahead with its next smartphone, which is the Vivo Y90. What’s more, is that the said device could be launching in mid-July itself.

As per reports, Vivo will soon refresh its Y series in India with a new smartphone called Vivo Y90. The device is said to be in the budget category, namely under Rs. 10,000. It will come with a price tag of Rs. 6,990 for the base variant of 2GB of RAM and 16GB of internal storage. The camera department is obviously another sector where the Indian consumers focus a lot. The Vivo Y90 is said to offer a single 8MP shooter at the back. For selfies, there will be a 5MP shooter up front. Apart from that, not much is known about the budget device.

The rumor mill suggests that the Vivo Y90 will be unveiled by the company in mid-July. This puts us just weeks behind the launch. As for the pricing, the base variant will come at Rs. 6,990. However, there is no word on which other variants will be available later on. The Realme X is touted to launch around the same time as well. That said, it will be priced near Rs. 18,000 mark, so Vivo shouldn’t really be bothered by it.