Vivo Y91 with Helio P22 and waterdrop display could arrive in India at Rs 10,990 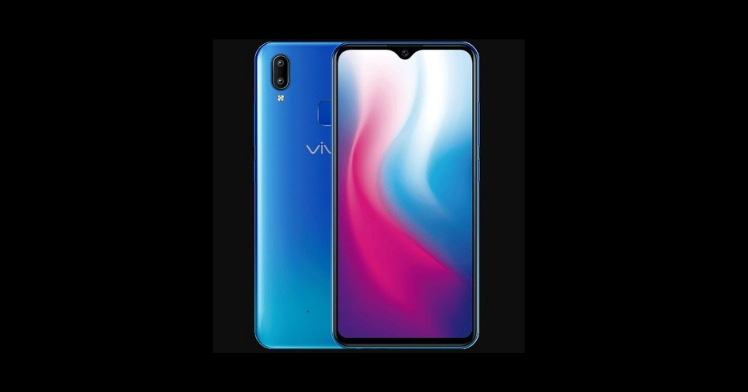 Vivo is all set to introduce its new Y series handset, the Y91 in India before January 20. This will mark the first Y series phone from the house of Vivo in 2019. With this Vivo phone, the company could be looking to make its mark in the budget friendly segment. Let’s talk about the Vivo Y91 specifications below.

The Y91 could be powered by a MediaTek Helio P22 processor instead of the Snapdragon 439 SoC in the international market. Talking further about the internals, it may sport a 2GB of RAM, and 32GB of internal storage, which can be expanded via a microSD card slot. It will have a dedicated microSD card slot.

Sporting a 6.2-inch Halo FullView display, the Y91 is believed to come with a HD+ resolution pixels. The display is said to sport a waterdrop notch design and a tall aspect ratio. On the rear side of the device, it will mount a fingerprint sensor as well as will offer a Face unlock feature.

Talking about the camera department, it will have a dual rear camera setup with 13MP+2MP AI camera setup. On the front it will be housing an 8MP AI selfie camera with portrait mode. It will be running on the Android 8.1 Oreo based Funtouch OS4.5. The handset would be sporting a 4030 mAh capacity battery. It would be available in two colour variants; Starry black and Ocean Blue.

In case you’re interested in this Vivo Y91 smartphone. Stay tuned as we keep you updated about the launch of this smartphone in India.