LG Q7 is a water-proof smartphone launched in India at Rs 15,990 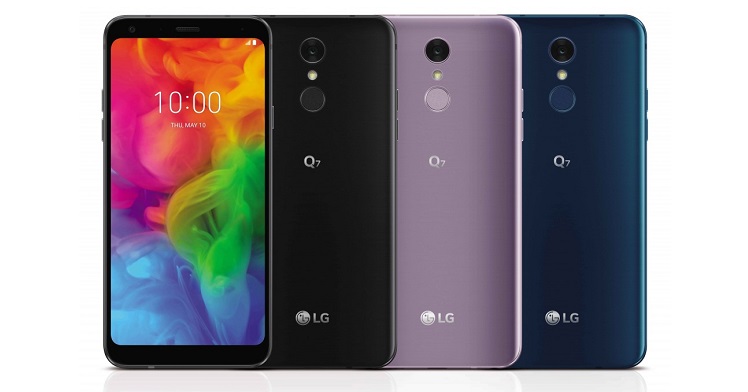 The LG Q7, which is the successor to last year’s LG Q6, is now available in India for a price of Rs 15,990. The mid-range offering from LG was first released in South Korea in mid-June and has some really compelling features at this price point. It comes with an 18:9 aspect ratio display, an IP68 rating, and military-grade build quality. Read on to know the other vital features of the device.

The LG Q7 is one of a trio of phones in the series and features a 5.5-inch Full-HD+ FullVision panel with 442ppi. Oddly enough, there’s no mention of the exact processor used in the series, however, we do know that is an octa-core chipset clocked at 1.8GHz with 3GB of RAM and 32GB of onboard storage. The other variants mainly differ in the RAM and storage and they haven’t been announced here yet. 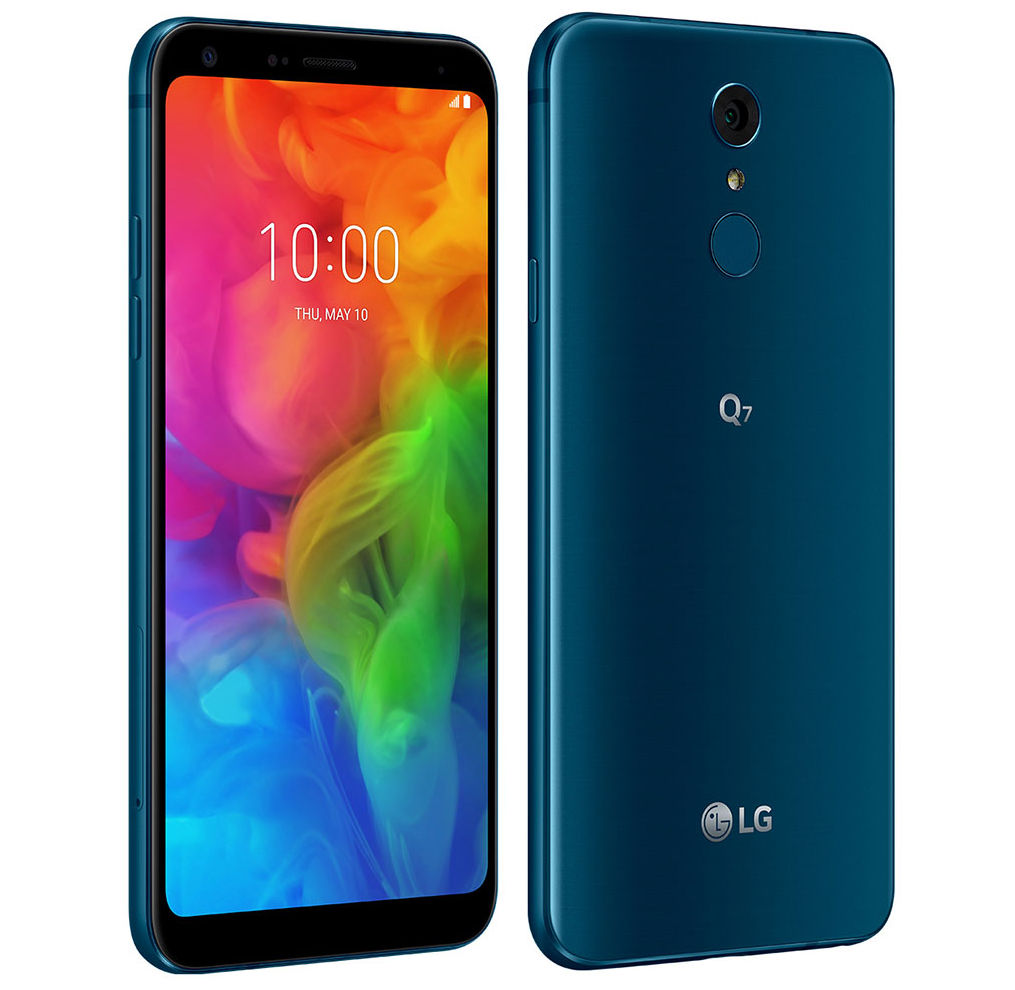 The LG Q7 has a single 13MP rear camera that supports PDAF and an 8MP wide-angle lens for selfies. The handset has a standard 3,000mAh battery that powers Android 8.1 Oreo and is capable of 4G LTE, has USB Type-C, and a 3.5mm headphone jack. for biometrics, It has face unlock as well as a fingerprint reader.

Moreover, it also boasts of a Hi-Fi audio, DTS:X 3D Surround sound qualities which is also a big plus at this price point. The company says the battery can be juiced up to 60 percent in as many minutes which is another nice feature.

The LG Q7 will be on sale starting September 1 in Aurora Black and Moroccan Blue colour variants across retail stores in the country.