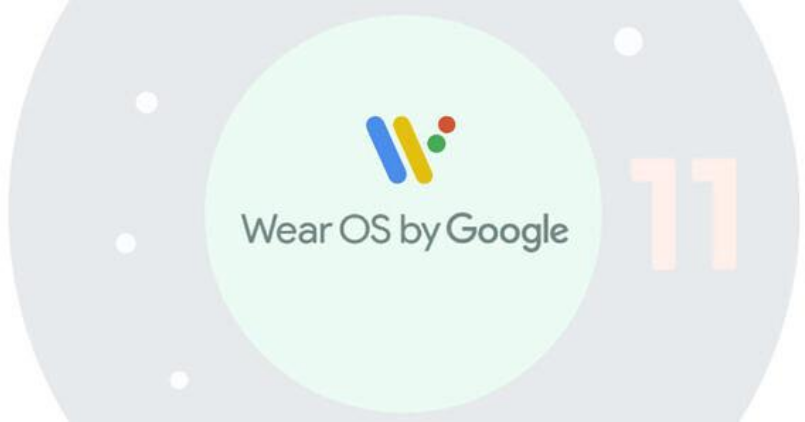 WearOS by Google was meant to be the software by Google that would take on Apple’s WatchOS. However, that went downhill and the Wear OS devices did not gain any traction in the various markets. But it still lives on in some smartwatches by OPPO, Xiaomi, and more. Today, however, the company announced a new version of WearOS which will be based on Android 11 and come with some features of Android 11 (Smartphone version).

The Mountain View giant didn’t explicitly announce this in a blog post. Notably, this is quite phenomenal considering the latest version of WearOS is currently based on Android 9, signifying that an update was quintessential now.

Features Of the New WearOS

The major headline is support for Qualcomm’s Snapdragon 4100 processor which was launched for Android smartwatches. In terms of the latest features, the new version comes with faster access to info, simplified pairing process, improvements to the system UI, CPU core improvements for better performance, and improved support for LTE.

Additionally as mentioned above, the Qualcomm Snapdragon 4100 processor is equipped in some latest smartwatches. Other features that have been revealed earlier will also be launching with this upgrade, such as, a handwashing timer for the times we live in, something which is very useful. The new update will also feature a newer weather widget, which looks quite modern and provides more data.

What are your thoughts on the latest version of WearOS? Are you excited to try these new features out? Let us know in the comments below.