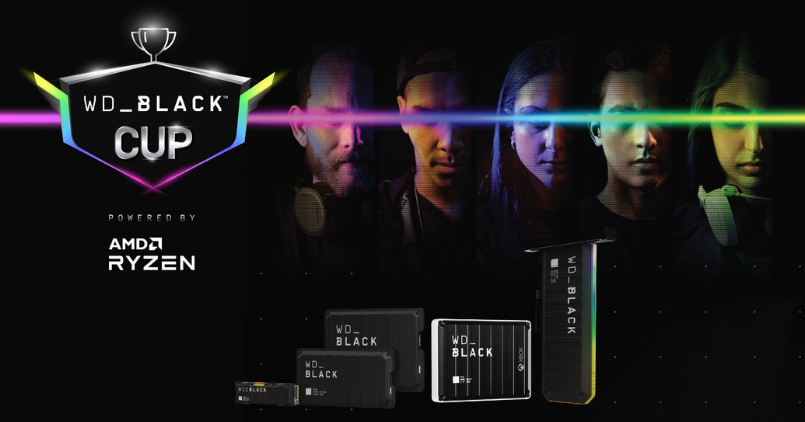 The prominent players in the consumer electronics industry; Western Digital and AMD are teaming up to organise a gaming event in the country. It is a fourteen-day marathon featuring WD_Black Cup and brings in esports gamers and gaming influencers. They will fight to win across two tracks — the WD_Black Cup Invitational featuring Call of Duty Warzone, and the WD_Black Cup Open event featuring Valorant. Along with the cup, there’s the prize money that is set at four lakh rupees. The gaming marathon will be streamed and broadcasted on the TheEsportsClub YouTube channel. The Call of Duty track starts from February 27th, and the Valorant begins on 8th March, both will feature for 14-days. 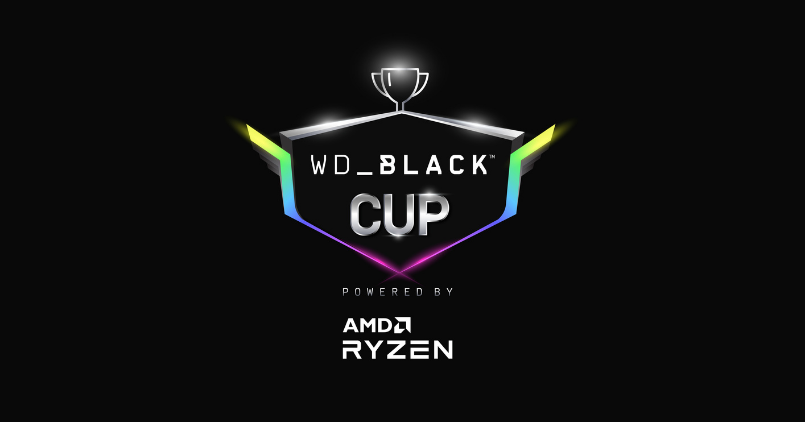 Two gaming-focused brands- Western Digital® and AMD have come together to host a 14- day gaming marathon, the WD_BLACK™ CUP. Western Digital has been a pioneer in gaming storage solutions and with the launch of its recent WD_BLACK extended SSD portfolio, the brand is all geared up to help Esports gamers enhance their gameplay experience and adapt to the evolving gaming landscape led by the next generation of consoles.

The WD_BLACK Cup will feature some of the best gaming influencers and Esports players as they fight it out for top honours across two tracks- the WD_BLACK Cup Invitational featuring Call of Duty Warzone and the WD_BLACK Cup Open event featuring Valorant. Track one, WD_BLACK Cup Invitational, is an invite-only event hosting up to 24 influencers over a two-day marathon. Winners from this event stand a chance of winning three lakh rupees as prize money. The next engaging track, WD_BLACK Cup Open, is open to 128+ teams and expects to witness some of the top Esports teams and gaming communities across India taking part. The prize money is set at four lakh rupees for this track and will be played over 14 days.

“The next-gen gamers demand top-tier performance and gaming experience. Therefore, we recently launched the WD_BLACK extended SSD portfolio to help this growing community elevate their gaming experience. We are thrilled to collaborate with like-minded brands who are committed towards driving the gaming industry. Our partnership with AMD is a testament of our commitment”, said Jaganath Chelliah, Marketing Officer, India, Western Digital, during the announcement.

Furthermore, “Gaming has been a key focus for AMD. From designing CPUs and GPUs for high-end desktops and consoles to now sleek ultrathin and gaming notebooks, we have always understood and delivered to the changing needs of gamers. We are indeed excited about our collaboration with Western Digital in bringing the WD_Black Cup Esports Tournament to the community, which will further empower gamers to push their boundaries and experience competitive and immersive gaming”, Mukesh Bajpai, India Marketing Head, AMD, said in a press statement.

Both the gaming marathons will be promoted by streamers and broadcasted on YouTube/c/TheEsportsClub. The Call of Duty Warzone Influencer event will run for two days beginning February 27th, 2021 and the Valorant esports event will run from 8th March for 14 days. For more information please log on to the tournament website.