How to use new WhatsApp disappearing messages feature on iOS, Android, Web and KaiOS 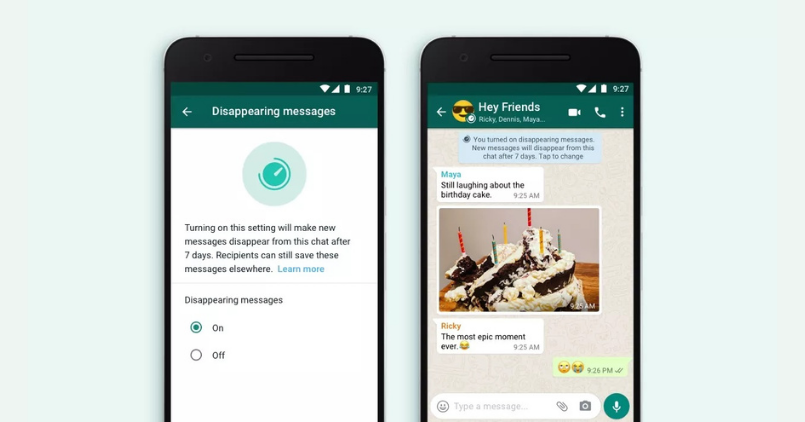 WhatsApp disappearing messages is the new anticipated feature introduced by the messaging platform. The messages sent using this feature will be deleted after seven days. Facebook-owned messaging service has started rolling out this feature across all platforms. These include Android, iOS, WhatsApp Web and also for KaiOS users.

According to the company, this new interesting feature is supposed to be utilised for messages/media that need not be everlasting. For instance, if you want to share an address with contact or in a group for the time being — you can turn on disappearing messages and share it. It will be deleted automatically after seven days, giving you one less thing to worry about. However, users can still access that message by copying it or taking a screenshot of it within seven days.

Also read: WhatsApp UPI payments now live, here’s how to enable and use it

The disappearing messages can include photos or media, documents, location, alongside texts as well. After seven days these will get deleted for both parties on either end. This is a one-to-one chat feature and assuming you are the group admin you can utilise this in groups too.

While the feature works across all the platforms mentioned above, here’s a step by step process on how to enable/disable it.

How to use WhatsApp disappearing messages feature

Firstly, this feature is relatively identical across all platforms, and the process of enabling it is also fairly the same. 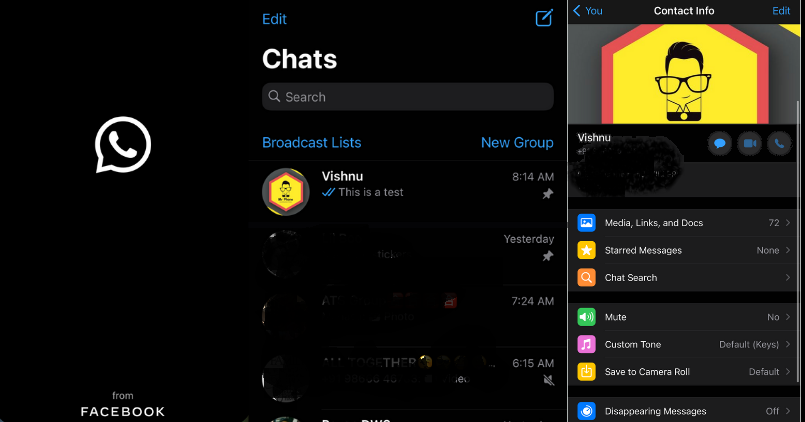 It will be interesting to see how the whopping two billion users utilise this feature as it has started to roll out users globally. Users who forward messages more regularly could use this feature to save some storage for the person on the other end. Speaking of storage, WhatsApp has recently rolled out a new storage management tool as well. It helps in deleting unnecessary media in a go.

Would you utilise this feature? And, did you find the step by step process useful? Do let us know.