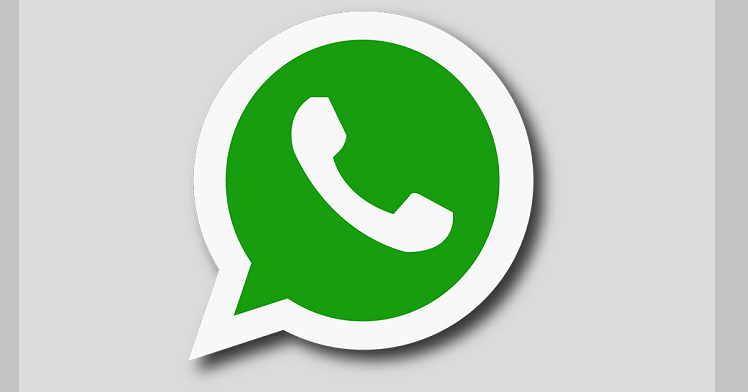 Amidst a big WhatsApp mobile payment feature looming large on the platform, the messenger continues to get small and useful nifty little features in the beta version. Two such features have been spotted online by Android Police that relate to downloaded media and files. One of them gives users the ability to re-download media on WhatsApp that they deleted on their galleries mistakenly or otherwise. The other feature lets you hide downloaded media in your gallery.

Also read: WhatsApp Payments: pros, cons, and how to setup and use 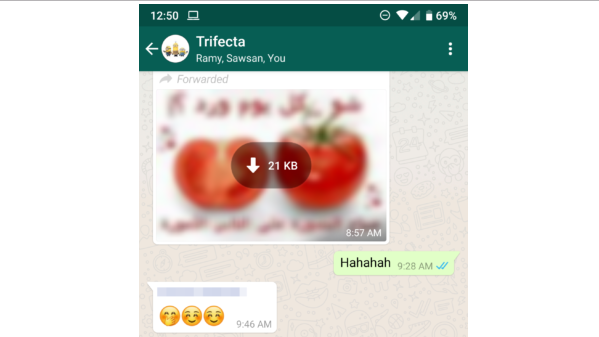 To speak more clearly about the first feature, it was found to be working on WhatsApp 2.18.205 beta. While the latest stable version of WhatsApp doesn’t support it, so you;ll have to be in the beta program to try it out. Earlier, if a user deleted media in the gallery, re-downloading it on WhatsApp would show a “Download Falied” message. Now, users will be able to get back not only photos, but also GIFs, videos, audio, and documents, says Android Police who tested the feature. But the big question is – how long back in time the retrieval can work? Well, nobody’s sure for now and it is only when WhatsApp makes it official will we know clearly.

The other feature is for hiding downloaded media from the app in the gallery. This is a relatively new feature that comes with two options. Users can either hide the entire app media or they can choose to hide stuff from a particular chat or group. This is a great feature as  the app is no longer just a instant messenger but it also has businesses on it. So, there is chance of sensitive date getting to the wrong hands. We can see this feature making it to the stable builds soon. If you happen to be on the same beta version, you can toggle the options in Settings > Chats > Media visibility.

Also read: There, I said it: WhatsApp sucks, Telegram rocks

For now, these are two great features being tested in the beta program and while they are both great features, we still don’t know when the messenger will push them to the stable build on the Play Store. WhatsApp is currently readying for a push in the mobile payments sector with the new UPI payment system in India.