You can now reply privately to participants in WhatsApp group chats 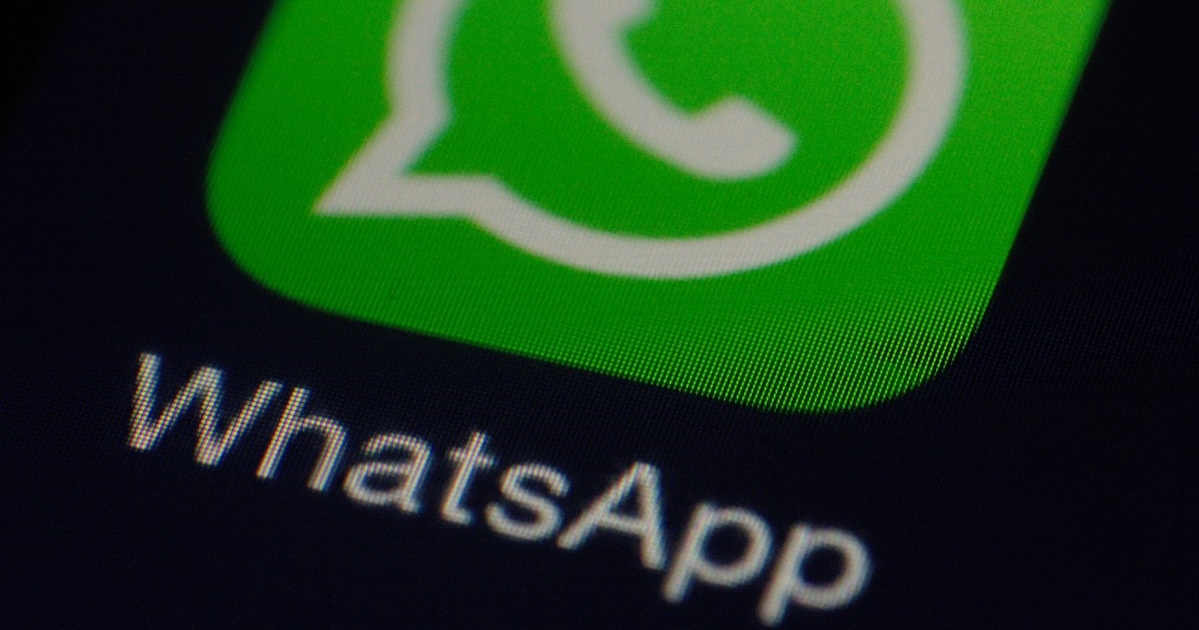 WhatsApp is the most widely used instant messaging applications out there. The app is used by millions of users worldwide for private and group chats alike. While there are tons of features already available on the app, the team has seemingly added a new feature now. And boy, is it good.

WhatsApp has rolled out the version 2.18.335 update for its app on the Google Play Store. The app is available for all users of WhatsApp Beta. The new update brings forth a much-awaited feature – the ability to privately reply to members of a group chat.

How to use WhatsApp private reply feature 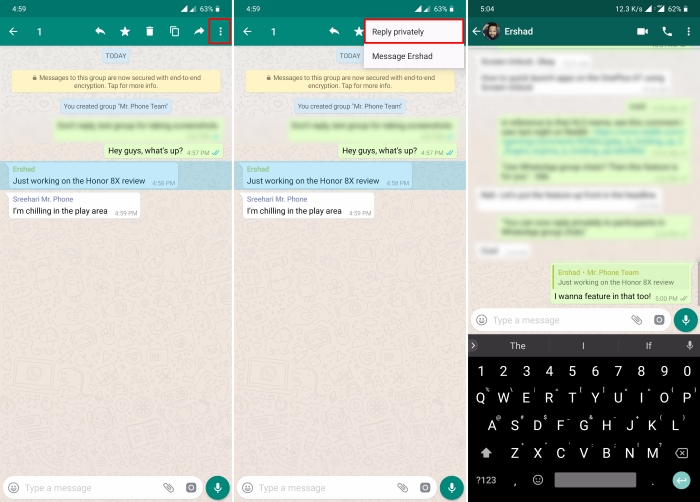 In order to use the WhatsApp private reply feature, just hold the message of the sender to which you have to reply privately. Then tap on the three-dot menu in the top-right corner. Here, you will get the “Reply privately” option. Once you tap on it, the selected message will open privately in the chat window of the sender in the form of a reply thread.

At the time of this writing, the private reply feature is available only in the Beta channel of WhatsApp. You can enroll yourself in the WhatsApp Beta programme on Google Play Store. Alternatively, you can also download an APK of the latest WhatsApp Beta.