Home | Featured Stories  | WhatsApp UPI payments now live, here’s how to enable and use it

WhatsApp UPI payments now live, here’s how to enable and use it 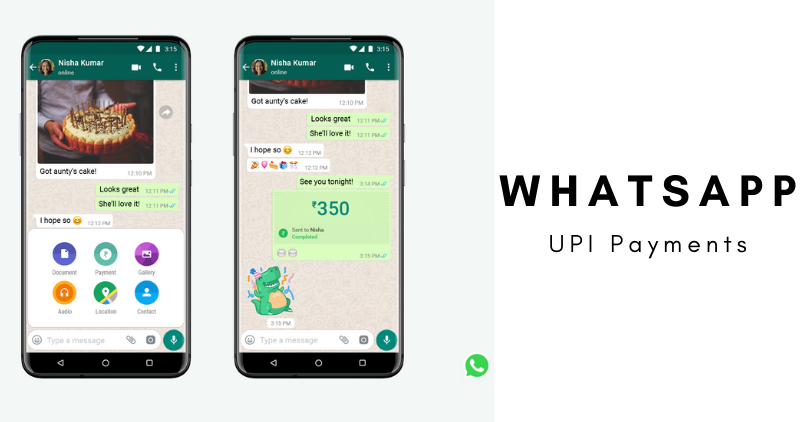 WhatsApp UPI Payments feature has now rolled out in India. It’s a much-anticipated feature from the messaging platform, which first tested it out in 2018. After multiple delays, the Facebook-owned platform has finally started rolling out for iOS and Android users running the latest version of WhatsApp.

The messaging platform confirms that it is currently working with leading banks across the country that include ICICI Bank, HDFC Bank, Axis Bank, the State Bank of India, and Jio Payments Bank.

There are several other established UPI payments services in India that include Google Pay, Phone Pe, and Amazon Pay and several others as well. WhatsApp will be competing with these prominent players once the final roll out begins across all Android and iOS platforms.

We have received the feature, there’s no specific app update, but users need to be on their latest version of the messaging platform.

How to enable and use WhatsApp Pay? 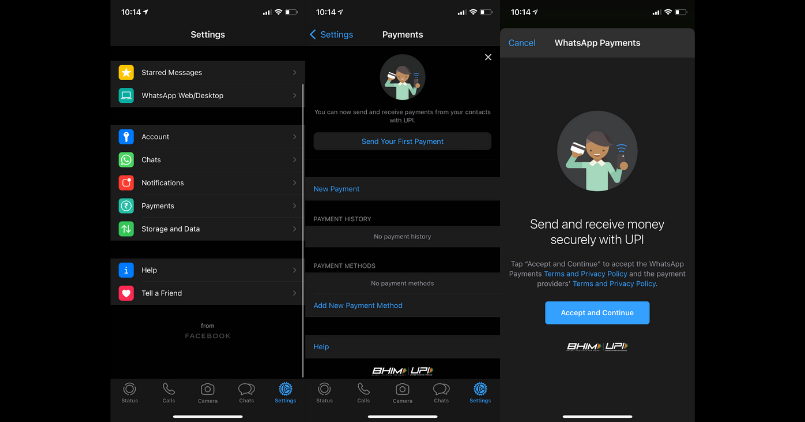 Again, this is a fairly traditional setup process if you have set up any UPI service-based app before, Google Pay or Phone Pe, for example. 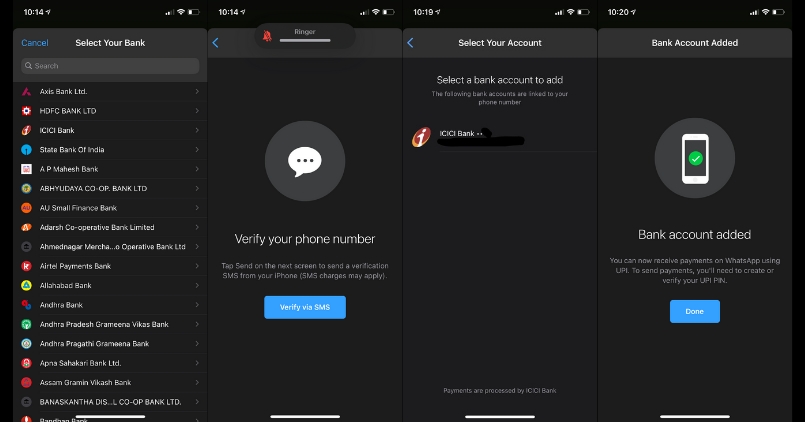 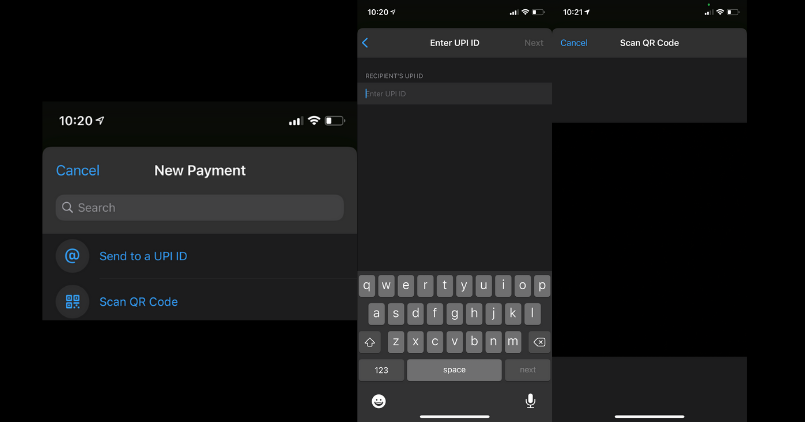 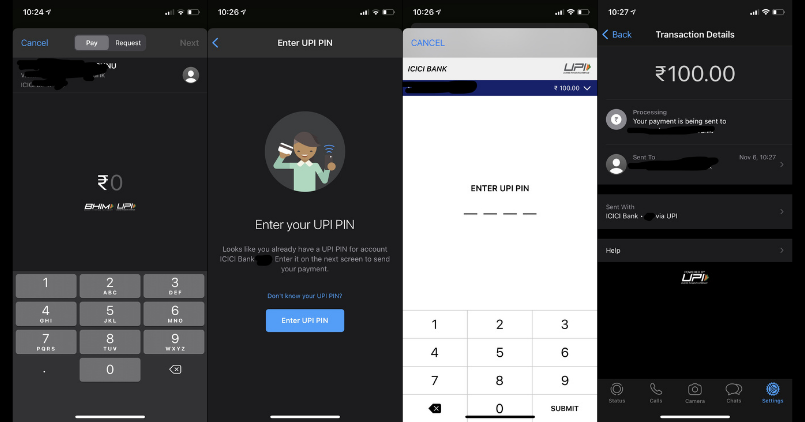 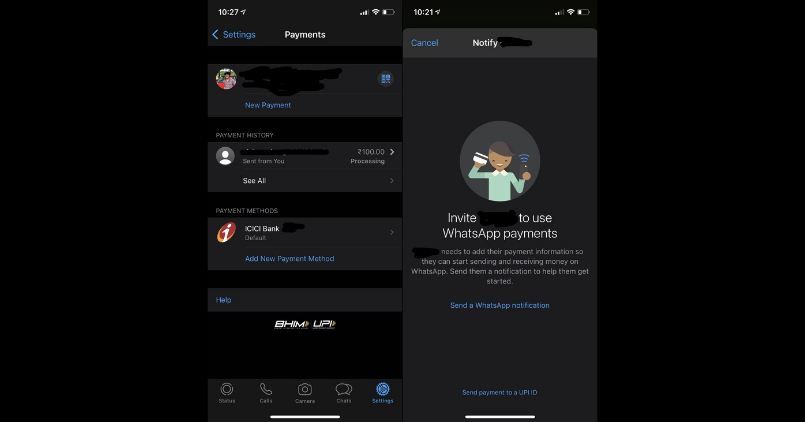