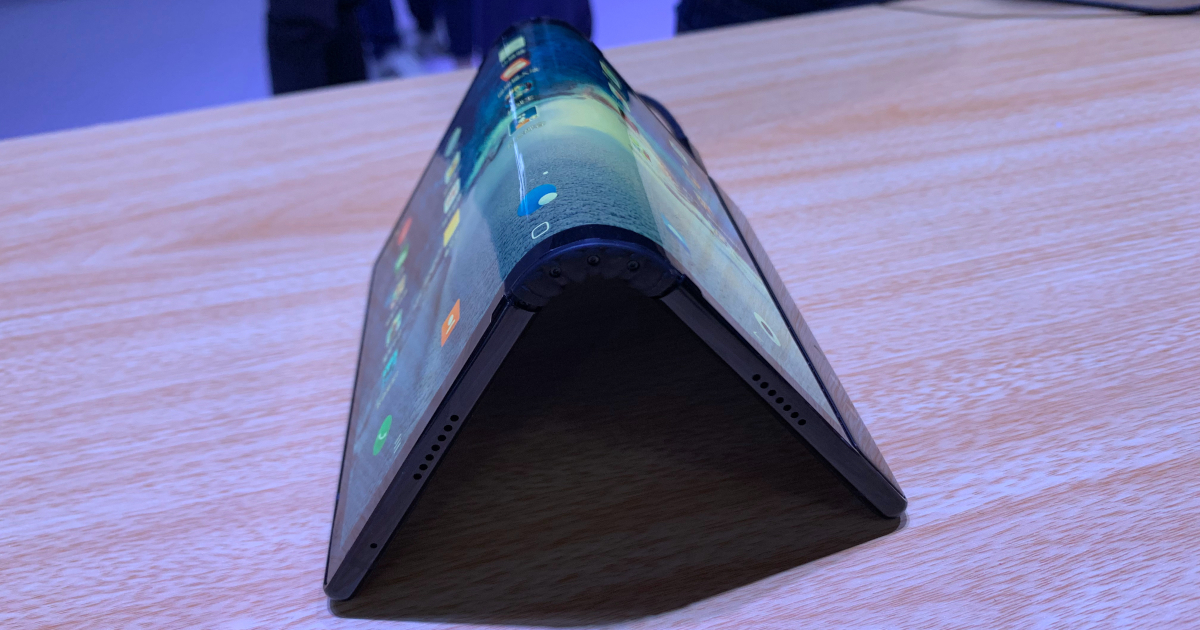 While people still argue between AMOLED and LCD displays when choosing a smartphone, the big dogs have already stated that their focus lies in foldable screens. Both Samsung and LG have previously teased bendable or foldable displays at various mobile conferences. However, the world’s first foldable smartphone is here. And surprisingly, it is from neither of them. In fact, it is from a company you might have not even heard of.

Rouyu Technology just held a global product launch, where they’ve introduced the FlexPai. FlexPai is the world’s first smartphone with a foldable display. The smartphone comes with a 7.8-inch HD display and a body thickness of just 7.6mm. The device can be folded into a normal 4.0-inch phone for everyday use. However, you can expand it to the full 7.8-inch screen for work and productivity. The company claims that the display has a durability of more than 200,000 bending operations. What’s more is that due to the characteristics of the flexible screen, it will not be broken in the future. 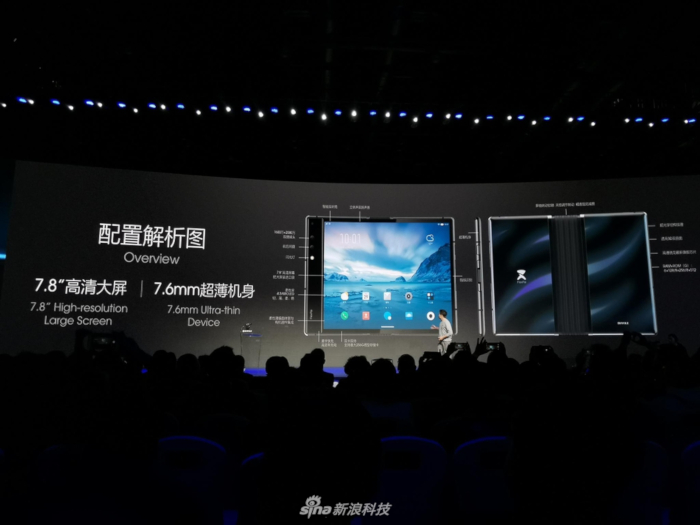 The FlexPai comes with custom WaterOS that helps the system automatically adjust to the size of the screen. As such, it wouldn’t matter whether you use it in portrait or landscape, or in the folded or expanded mode.

Under the hood, the FlexPai comes equipped with a Snapdragon 800-series processor. While the exact model number isn’t known at the moment, chances are that it is powered by the Snapdragon 835 SoC, considering they might have been working on the foldable smartphone for a long time now. The device offers up to 8GB of RAM and 512GB of internal storage. 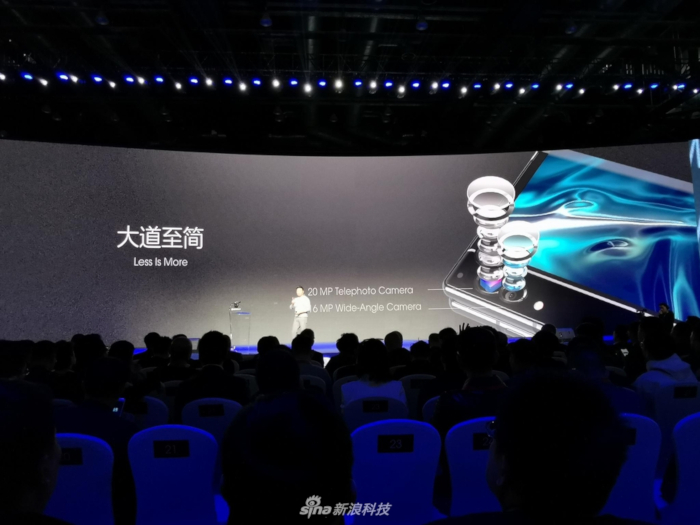 The FlexPai comes equipped with a dual-lens 16MP+20MP camera setup. What’s more is that the device comes with the company’s custom fast charging technology. While no specifications have been shared yet, Rouyu claims that the device can be charged up to 80% in under an hour.

You can check out the FlexPai in action in the video below: 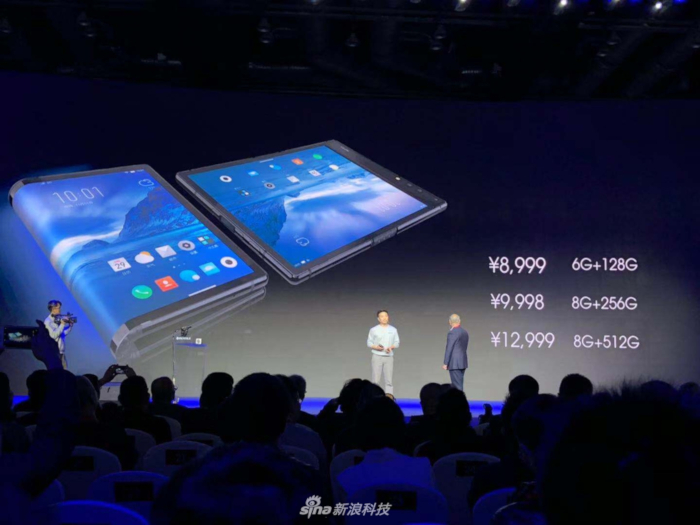