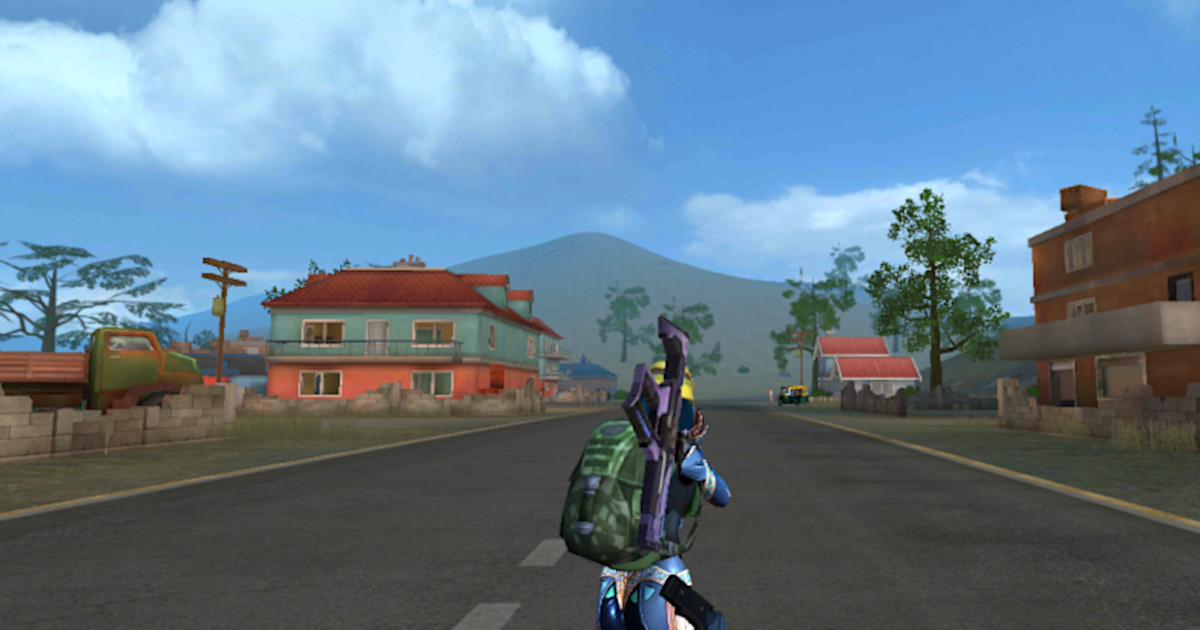 The award for zero f**ks given in naming a product definitely goes to Xiaomi. The Chinese giant has announced that it is all set to enter the mobile gaming world with its own iteration of a battle royale game. Called “Survival Game”, the game is, well, all about survival.

Hoping to replicate the success of Fortnite and PUBG, Xiaomi’s upcoming game takes a lot of hints from them. The “large-scale, sci-fi 3D shooting mobile game” will be developed independently by Xiaomi. 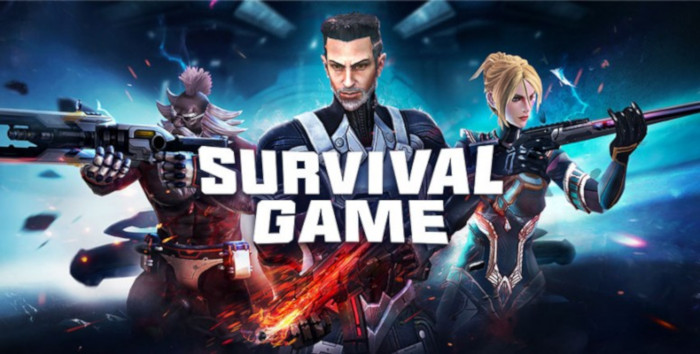 As announced in an official Mi Forum post, it’s a battle royale game, where players will have to compete with each other and be the last one standing. “Each match starts with players flying from the spaceship onto a map area. Players could decide when and where to land on the battlefield. All resources are searched and retrieved from the map, and players can fight with their competitors at any time. The last one standing will be the winner!”

Xiaomi has also shared a handful of screenshots of the game with its users. Judging by them, the game looks like a cheap clone of Fortnite, at least in terms of graphics. As for the gameplay, Survival Game includes sci-fi characters, weapons, and vehicles in battle scenes. The game comes with a Flight tactic that allows you to spawn an aircraft anywhere within the game. 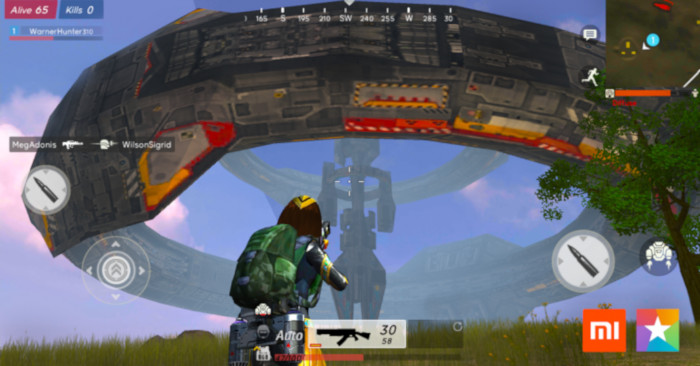 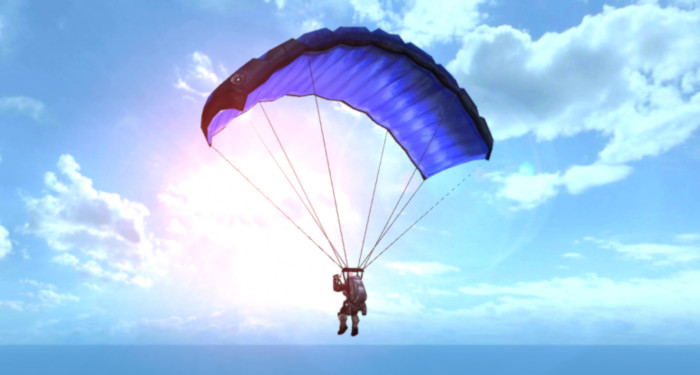 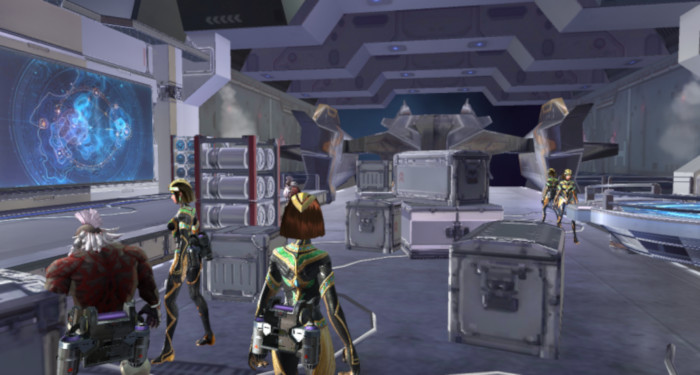 The company also notes that the game client has been optimized on multiple levels. Basically, it will allow the game to run smoother on a wide array of smartphones, regardless of their hardware.

Survival Game is currently in its Beta Testing stage. If you’re interested in trying out the game, you can sign up for the closed beta here. The deadline for applying is 11:59 pm IST on October 31. If selected, you will receive a notification and the Telegram group invite link to the email address you registered with. Do note that the initial testing is limited to Android users only.