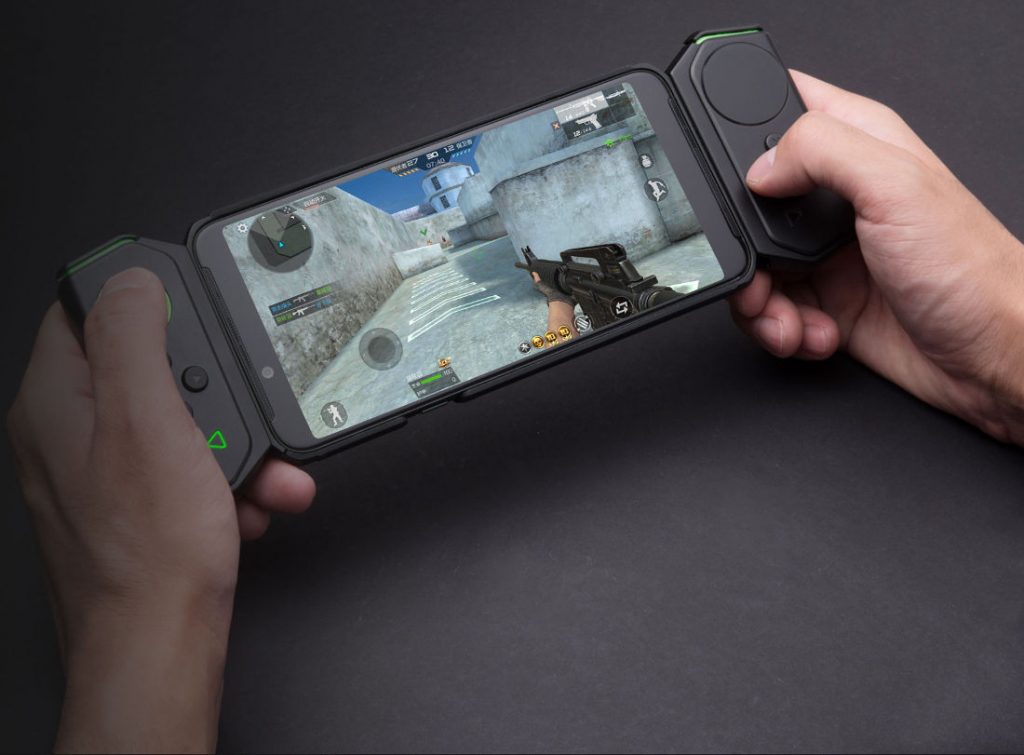 Xiaomi never stops making smartphones, do they? The company recently launched the Redmi Note 7 Pro in India and globally. Now, they’re working on another sister brand of theirs, which is Black Shark. The second phone from the company, Black Shark 2, has been in the news for a while now. Now, they’ve officially teased an upcoming feature for the Black Shark 2 gaming smartphone. And it is improved liquid cooling. 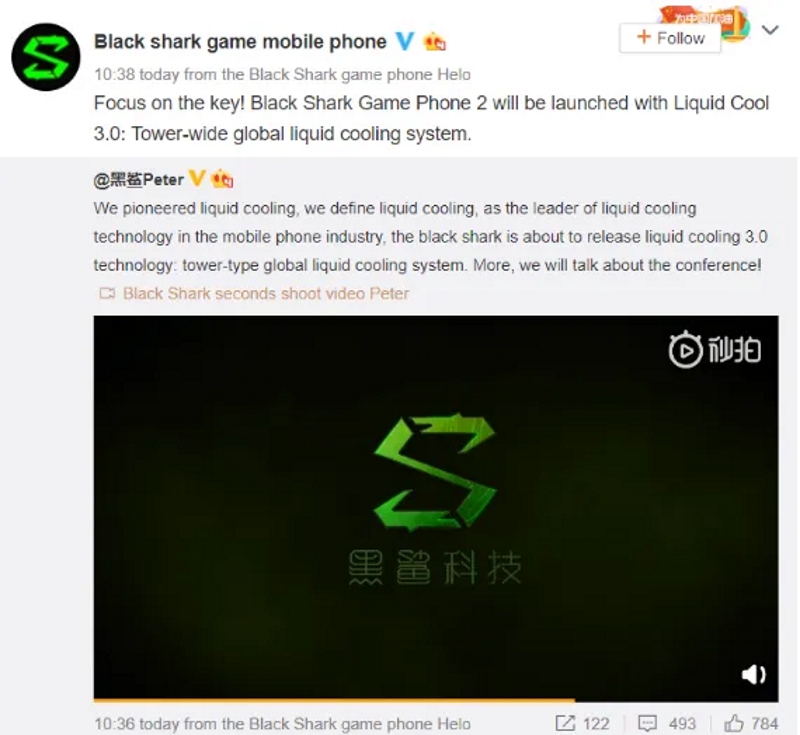 The Xiaomi Black Shark 2 is expected to come with the latest Snapdragon 855 SoC alongside up to 12GB of RAM. There will also be 27W fast charging technology. As of now, there is no word on when the Xiaomi Black Shark 2 will finally be released. Stay tuned to Mr. Phone to get notified of all the buzz in the smartphone world.