Home | Tech News  | Could this be Xiaomi’s foldable smartphone? We sure hope so

Could this be Xiaomi’s foldable smartphone? We sure hope so 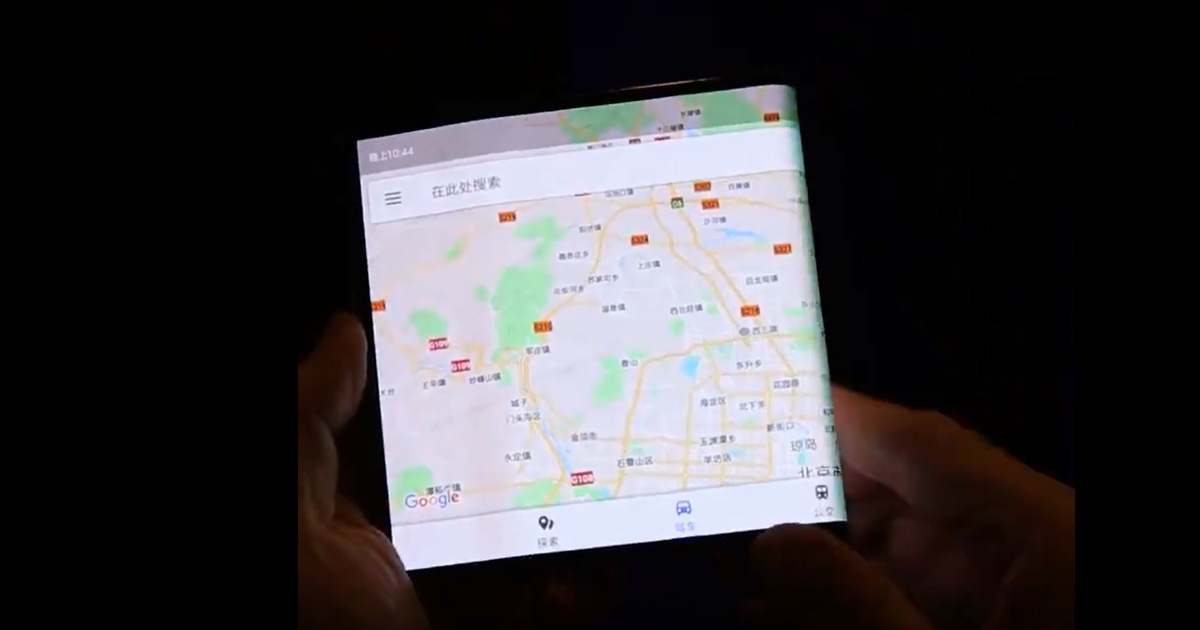 Samsung is doing the rounds with the Samsung Galaxy Fold which is rumored to be launched pretty soon. However, if recent reports are to be believed, you might want to turn your attention to something else. Renowned leakster Evan Blass has just leaked a video for an upcoming foldable smartphone. And from what it seems, it’s from the Chinese giant Xiaomi. Take a look:

As shared by Evan Blass in a tweet, the prototype device is a three-panel folding phone. Going by the software experience on the device, it is reminiscent of Xiaomi’s MIUI 10. The clip is quite dark, but you can still see the display quite clearly. As for the body, it isn’t that visible. Nonetheless, the three panels exist to provide a foldable experience. At first glance, the device looks (and behaves) like a proper tablet. However, upon folding up, the device transforms into a mini-phone, which obviously looks smaller compared to today’s standards.

Too good to be true?

Evan himself notes that the authenticity of the video is still dubious. However, there are multiple points to be considered that make the prototype video seem true. From the software point of view, the device is working absolutely perfectly. The icons, system animations, app behavior, and overall workflow is the same as on MIUI. Additionally, there is no light bend or distortions when the panels are folded behind, which is hard to diminish had it been a concept video. Also, sources had reported back in July that Xiaomi was developing a foldable smartphone with plans to be released in 2019. While there is no confirmation yet, everything just seems to fall in line.

There has been no update on this leak for now. Additionally, we are yet to hear anything official from Xiaomi. Worst case scenario, even if this is a concept, this looks pretty damn good. And much better than the Galaxy Fold, in my opinion. We will be tracking this with keen attention, so make sure you stay tuned to Mr. Phone for all the updates on Xiaomi’s foldable smartphone.