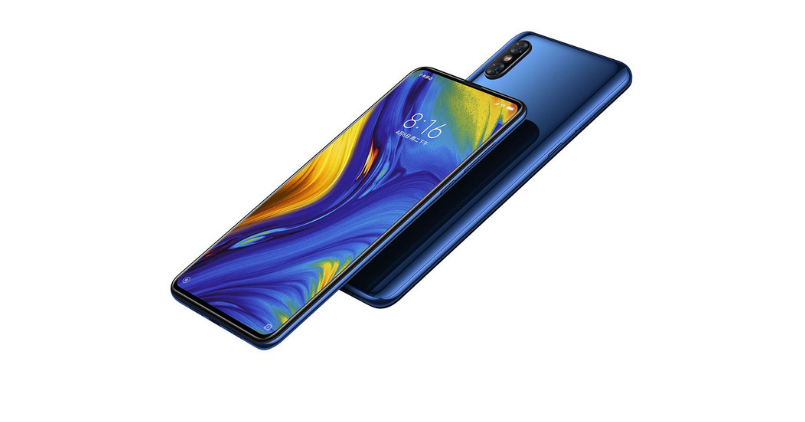 While you may be hearing about a Redmi Smartphone is said to come with Snapdragon 855, there have popped up one new leak suggesting something interesting. The XDA Developer chief, Mishaal Rahman tweeted quoting about this Xiaomi Hercules Smartphone with Snapdragon 855 chipset. If you are wondering whether Hercules would be the moniker Xiaomi will go by, well, it’s quite unlikely. The Hercules is just a code named.

The brand has already launched its one SD855 SoC powered the smartphone, which goes by Mi 9. The second handset from the phone with flagship chipset is its MIX series. And we all know that it’s due for an upgrade. Thus, it is believed that Xiaomi Mi Mix could be getting an upgrade soon. Let’s talk about the specifications of this leaked smartphone.

Apart from the chipset information, the leak talks about the support of wireless charging, which could mean a glass body. And Xiaomi’s Mi Mix series is well known for its glass body sandwich design.

The camera department is said to introduce a triple rear camera setup. Whereas its unknown where the selfie camera setup would be. Further, an in-display fingerprint sensor is believed to be coming on this Xiaomi flagship phone.  As far as the connectivity is concerned, NFC is mentioned to be supported on this phone.