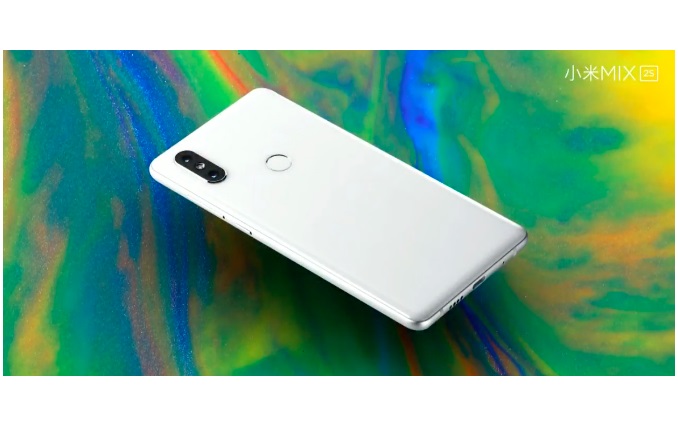 In recent years flagship smartphones have become so good that camera quality is what separates the great from the rest. And Xiaomi knows that if it wants to break into the top league, it will have to invest in imaging. And it seems silent steps are being taken in that direction surely. An internal email from company CEO Lei Jun leaked today that revealed Xiaomi is creating a special R&D department for camera.

Below is the translated content of the letter written in Chinese:
“The company has decided to set up a separate camera department within the smartphone division. With the company’s resources, we aim to build smartphone cameras capable of taking world-class quality photos!”

As per the email leaked by Technode, the department will be headed by Zhu Dan (朱丹), the director of electrical engineering. Not much is known about the way the company plans to move forward with research but the announcement itself is a very interesting story. 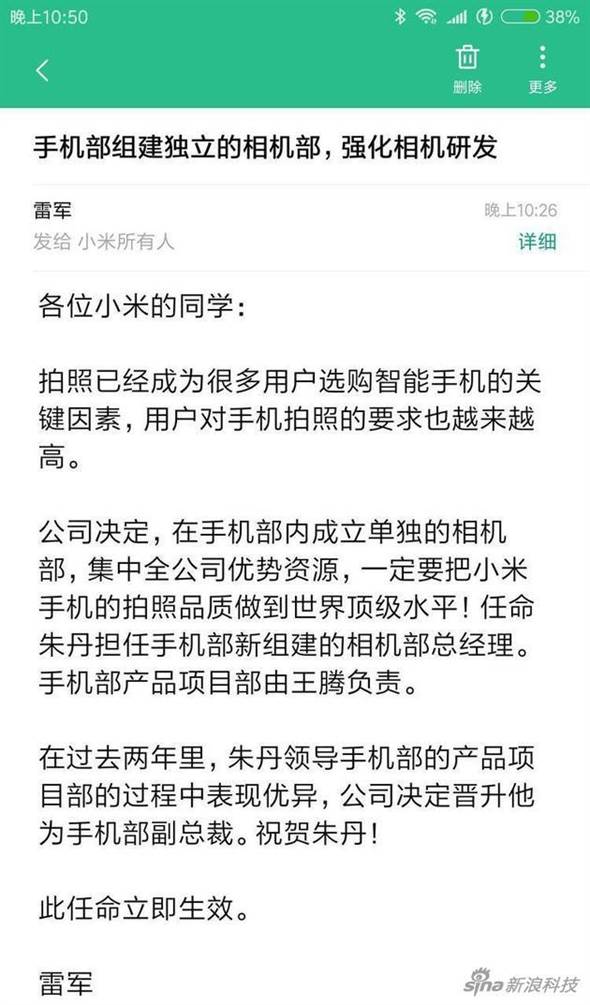 While this is a fairly new development, it seems that Xiaomi has already taken strides with the development of cameras on its phones this year. The Mi Mix 2s and the new Redmi Note 5 Pro are prime examples. The Mi Mix 2s, in particular, earned a good name on the DxOMark charts with a 97 score. However, the controversial benchmark is dominated by the likes of Huawei which has three devices on the list. If you’re not into DxOMark scores, the Mi Mix 2s also earned good reviews with its dual camera assisted by AI software.

This is obviously great news for budget-centric phones too as Xiaomi could end up embedding its research into its popular Redmi Note series. Elsewhere, the company has filed for an IPO in Hong Kong with a $10 billion valuation.