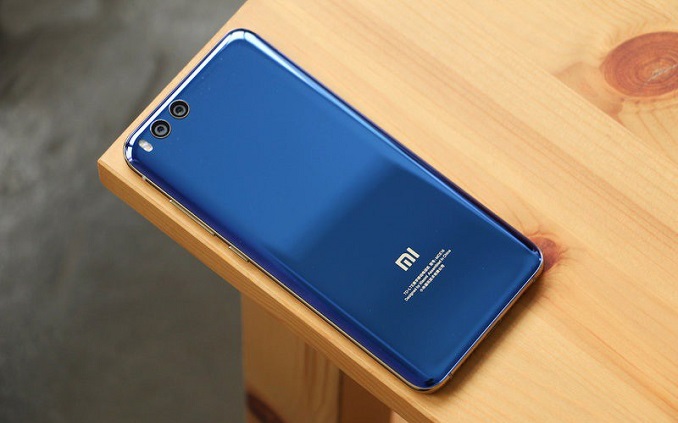 Pretty much every major Chinese manufacturer has been putting a notch on their smartphones. But the list wouldn’t be complete without Xiaomi. However, that will likely change with the flagship Mi 7. A couple of live images of the Mi 7 have appeared from the rumour gold mine Weibo and we can draw some very interesting conclusions.

Even when the images are sketchy, we wouldn’t miss the notch on top of the display. The active screen does show some Chinese stuff written on the page, but our Chinese isn’t very good enough. There is a tiny bottom chin on the handset and the design has been seen numerous times. The Mi 7 has long been touted to feature an in-display fingerprint reader. However, that was recently confirmed by Xiaomi CEO Lei Jun. Jun confirmed it in a reply to a user query and it is a done deal. 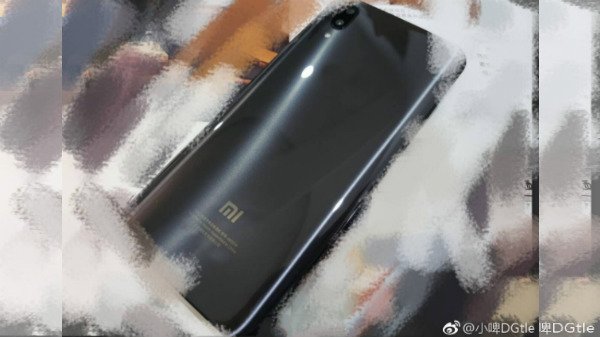 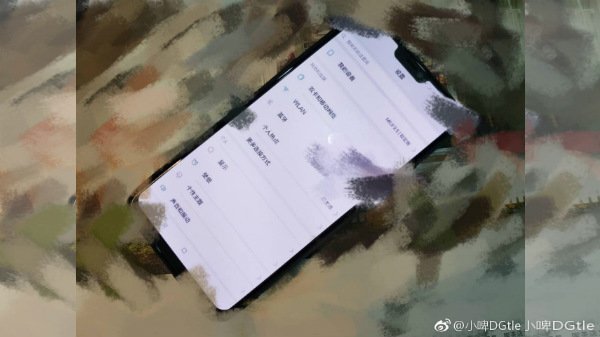 The leaked render also corroborates images as no fingerprint reader is in sight. The Mi 7 will probably have a glossy finish if these leaks are legit. The Mi 7 which is codenamed “Xiaomi Dipper” made an appearance on Geekbench. Obviously, we can expect nothing less than a Snapdragon 845, 6GB of RAM and 32GB/64GB storage. Screen-wise, popular opinion is that it will be a 6.01-inch Full-HD+ display with 2160 x 1080p resolution.

A lot about the Mi 7 is unknown and we’re also yet to see any official hints about the device.

Have you seen our first impressions of Google Home Mini? Watch them here: