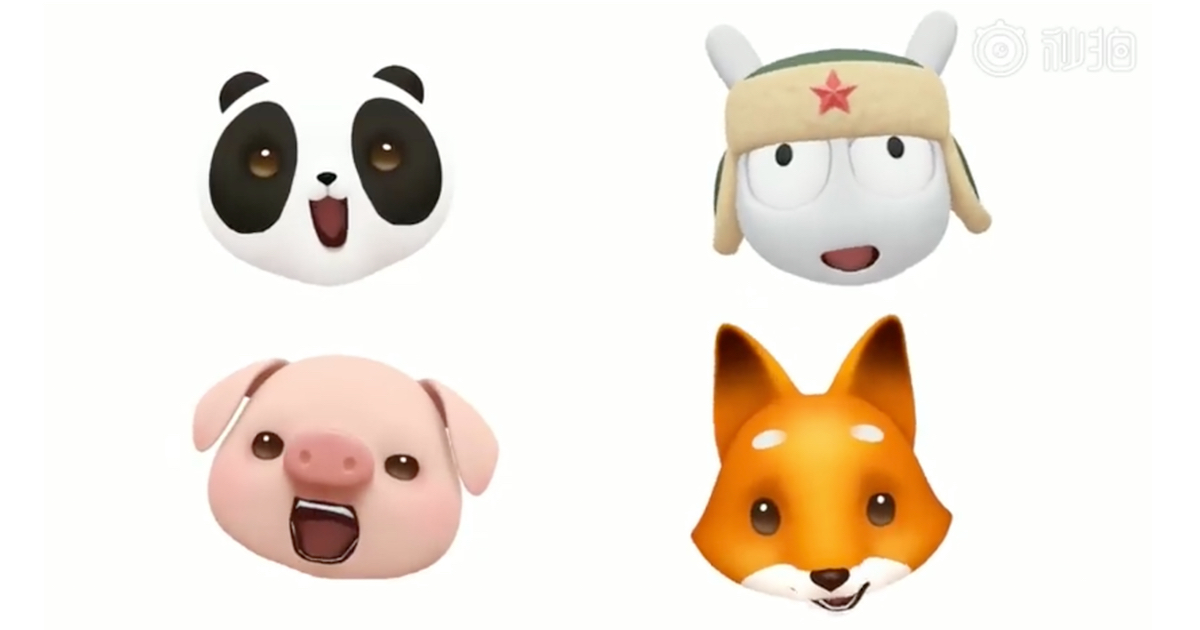 There is always a room for competition in the smartphone industry. And Xiaomi has a track record of disrupting the mobile space. On their eighth anniversary, Xiaomi is all set to introduce its next-generation flagship. The Mi 8 will be introduced on May 31. It was recently confirmed by a Xiaomi official on Twitter and Weibo.

Xiaomi has a habit of teasing its products quite creatively. The teasers not only gives us the product name and the date, but a gist of the features coming to the device. And we believe you’d have to brace your inner animal to enjoy this feature. A leaked video on China’s micro-blogging website, Weibo, which found its way to a Facebook group hints an introduction of Animoji. 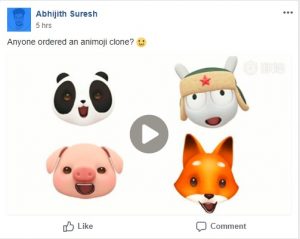 Did I read Animojis are coming on Mi 8?

The video showcases 3D cartoon avatars of animals with a caption, “A big wave of cuteness is coming”. If nothing it points us in the direction that Xiaomi users should get ready to get a load of iPhone X-like Animoji on the upcoming Mi 8. Looks like their Mi 8 would be an iPhone X knock-off if not sporting the exact characteristics including the Notch.

It’s interesting to note that with their Mi Mix line-up the company dared to put themselves above the iPhone X look-alikes. But it’s sad to learn that the Mi 8 specification might put them under the influence of Apple. At this point, it’s unknown whether their interpretation of Animoji would bring anything new or better.

There’s no way to tell whether the new Mi 8 would be better than OnePlus 6 or any other latest Android flagship smartphone. But one thing is for sure, it might not be as innovative as its Mi Mix line-up. The reason we believe that is because of the strong leaks suggesting it would be like iPhone X.