Home | Tech News  | Xiaomi Mi 8 SE coming soon to India, could be renamed as Mi 8i

Xiaomi Mi 8 SE coming soon to India, could be renamed as Mi 8i 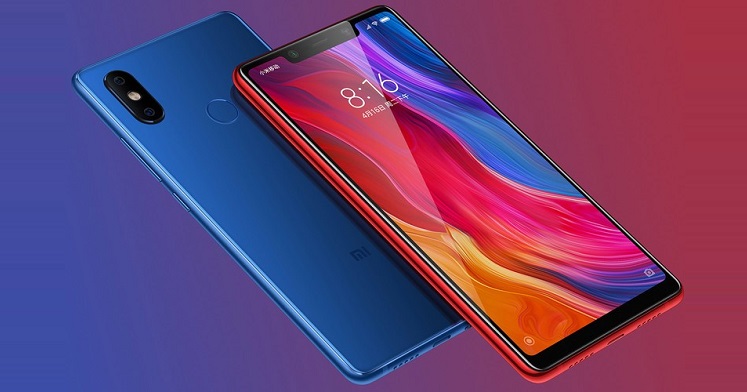 There were widespread talks around Mi 8 and Mi 8 SE launch in India. While it was believed that at least one of these two devices would be coming to India, we weren’t sure it would be coming soon as soon as next month. As per the information gathered by good folks at Beebom, it is reported that the Mi 8 SE would be heading to India in July as Mi 8i.

This certainly brings back the memory of Xiaomi’s Mi 4i, which was the first special Indian edition launched with “i” moniker. To support this fact, the official page URL of the Mi 8 SE is referred to as the “Mi8i” instead of “Mi8se”. That supposedly points us in the direction that Mi 8 SE is coming to India as Mi 8i.

Whereas talking about the availability, the sources of Beebom in the retailer industry learned the proposed launched window of the new Mi device in India. After refreshing its Redmi line-up including Redmi 5A, Redmi 5, Redmi Note 5, Redmi Note 5 Pro, and the most recent Redmi Y2. It is time to see a new Mi smartphone in the country.

What would be Mi 8i Specifications?

Purported to sport the same Qualcomm Snapdragon 710 processor that Mi 8 SE was debuted within China, India will see the first device with the new Qualcomm processor. Talking further about other significant specifications of the Mi 8i, it will sport a 5.88-inch 1080 x 2244 pixel resolution screen. The camera department will sport a dual-rear setup and a 20MP high-resolution selfie camera.

Alongside the Mi 8i, there might a new wearable device coming to India called Mi Band 3. Xiaomi’s newest entrant in the wearable arena would be heading to India as its previous generation model, the Mi Band 2 is selling like hotcakes in the country. As far as the price of the Mi 8i is concerned, it might be placed somewhere between Rs 18,000 and Rs 20,000 as the source.

What do you think of the Mi 8i? Would you be interested in picking up this device when launched in India? Drop us a comment in the comments section below.