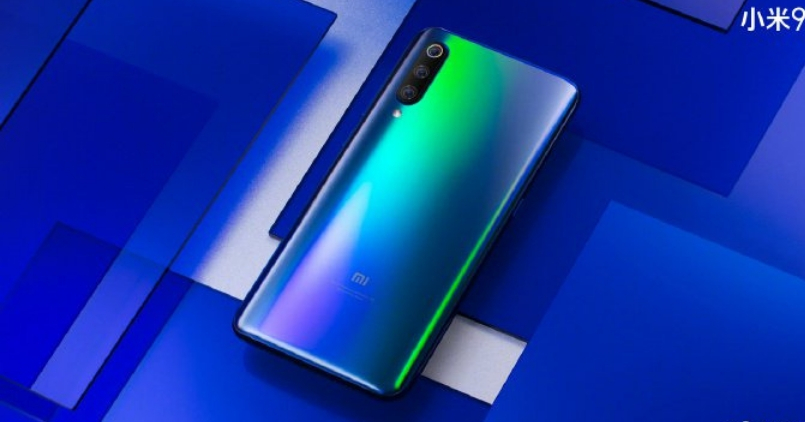 Xiaomi’s co-founder, Lei Jun, couldn’t control his excitement and shared the Mi 9 images on his Weibo account. Well, that’s as much as we could explain why the Xiaomi CEO released official images of the phone had of the company’s next flagship. Let’s take a look at the photos and find out what we can learn about the device from the images.

Unfortunately, the images shared by Mr. Jun is of the rear part only, there are a bunch of images shared. But looks like the front of the phone is still a mystery. But looking at the rear images, one thing is clear, Xiaomi is finally going to adapt the gradient look, which it has been shying away for quite a time now. 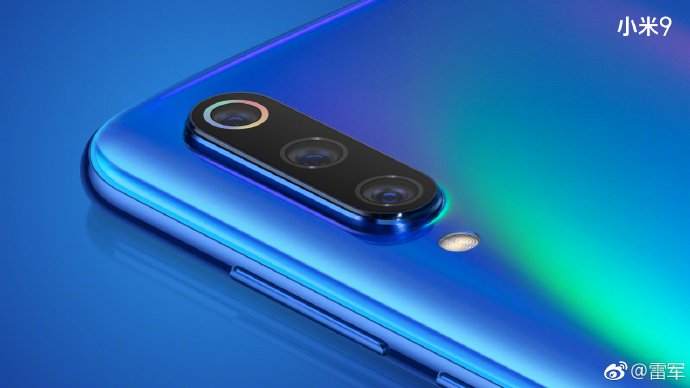 The era when many brands such as OPPO, Vivo, Huawei, Honor, and even Samsung to an extent is offering gradient colours on its phones. Xiaomi though why not do it this time. And it was probably a good decision. The company is known to offer fancy colour options, but it has not extensively teased about the gradient colours on its flagship phones.

The Mi 9 would be a looker! With its sky blue purple-ish gradient colour, the latest from Mi flaunts the triple rear camera setup, which would be the first time for Xiaomi. Other than handset looks clean, no fingerprint sensor on the rear. The LED flash is placed outside the triple camera module. 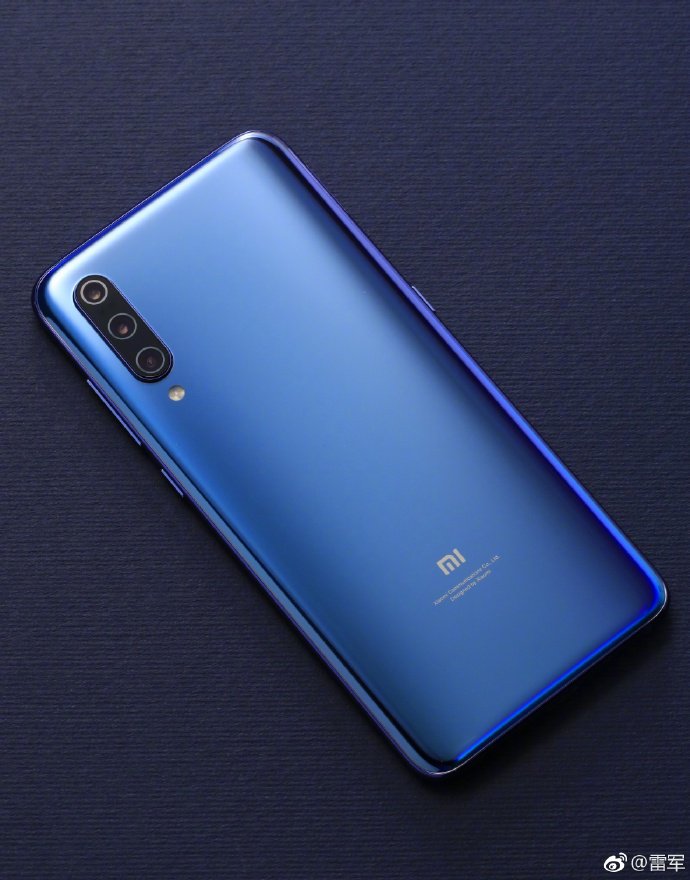 There doesn’t seem to be 3.5mm audio jack, as far as these images are concerned. Rocking a USB Type-C port clubbed between dual speaker grill. Since are not showcased all sides completely, it may be possible that the audio jack is there or not. But it won’t come as a surprise if there isn’t one.

That’s just it as far as these images are concerned. It is further believed to offer a Snapdragon 855 SoC, 6GB of RAM and 128GB of internal storage. The handset could pack a 6.4-inch waterdrop notch enabled AMOLED display. Yes, an AMOLED display!

What do you guys think of these images of the Mi 9? Drop your comments or reaction below using smileys.