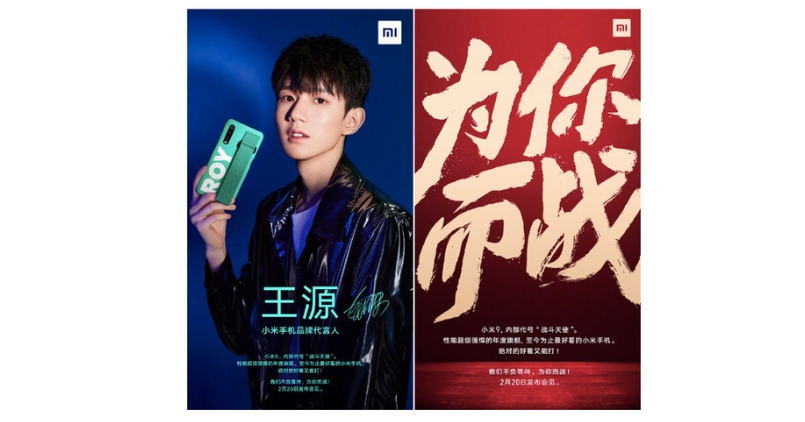 Xiaomi has released a teaser showcasing that its next flagship smartphone is coming to China on February 20. The date when Samsung is all set to introduce its next Galaxies and possibly a foldable phone. Looks like Xiaomi is taking its rivalry to the international waters. With both of the brands teasing to releasing their respective flagship smartphones. Let’s talk more on what we know so far about the Mi 9.

Spotted in the wilderness numerous times, the new handset from the house of Xiaomi is believed to pack triple rear cameras and it can be seen in the all-new teaser posters. Arranged vertically on the top left corner along with the flash module, this would be the company’s first triple rear camera setup smartphone. 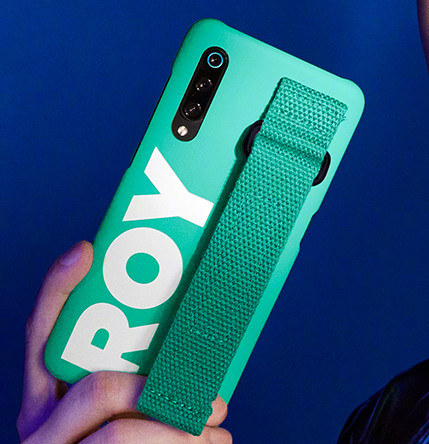 In the teaser poster, the company has revealed that it has appointed Wang Yuan, popularly known as TFOYS ROY as a brand ambassador of its new Mi 9 smartphone in China. That’s why Roy’s branding appears on the case, which of course would be a limited edition case. Let’s talk about the Mi 9 internal specs.

The Mi flagship is bound to come with Snapdragon 855, which is Qualcomm’s latest flagship chipset. It has already been confirmed by Xiaomi officials. Unfortunately, it not clear whether it will offer 5G support or not. It is expected to feature a 6.4-inch full-HD+ water drop notch design, a 48MP Sony IMX586 sensor, 3500mAh capacity battery with 27W fast charging.

The expected pricing of the Mi 9 is around Rs 31,500 approximately, which is 2999 Yuan in China. We would know more soon as the launch date nears.