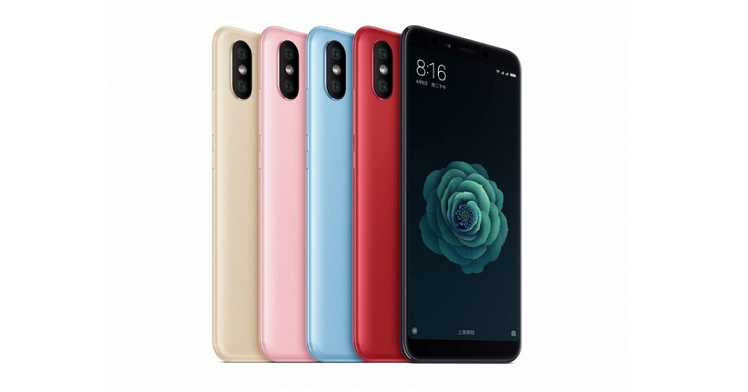 Xiaomi finally admits that Mi A1 successor popularly known as Mi A2 is coming. The company is teasing that its second Android One phone would be better than the first. Yes, that’s what the Chinese smartphone maker is saying to its audience on Twitter. Earlier this morning, the company’s official global twitter handle posted this announcement.

Also read: What Android Go smartphones are available in India?

The rumour mill knew that Xiaomi is gearing up for the launch of its Mi A1 successor, and this just confirms the widespread rumour about the device that has been going on for ages. According to the SlashLeaks, there is not one but two variants like – regular and a lite variant. As far as the specifications are concerned, the major upgrade from the previous generation would be in terms of display. 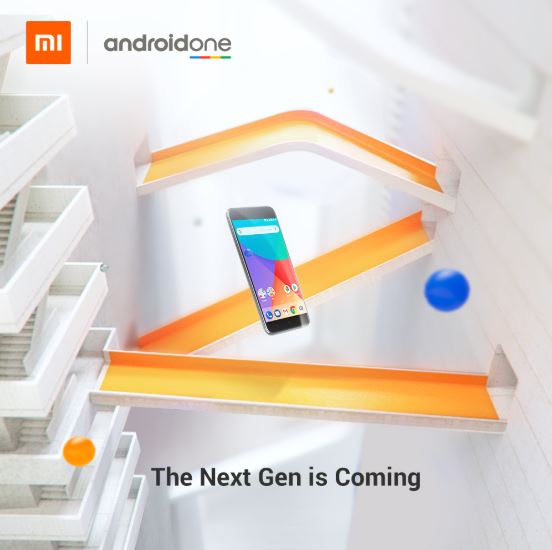 Expect a 5.99-inch taller full HD+ display with the aspect ratio of 18:9. The new Mi A2 specifications could include a Qualcomm Snapdragon 660 processor, 4GB of RAM, and 64GB of internal storage. Just like the Mi 6X (China-specific), the A2 could sport a 20MP + 12MP dual rear vertical setup, whereas the front could house a 20MP lens. And the battery capacity might be around 3000mAh.

Talking about the A2 Lite, it could pack a Qualcomm Snapdragon 625 processor with 4GB of RAM and 64GB of internal storage. There could be a slightly smaller 5.84-inches 19:9 aspect ratio display. Expect a notch treatment to this variant of Mi A2 variant. As far as the Mi A2 price is concerned, it is expected to cost around Rs 18,999 approximately, according to a polish website. The Mi A2 release date is set for July 24 and we expect more details to be revealed/leaked before the D-day.

What do you guys think of the Mi A2? Would you be interested in purchasing it for an around Rs 20,000 in India? Let us know in the comments section below.