Xiaomi Mi A2 could come in four variants and three colours 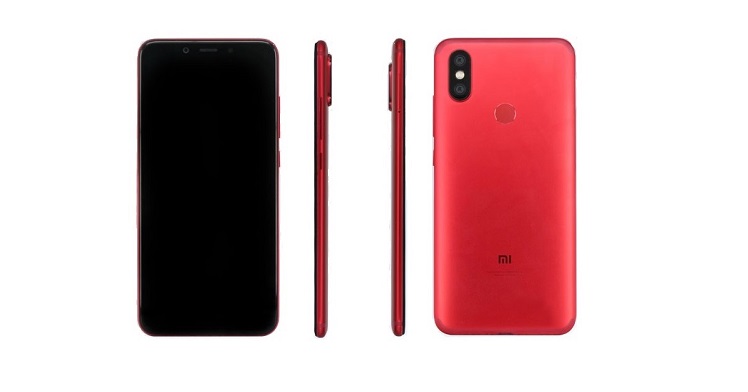 Xiaomi’s Mi A2 has long been the darling of the rumour mill. Ever since the Mi 6X launched, users of the Mi A1 have been excited about the launch of the next Android One phone from Xiaomi. That was almost three months ago, fast forward to today and Xiaomi has still not confirmed the launch of the handset but its introductions have never been more confirmed unofficially. Today, some tidbits surrounding the variants of the phone has leaked.

Also read: Xiaomi is planning a global launch; are we looking at the Mi A2?

If this report is true, then the Mi A2 will get four variants. Three of them will harbour 4GB of RAM with storage options of 32GB/64GB/128GB. The fourth will be the top-end version with 6GB of RAM and 128GB of storage. This will be expandable too, of course.

Colour options that have been tipped include Gold, Blue, and Black.
Besides this, we expect the phone to be exactly like the Mi 6x both in terms of looks and internals. That means we’ll likely see the Snapdragon 660, the dual rear camera setup and the 18:9 aspect ratio as well.

Needless to say, it will run the latest stock Android Oreo out of the box. If you’re looking to see the Mi A2’s in person, you’re a bit late as the handset was leaked on YouTube last month. However, we do have photos from the footage if that can give you some sort of comfort.

The latest report predicted the launch date to be July 25 in Spain. However, Xiaomi is yet to approve of this report as of this writing.