Xiaomi Mi A3 reportedly in works, as revealed by source code leak 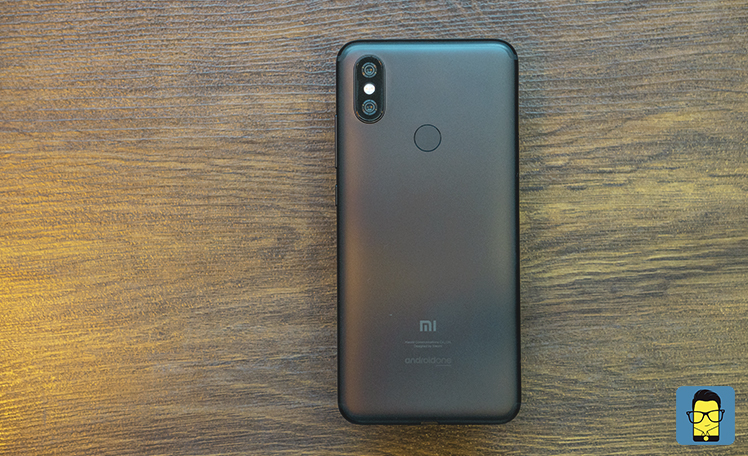 Xiaomi is a brand that’s never out of the news. The company is reportedly in the works to push out the Poco F2 and is also focusing on Redmi with it now being a separate identity. What’s more is that we recently covered reports about a foldable phone that could come from Xiaomi. Now, it seems like the Chinese giant is also working on another phone. And this time, it’s the Mi A3, the successor to the Mi A2.

Also read: Xiaomi Mi A2 review: I love this phone but I don’t know if you will too

Xiaomi Mi A3 in the works

A new Xiaomi device with the codename “orchid_sprout” has been discovered inside the source code of the Android 9 Pie based MIUI 10. Franztesca, a junior member at XDA Developers, who also developed the XiaoMiTool, found the string. Additionally, the codename was also found to exist in the latest MIUI 10 builds released for the Mi MIX 3.

For those of you unaware, the “_sprout” suffix is used to denote Android One devices. For instance, the Mi A1 was codenamed “tissot_sprout” while the Mi A2 and Mi A2 Lite were codenamed “jasmine_sprout” and “daisy_sprout” respectively. As such, the existence of a new device with the same suffix points out to the Mi A3. For now, there is no word on the specifications of the device. However, we do know for sure that the device will support NFC since the firmware indicates support for NFC chip from NXP. If that is actually the case, the Mi A3 could be the first Xiaomi device with NFC support.

Also read: Could this be Xiaomi’s foldable smartphone? We sure hope so

Take it with a pinch of salt

The Mi A1, Mi A2, and the Mi A2 Lite were all successful devices for the Chinese giants. With the new year, the possibility of the Mi A3 certainly sounds good. However, do take it with a pinch of salt. Xiaomi has a history of completely discard potential devices. As such, we don’t know when the Mi A3 would come, or if it even would. Do stay tuned to Mr. Phone to stay up to date on all the info about the Mi A3 and everything else going on in the smartphone world.