Home | Tech News  | Xiaomi Mi A3 and A3 Lite to be powered by Snapdragon 700 series: report

Xiaomi Mi A3 and A3 Lite to be powered by Snapdragon 700 series: report 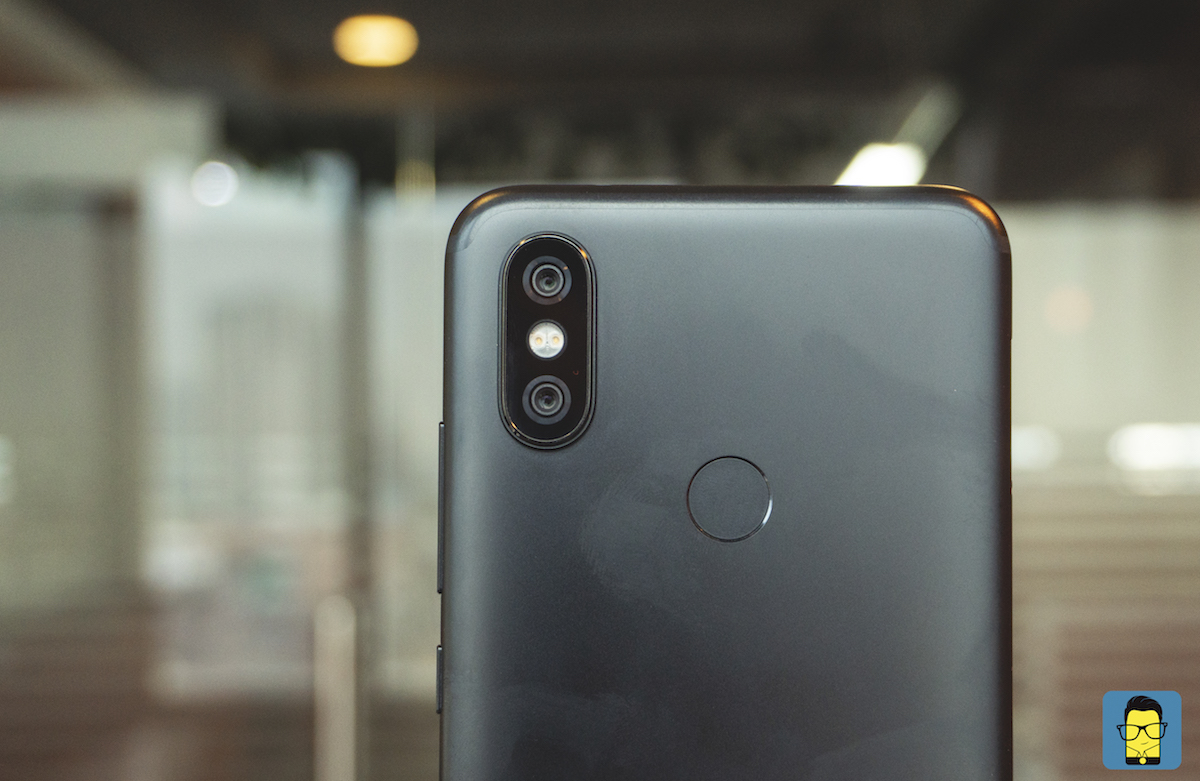 Xiaomi’s previous ventures into the Android One scene have been highly successful. Both the Mi A1 and the Mi A2 sold very well, appealing to a lot of users who wanted everything Xiaomi offers without MIUI. The company has been rumored to be working on the successor, the Mi A3 as well as a Mi A3 Lite. Now, the rumor mill has it that the devices will be powered by the newer Snapdragon 700 series. And rightly so, we now have a confirmation of the same.

Courtesy of Mishaal Rahman, we know that the phones are codenamed Bamboo Sprout and Cosmos Sprout. This makes sense since the previous generations Xiaomi Mi A devices carried the same Sprout naming suffix. While the detailed specs haven’t been revealed, he does confirm that the devices will be powered by the Snapdragon 700 series. As per speculation, the Mi A3 Lite will feature the Snapdragon 710, while the Mi A3 could feature either the Snapdragon 712 or the Snapdragon 730.

As of now, there has been no word when the Mi A3 and the Mi A3 Lite will be launched. Stay tuned to Mr. Phone to get notified of all the updates from Xiaomi and everything else in the smartphone world.