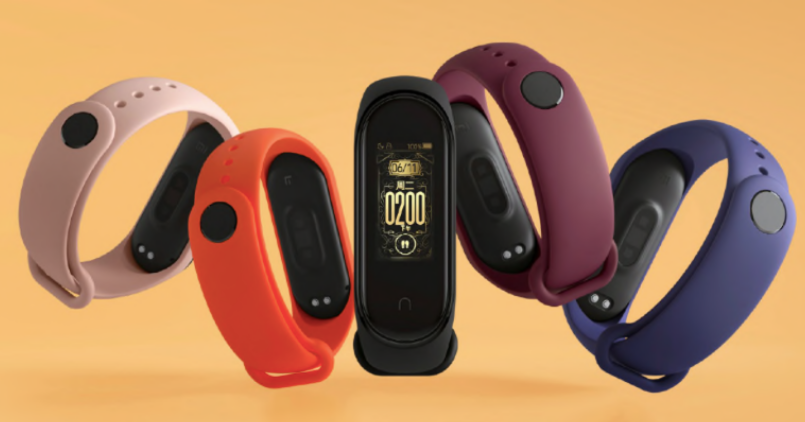 Xiaomi has today announced the upgrade to its new fitness band. The Mi Band 4 has been launched by the company in China at an event. This new generation fitness band has been launched at a price tag of Rs 1,700 approximately. It is said to come with a variety of wrist band options, aimed at matching the individual style preferences.

The new Mi Band 4 is a huge upgrade for people looking to buy a fitness band with colour AMOLED display. This 120 x 240-pixel resolution 0.98-inch display is quite an upgrade from last year’s 0.78-inch 80 x 128 pixels. The new model supports both; touch and button inputs. It has a 2.5D glass protection on top for protection from scratches.

Talking about under the hood, it has a six-axis accelerometer which will monitor physical activities like cycling, exercise, running, swimming, and walking. The device is designed to determine various swimming strokes and different types of strokes involved in swimming activities. It is 5ATM rated in case you’re concerned about water damages. 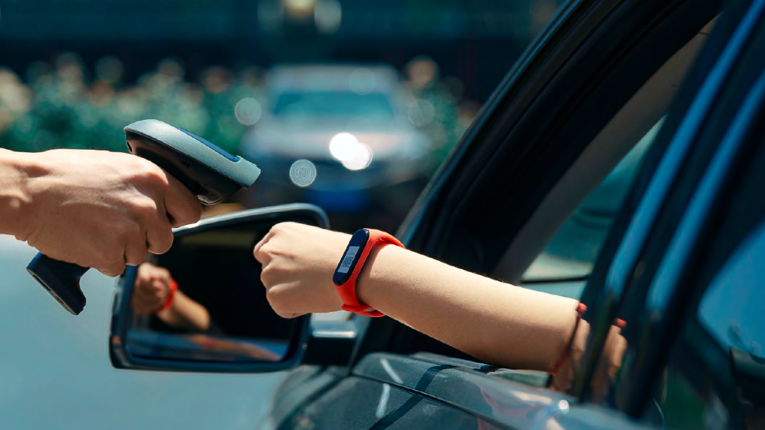 User can also make payments using the Mi Band 4 via QR code scanning. Thus making it easier for on-the-go payment. There is a built-in microphone which will recognize voice commands. Which shall allow you to control other devices using Mi Band through voice commands.

The display will offer 77 colorful watch faces and six sports modes. It shall showcase live weather updates among various other things. It claims up to 20 days of battery life on a single charge, despite the color display.