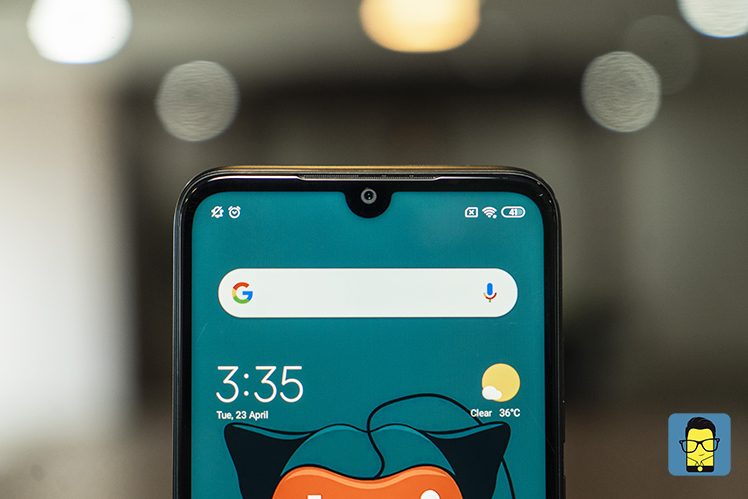 Ahead of Xiaomi’s launch of the Redmi K20 and Redmi K20 Pro here in India, another device has been certified by TENAA in China. The device with the model number M1904F3BC is said to be released as Mi CC9e. Interestingly, Xiaomi CEO Lei Jun today confirmed that they are working on a smartphone with Meitu team codenamed “Little Fairy”. If rumors are to be believed, the same could be the Mi CC9e.

Thanks to the TENAA certification, we have an idea of a couple of things about the device. It will come with a 6.39-inch FHD+ resolution AMOLED screen with a waterdrop notch. The notch could house a 32MP selfie shooter with 4-in-1 pixel binning technology that combines the information from four pixels to create one large pixel. As for the rear camera, it will pack in a triple camera setup. The primary sensor will be a 48MP AI camera, along with an ultra-wide sensor and probably a telephoto lens. 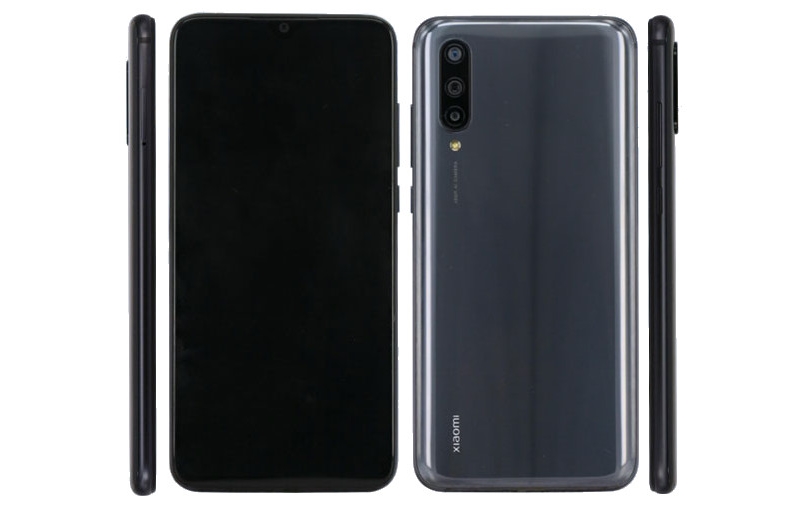 As of now, there is no word as to when the Xiaomi Mi CC9e will be launched. The rumor mill suggests that the device will undercut the Redmi K20 as well. As such, we will have to wait for the official launch to see what kind of horsepower it packs in. As always, stay tuned to Mr. Phone to get notified of all the updates in the smartphone world.