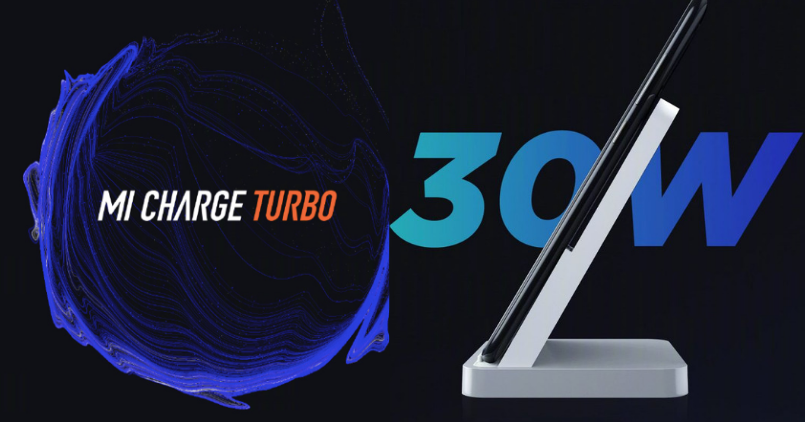 Xiaomi Mi Charge Turbo – Tell me about it!

Featuring a new efficient 4:1 direct charging architecture, which enables up to 30W wireless charging. This new charging tech comes with a two-stage charge pump and thus offering more efficient charging speed. Further, it tends to generate less heat than the 20W – 2:1 architecture. The 20W charging tech was introduced on the Mi 9 smartphone.

How much the charging speed improves? The new 30W charging tech will allow a 4000mAh capacity battery to get charged up to 50% in 25 minutes. While it will take only 69 minutes for the battery to get completely charged. Which is said to be faster than the 27W and 20W wired fast charging.

Interestingly, this tech further includes fast reverse charging technology.   It can reach up to 10W for charging devices like Bluetooth headsets, smartwatches, electric toothbrushes, and of course the wireless charging enabled mobile phones. For example, the Xiaomi Mi 9 Pro 5G is said to reverse charge the iPhone XS Max up to 20% in 30 minutes. 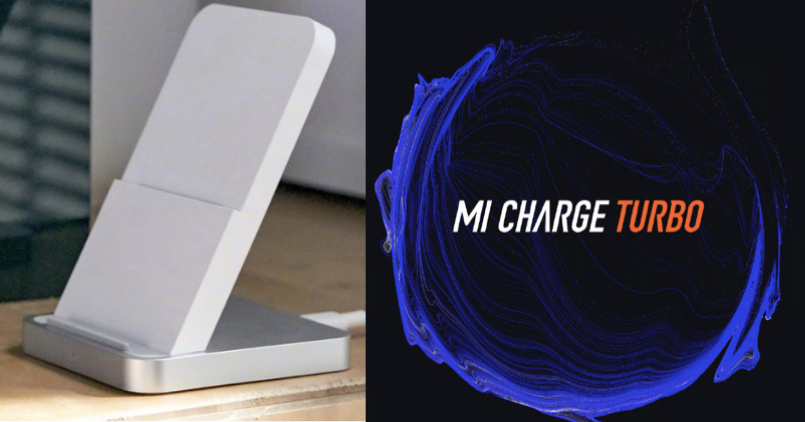 The other charger comes with 20W wireless charging technology and offers a built-in fan. The charger is said to display the battery power, time and other information useful to the user. Both of these Mi wireless chargers will be available along with Mi 9 Pro 5G.