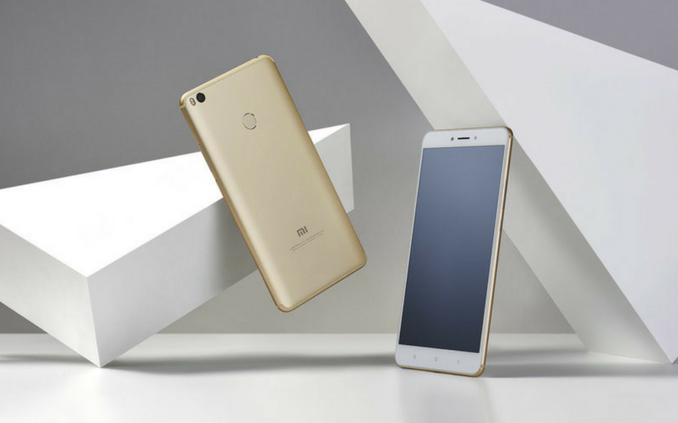 Xiaomi CEO Lei Jun has just confirmed that the Mi Max 3 phablet will be launched this July. Xiaomi Boss took to Chinese social media platform Weibo to break the news.

According to Lei, Xiaomi is also planning an event at the end of this month where they hope to release a number of new products. This could very well be when they finally unveil the Mi 7 and a special Anniversary edition Mi 8. There are also talks about a Mi Band refresh with NFC support built-in.

Previously, it was being speculated that the Mi Max 3 will also come along with the other devices in may, given that Mi Max 2 was released in may last year. But as it turns out, the launch will be pushed a few months till July.

According to the latest reports, the Xiaomi Mi Max 3 will be equipped with a 6.99-inch display with a full-HD+ resolution. It will come with a big 5500mAh battery with support for Quick Charge 3.0 and Qi wireless charging. Some reports also suggest that there will be an Iris scanner and no headphone jack.

The main rear camera will be a dual lens array with the first module being the Sony IMX363 and a Samsung S5K5E8 as the secondary lens. The front camera will be Samsung’s S6K4H7 module, with an OmniVision OV2281 for the iris scanner .

Xiaomi Mi Max 3 will be sold in two versions: the base model will get the Snapdragon 636 SoC with 3 GB RAM and 64 GB of internal storage. There will also be a 4GB RAM variant with 128GB internal storage and an upgraded Snapdragon 660 SoC. It will be running Android 8.1 Oreo with MIUI 9 on top.

Are you excited about the Xiaomi Mi Max 3? Let us know in the comments section below. Stay tuned to Mr. Phone and download our app to get the latest updates from the world of smartphone technology.