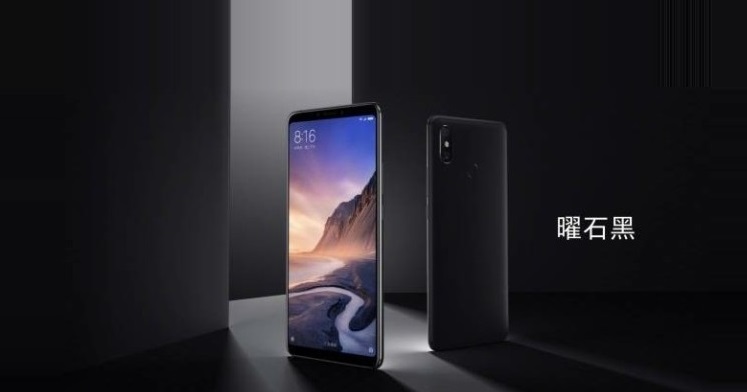 Xiaomi made its new Mi Max 3 smartphone official last week in China. Today we are hearing a word that Xiaomi is gearing up to announce the Mi Max 3 Pro. The new Mi handset appeared online on Qualcomm’s website. If you’re not aware of it already, the company is supposedly introducing a Snapdragon 710 variant of the Mi Max 3, which is called Mi Max 3 Pro.

Now that is a concrete evidence of the existence of this purported device, which is heading towards an official launch soon. Unfortunately, the listing doesn’t reveal any other specifications, but we already knew about its internal.

To jog up your memory, you should know that the upcoming Mi Max 3 Pro will be sporting the similar 6.9-inch display as on the Mi Max 3. With a 6GB of RAM and 128GB of internal storage. Further, it is known that the battery capacity would be at 5400mAh capacity battery.

Xiaomi usually releases handsets in a pair, so it’s not a surprise that a Pro variant for the Mi Max 3 is coming. Although, what’s interesting about this handset is the processor. It will come with Qualcomm’s latest Snapdragon 710. The handset to feature this SoC was Xiaomi’s very own, the Mi 8 SE, which was launched in China in the month of May.

Talking further on the Mi Max 3 Pro, it shall sport a dual-rear camera setup, which could house a 12MP primary and 5MP secondary sensor. The front camera would be of an 8MP resolution. Not much is known about this upcoming Xiaomi device. You would have to wait to know more details when Xiaomi makes this an official announcement.